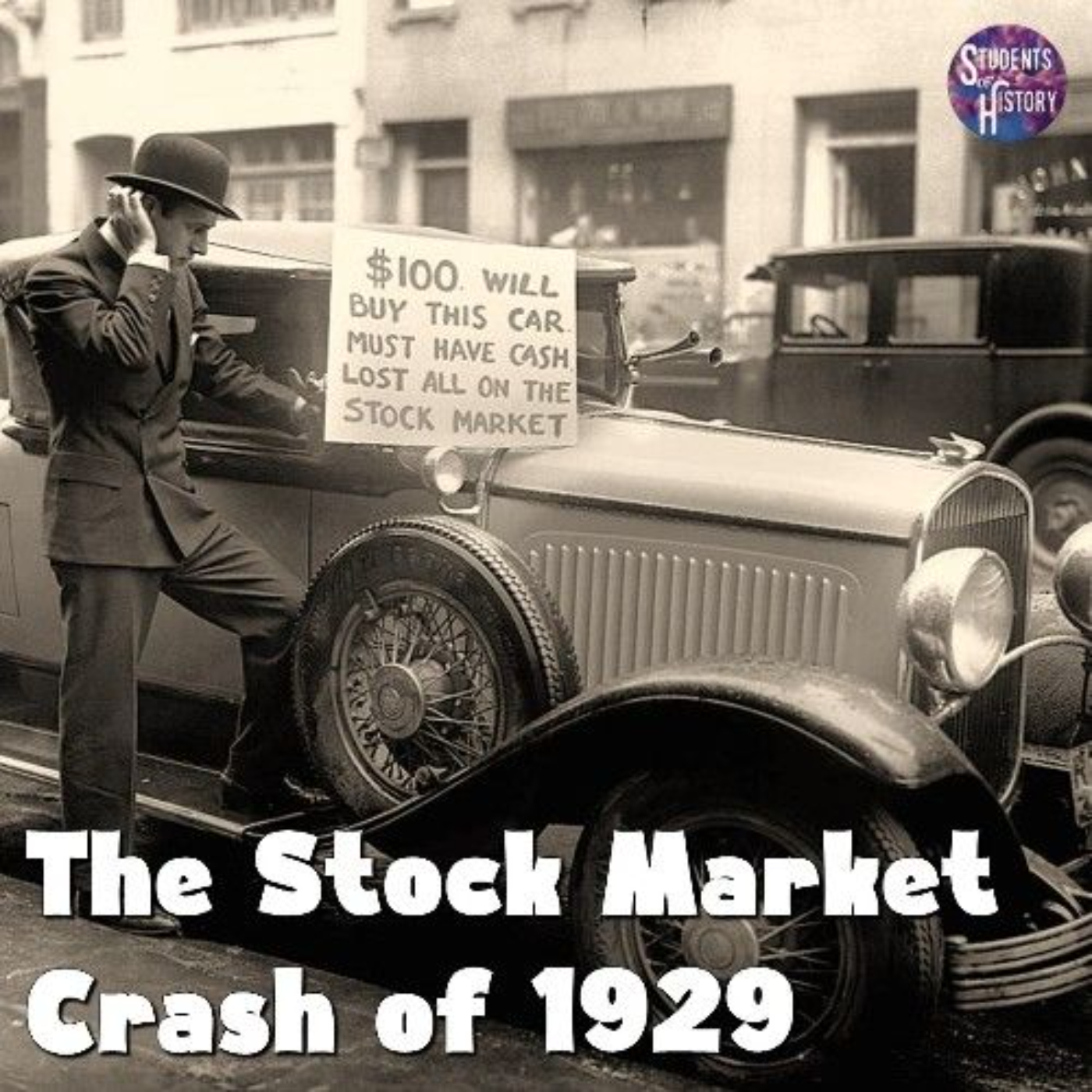 The Wall Street Crash of 1929 occurred in late October of that year. Shares of stock dropped sharply in value and billions of dollars were lost. The crash was most devastating on two days: October 24th, which became known as Black Thursday, and October 29th, called Black Tuesday. The event marked the beginning of the Great Depression, a worldwide decade-long economic depression. It would take 25 years for the market to regain the value lost. 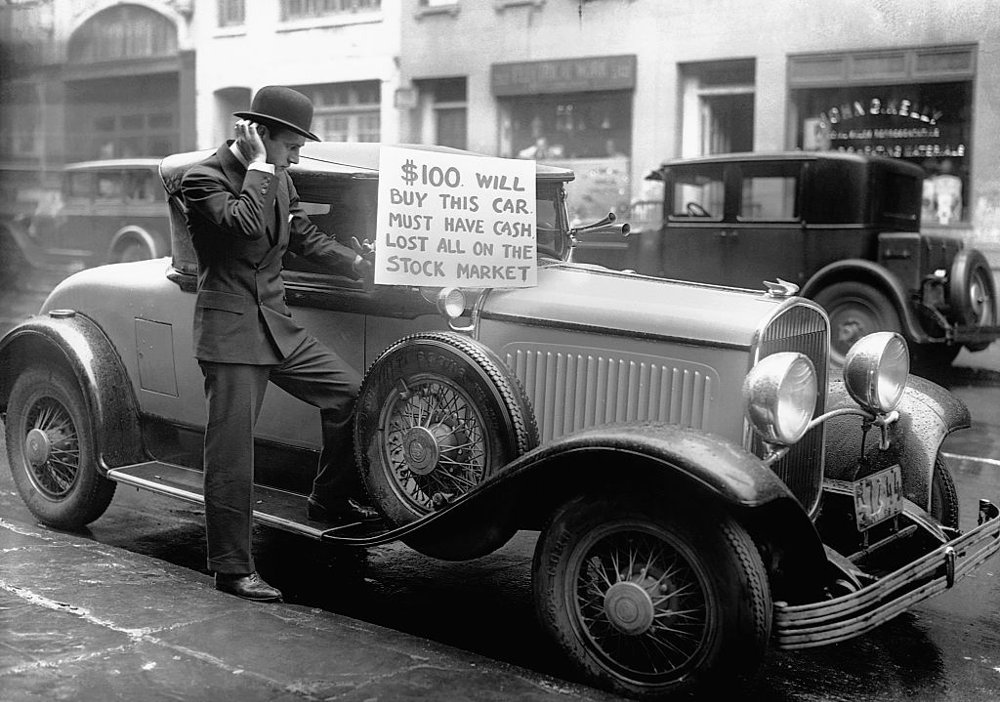 The crash had three main causes: buying on margin, overproduction of goods, and laissez-faire government policies.

A month before the crash, the stock market was booming due to strong demand for American goods overseas after World War I. The market peaked when the Dow Jones Industrial Average, an index used as a benchmark to track market performance, hit 381.

There was also overproduction of goods in manufacturing and agricultural industries. Because factories produced more goods than there was demand for, there was an oversupply, which led to lower prices. Many companies suffered losses due to this, which led to their share prices plummeting.

Under the Republican administrations of Warren Harding, Calvin Coolidge, and Herbert Hoover, there was very little regulation of financial institutions and corporations. Combined with low taxes and decreased federal spending, these policies led to a severe wealth gap in American society. The government was not well-equipped to prevent and react to the crash. It wasn’t until after the Great Depression had begun that President Hoover attempted to intervene in the market, which was ultimately too late.

The Wall Street Crash of 1929 was not caused by one single factor, but this combination of causes. The crash led to a collective panic from the American people. As some banks closed due to their losses, many Americans rushed to withdraw all their savings. Banks had invested this money and didn't have enough available for the people to withdraw. This led to an economic spiral as thousands of banks failed and billions of dollars were lost.