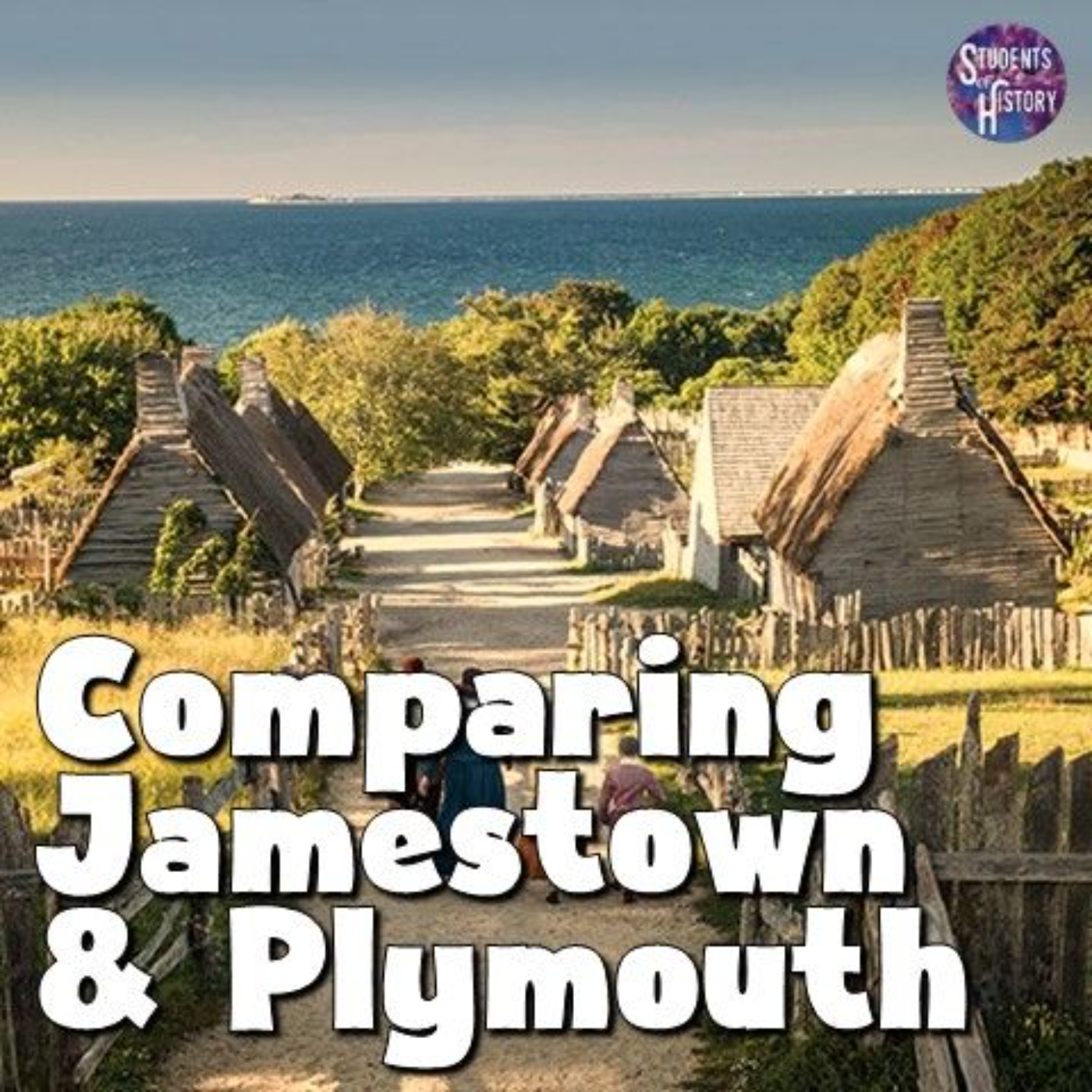 If we look at the United States on a map today, it is very difficult to imagine that where we see borders, cities, and states, there once existed nothing but open land, uncharted mountain ranges, and miles of untouched wilderness.

North America was a highly desired destination for exploration and settlement for Europeans. In the early 1500s, expeditions from Europe to North America were funded by Europe's kings and queens in hopes of expanding their territories across the world. The voyages were treacherous with unknown dangers and many attempts to settle in this new land were faced with failure.

In the early 1600’s however, the settlers of Jamestown and Plymouth survived the harsh conditions and established the first two permanent English settlements in North America. 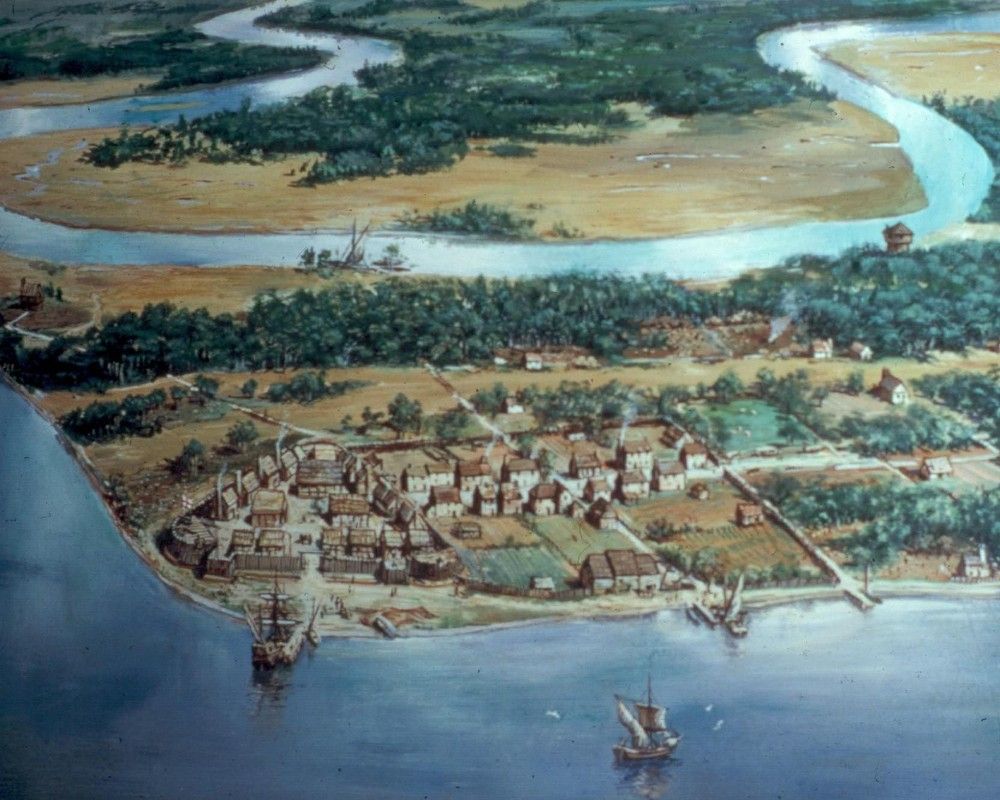 Jamestown was founded in 1607. Of course, its colonists did not know it would go on to become the the first permanent English settlement in the Americas. The settlement was located along the James River off Chesapeake Bay in modern-day Virginia. Life in Jamestown was very hard, and nearly 80% of the first settlers died in the first year due to disease and starvation.

The region was warm and had fertile soil, making it a perfect place for growing crops, specifically tobacco. Sponsored by a joint stock company known as the Virginia Company of London, Jamestown was originally established as a profit-making enterprise. The first settlers looked for gold and other natural resources that could bring a profit to the company's investors.

After several very difficult years, the colonists were eventually able to grow tobacco that was popular in England and it became a valuable cash crop.

Jamestown's colonists were primarily all supporters of the Church of England and felt a strong connection to their homeland. Many, like John Smith, returned to England, or would move back and forth between the two locations.

About 400 miles to the north of Jamestown, a group of Pilgrims seeking religious freedom established Plymouth in 1620 as the second English colony in North America.

Located in modern day Massachusetts, the colder climate and rocky soil made farming and agriculture more difficult. Instead of growing cash crops, settlers turned to lumber, shipbuilding, and fishing for trade.

Unlike the settlers of Jamestown, the Pilgrims of Plymouth Colony were dissenters from the Church of England. They came to the New World so that they could freely practice their religion without fear of persecution.

Although their reasons for settling were different, the settlements had many similar experiences. Jamestown and Plymouth both faced harsh and demanding climates and struggled with hunger, disease, and death. In their first years they had much difficulty establishing housing and finding a sustainable source of food. 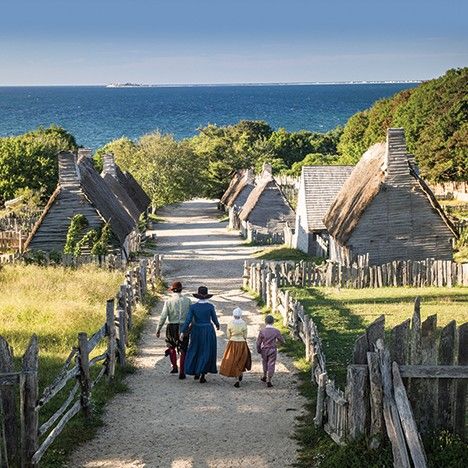 While the settlers in Jamestown used the House of Burgesses as a legislative body for laws and decisions, the Pilgrims in Plymouth wrote and agreed to the Mayflower Compact as a set of rules for self-government. Both helped maintain the rule of law in new places far from the courts and tradition of England.

Settlers of both colonies experienced complicated and, at times, violent relationships with local Native Americans that owned the land. While some American Indian groups offered help to the new settlers, oftentimes both sides needed to defend themselves from attacks. Nevertheless, the settlers of Jamestown and Plymouth persevered through these difficulties and maintained their establishments, providing inspiration for future colonies and settlers in search of a new life in the New World.