The Middle Passage and Slave Trade 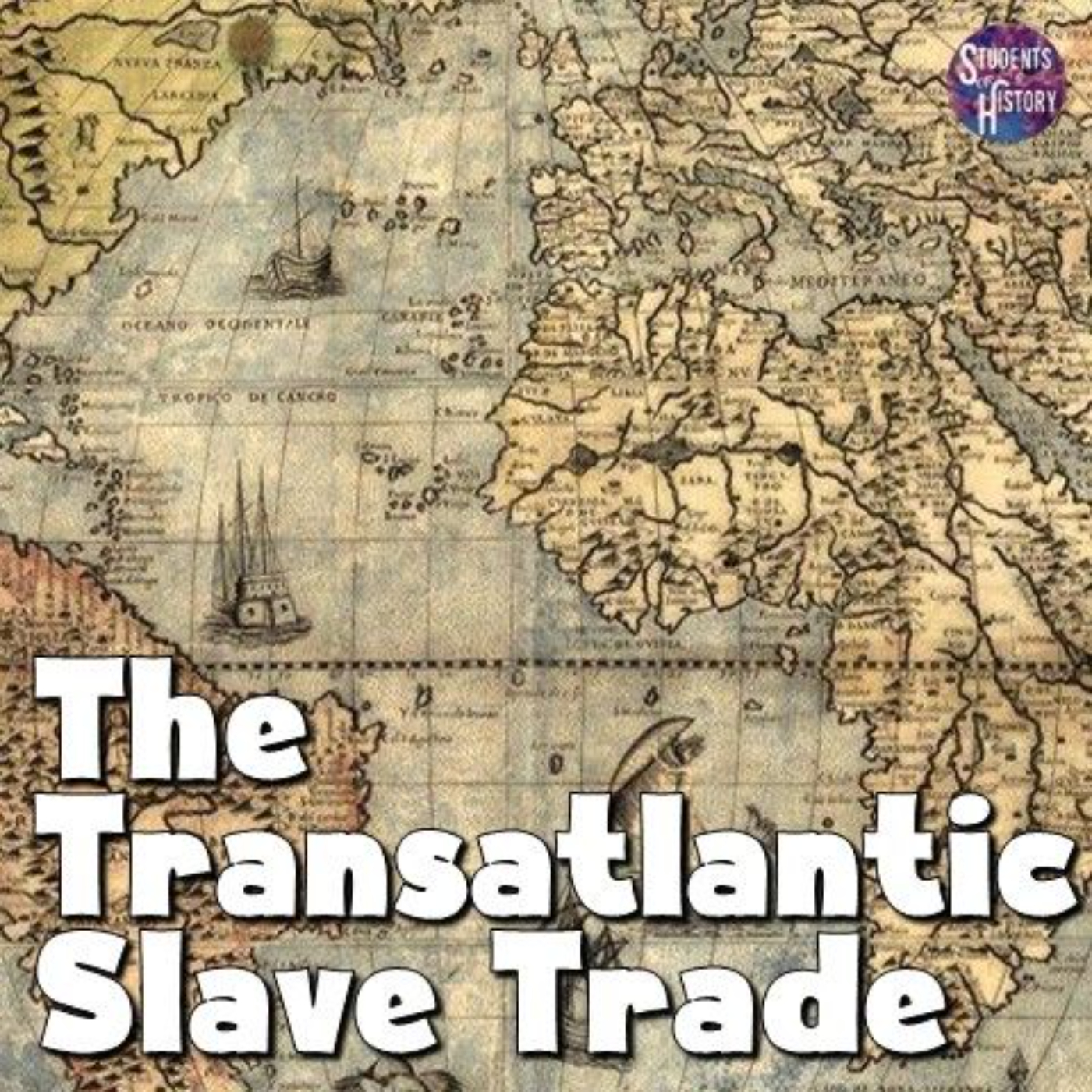 Listen to this article
The Middle Passage and Slave Trade
2:22

During the period we know as the Age of Exploration, Europeans created trade routes which brought them immense wealth. This was due in part to the goods which were traded, but also to the development of a system which would wreak havoc on Africa: The Transatlantic Slave Trade.

The first country to have a documented influx of African slaves was Portugal, who began trading and subsequently kidnapping Africans not long after the trade relationships formed by Prince Henry the Navigator and others. 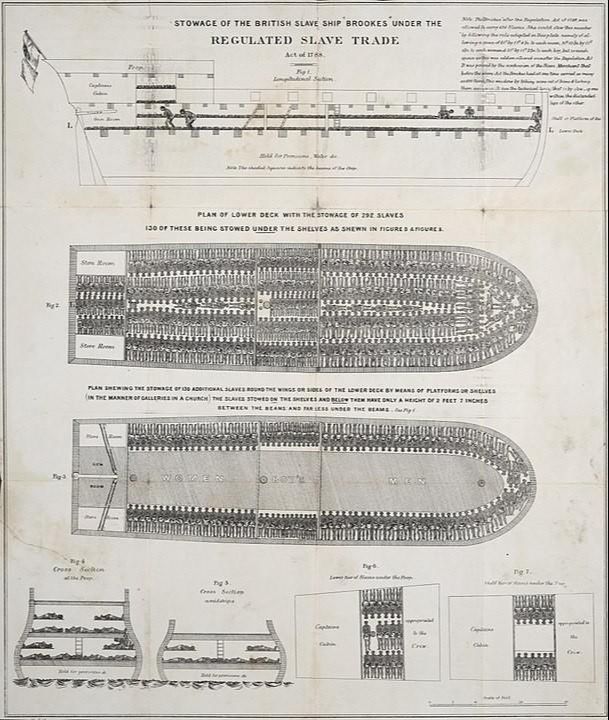 European explorers were able to coax African kings into kidnapping people from other kingdoms by promising them goods such as guns and rum. Once in Portugal, enslaved African men, women, and children were forced to endure grueling hours of labor.

This practice of slave trading expanded throughout Europe, and eventually into the Americas. Spain, Portugal, and France began sending captured Africans to their colonies in the Caribbean and South America in the early 1500s.

In 1619, a group of 19 captured Angolans were brought to Jamestown, Virginia aboard the White Lion, an English privateer ship. These would be the first enslaved Africans to set foot in America, launching a period of violence and oppression against African Americans lasting over 300 years.

The terror and violence did not begin once the captured Africans arrived in Europe or the Americas. It began in African ports where they were often branded and forced onto overcrowded ships. They were then taken on a 2-3 month voyage known as the Middle Passage.

The Middle Passage refers to the journey by sea from West Africa across the Atlantic. Africans were usually chained up and made to lie in rows either on the floor or in compartments of the ships. Though it is difficult to give an exact number, it is approximated that around 2 million Africans died as a result of the conditions they faced on the journey.

The Europeans aboard the ship, in addition to chaining them up, also made sure to separate individuals from similar tribes or areas of Africa. They did this to limit the opportunity for Africans to communicate with one another and thus plan a revolt aboard the ships.

For nearly four centuries, between 10 to 12 million Africans would be forcibly transported across the Atlantic for their labor. In the Americas, their labor was used to grow profitable crops such as sugar cane, cotton, and tobacco.

While slavery was outlawed in Portugal in 1761, the practice of owning slaves in North America would not be abolished completely until 1865.