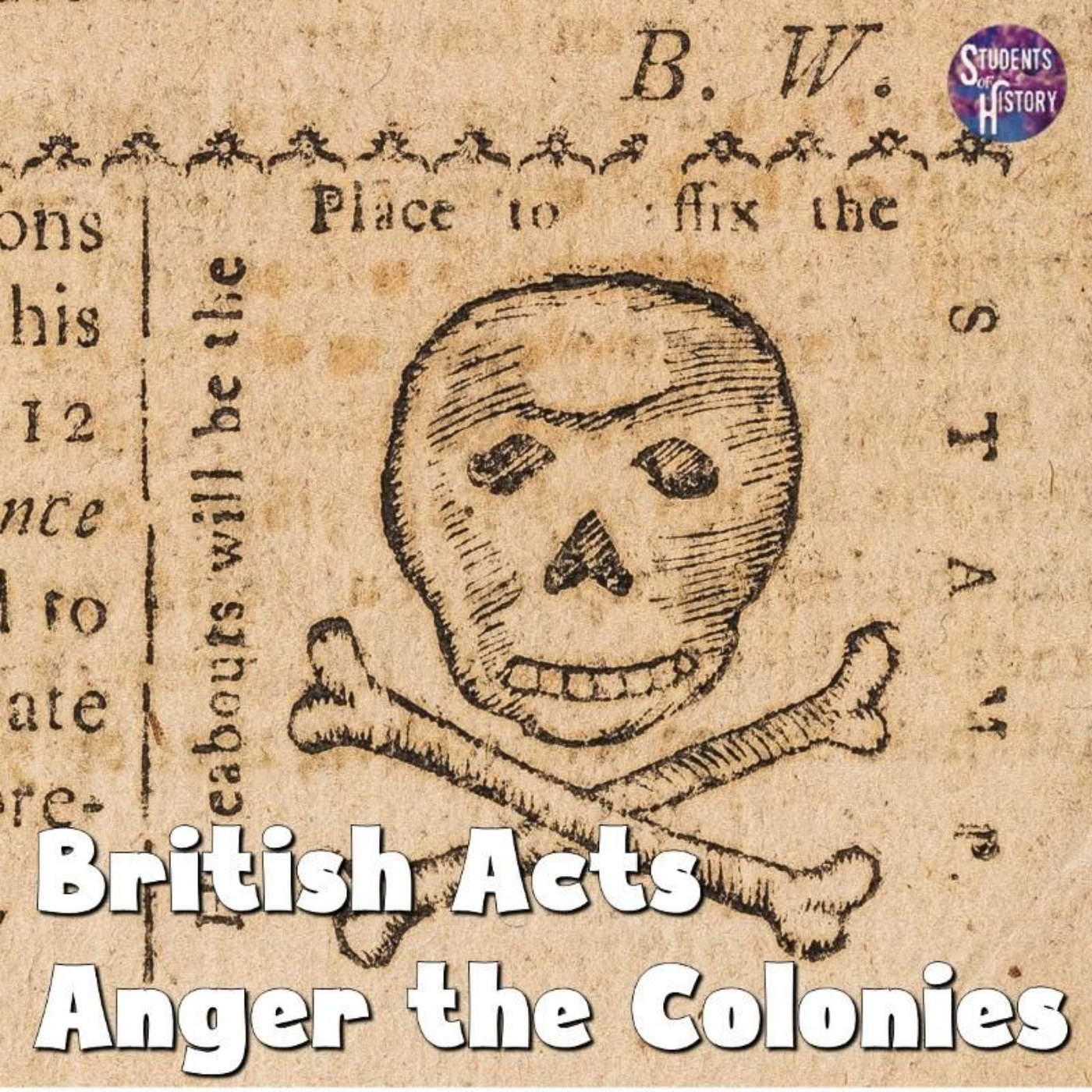 Listen to this article
British Acts Anger the Colonies
2:44

By the 1760’s, European colonists had been settled in North America for over 150 years and the American colonies were thriving. Britain's Parliament passed a series of acts between 1760 and 1775 that would create and/or increase taxes on goods, commerce, and trade in the colonies.

Much of this tax would be used to pay for the British debt after the long and costly French and Indian War. The American colonists felt this was unfair because they were not able to vote in parliamentary elections and therefore had no voice in the matter. This led to the famous motto, “No taxation without representation”.

The Stamp Act, Sugar Act, Townshend Acts, and Intolerable Acts are four acts that contributed to the tension and unrest among colonists that ultimately led to the American Revolution.

The first act was the Sugar Act, which was passed in 1764. This placed a tax on sugar and molasses imported into the colonies.

This was a huge disruption to the Boston and New England economies because they used sugar and molasses to make rum, a main export in their trade with other countries. This act prompted many New England colonists to boycott British imports and led to the need for colonists to become more self-sufficient and rely less on British goods. 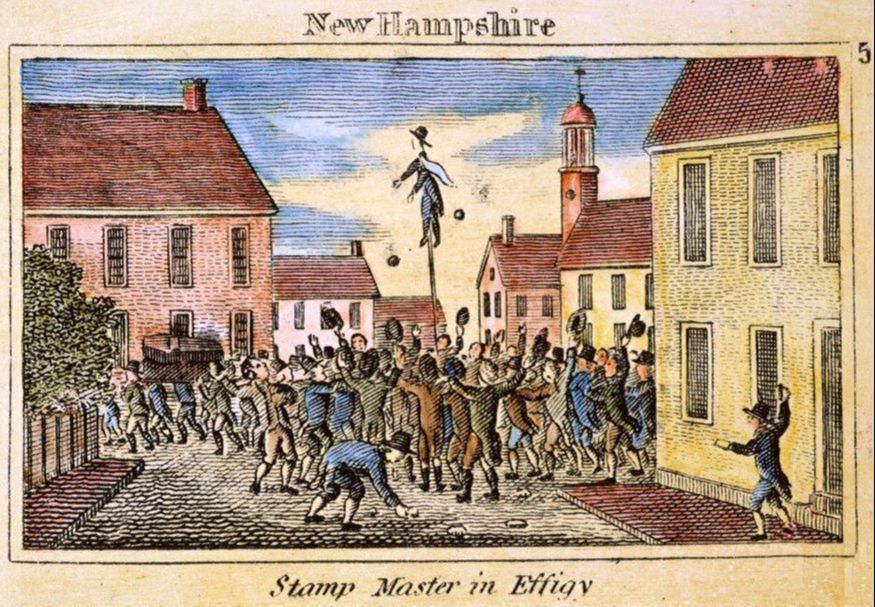 A year later, in 1765, the Stamp Act was passed. This placed a tax on all printed materials such as newspapers, magazines, and legal documents. Even playing cards and pamphlets needed an official tax stamp. This created an outrage among the colonists and many began protesting the acts. A protest convention known as the Stamp Act Congress was even held with delegates from nine colonies.

The Townshend Acts were a series of acts passed in 1767 and 1768 that placed indirect taxes on imports British goods such as glass, lead, pants, paper, and tea. These acts were also met with protests from the colonies, and the British government had to send troops to enforce the taxes.

The most famous of these protests was the Boston Tea Party. In December 1773, the Sons of Liberty led a group onto British East India Company ships and dumped over 300 chests of British tea into Boston Harbor.

To punish the colonists (and especially Massachusetts), British Parliament passed the Coercive Acts in 1774. In the American Colonies, these became known as the Intolerable Acts and included 5 total acts:

These acts took away rights and self-governance in Massachusetts and caused further outrage and protests across the 13 Colonies. In September 1774, the First Continental Congress was formed to decide how to respond to the British government's actions.