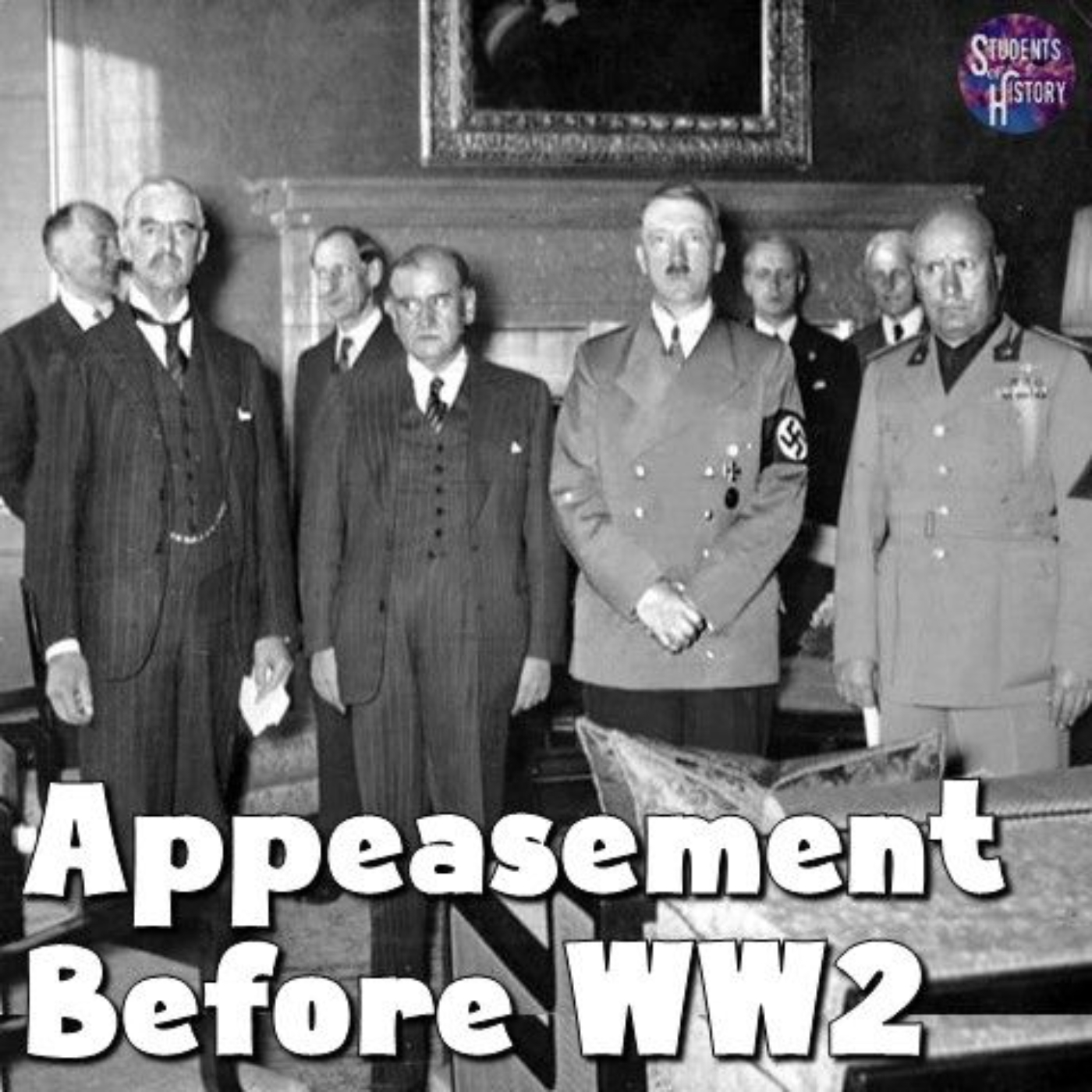 Listen to this article
Appeasement Before WW2
2:04

The political influence of Germany's Nazi Party spread rapidly in the 1930s. The head of the extremist, far-right party was Adolf Hitler, who was open about his anti-Semitism and opposition to the terms of the Treaty of Versailles.

Though World War I had ended almost 20 years earlier, many Germans were still upset over how they had been treated. There was lingering tension on the part of the Germans toward Great Britain and France.

Instead of forcefully standing up to Hitler and the brewing conflict, the two Allied nations practiced appeasement, a policy of giving in to demands in hopes of avoiding conflict.

British Prime Minister Neville Chamberlain came to power in 1937 and was widely popular. However, in the face of Hitler, he became weak and succumbed to the Führer's demands.

Chamberlain understood that his country wanted to avoid a war at all costs. He recognized that World War I had been devastating. He couldn’t imagine that Hitler would want another war, as well. Rather than escalate the situation and keep Hitler in check, Chamberlain instead gave in.

In 1938, Chamberlain and the French prime minister met with Hitler and Italy's leader Benito Mussolini. They signed the Munich Agreement,   which allowed Germany to annex, or take, the Sudetenland, a part of Czechoslovakia.

Chamberlain’s appeasement of Hitler would lose him significant political support as a result. He was seen as a weak pushover who would give anything up to avoid another war. 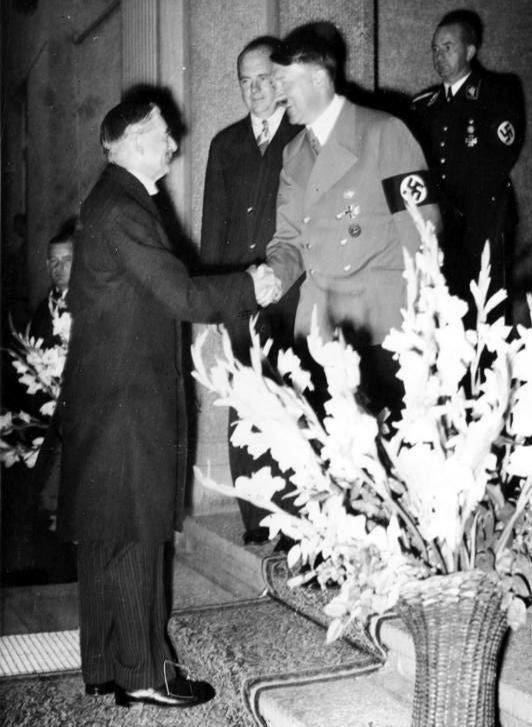 Hitler, on the other hand, was seething over the humiliation he thought Germany suffered at the hands of Great Britain and France after World War 1. The Treaty of Versailles put the blame for that war squarely on Germany and forced a series of humiliations upon it.

Hitler had three main goals in mind after the Munich Agreement. He wanted to change the terms of the Treaty of Versailles, consolidate all of the German speaking territories into one, and conquer enough territory for that consolidation to happen.

He was exceptionally nationalistic, meaning he touted the importance of his country above all the others. In the public eye, Hitler was thus seen as a bully who kept taking and wanting more and more. His hunger for power and conquest made him a danger to the whole of Europe.