The Rise of Militarism and Dictators 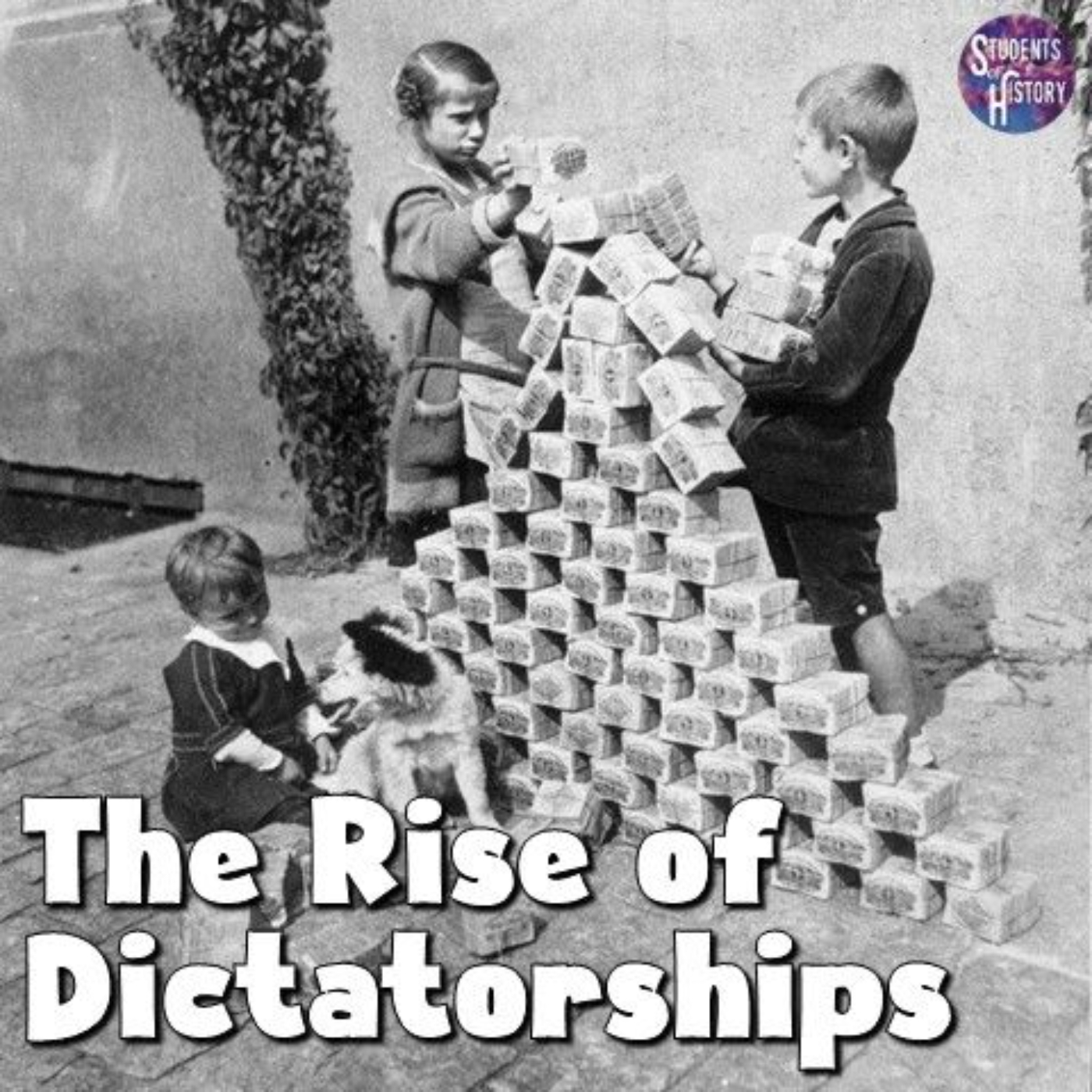 Listen to this article
The Rise of Militarism and Dictators
3:57

The 1930s are remembered for the tremendous economic hardship countries faced around the world. This spread rapidly after the American stock market crashed in October 1929 and grew into a worldwide economic depression.

During this period, countries across the globe saw their citizens protest or revolt to change or overthrow their systems of government. Several nations turned to authoritarian rulers or militaristic dictatorships to bring some semblance of structure.

Germany, Italy, Japan, and the Soviet Union are among those who saw dictators rise to power between World War I and World War 2.

After World War I ended and the Treaty of Versailles was signed in 1919, the new German government was called the Weimar Republic. It quickly found itself with deep economic problems. Borrowing during the war combined with massive reparations payments to the Allied nations sent the German Mark (its currency) into hyperinflation.

Inflation occurs when the price of goods increases and purchasing power decreases. A loaf of bread that cost about 160 Marks in Berlin in 1922 cost 200 billion Marks by late 1923. This led to bitter political instability. The Nazi Party was steadily gaining support by blaming the country’s financial troubles on Jewish people and other scapegoats.

Adolf Hitler was open with these antisemitic feelings in his 1925 autobiography Mein Kampf. He gained popularity by blaming the Treaty of Versailles and others for Germany's problems and was named Chancellor in 1933. He assumed the title of "Führer" the next year and Germany became a dictatorship under his control. 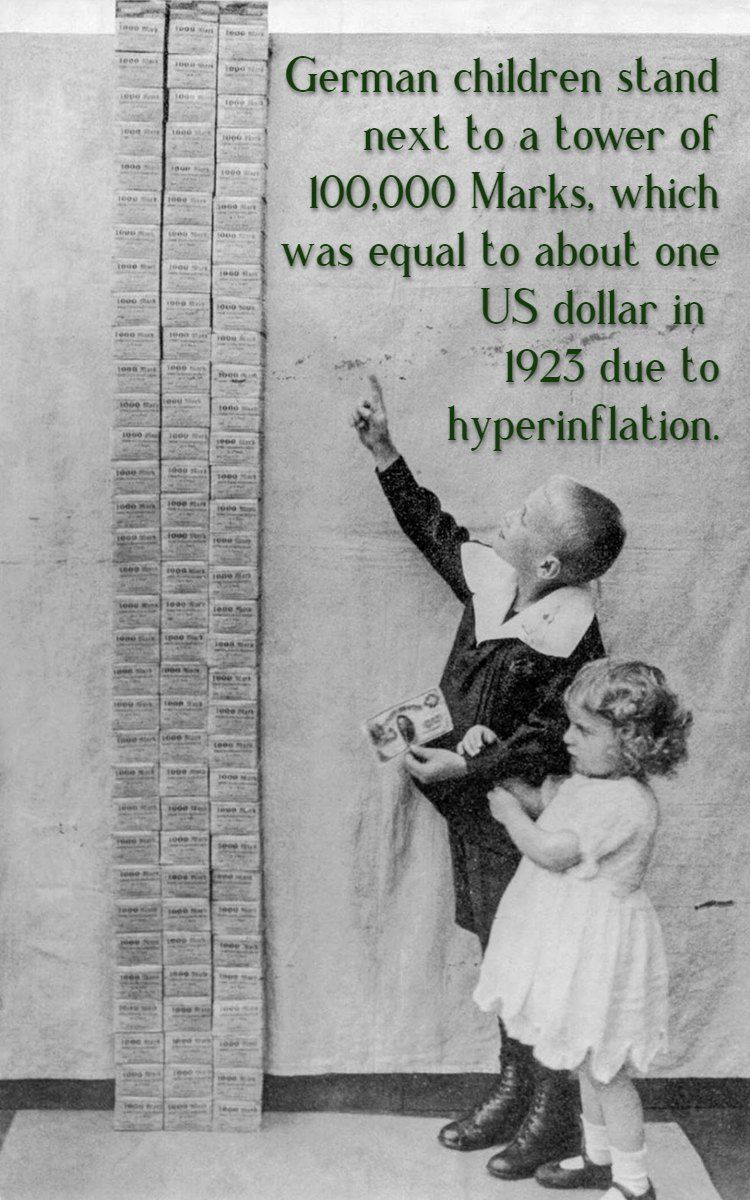 Repeating some of the steps from World War I, Germany later entered into another war time alliance. This time, it was with Japan and Italy, and they were known as the Axis Powers.

Italy would follow a similar journey to that of Germany. Fascism was a political ideology that gained traction in the 1920s, especially with the rise of the National Fascist Party.

Fascism is a far-right, authoritarian political ideology. It is characterized by an authoritarian figure who utilizes nationalism, militarism, and forcible suppression of opposition to control the country.

Benito Mussolini came to power during this decade with the intention of restoring the country to the glory of the Holy Roman Empire. In the 1930s, Italy would go on to invade Ethiopia and Albania, later joining the Axis Powers in the 1940s.

The third Axis Power, Japan, saw militarists take control of the country in the 1920s. Japan’s economy during 1920s and 30s was a rocky one, plagued by instability and attempts at restructuring.

Industrialization helped the country emerge from the Depression but made its economic system dependent on raw materials from other countries. In the 1930s, Japan invaded China for coal and oil, and shortly after, invaded Korea and Manchuria.

In the 1940s, Japan invaded Vietnam, Laos, and Cambodia. For this, the U.S. responded by imposing an oil embargo on Japan, which increased tension between the two countries. 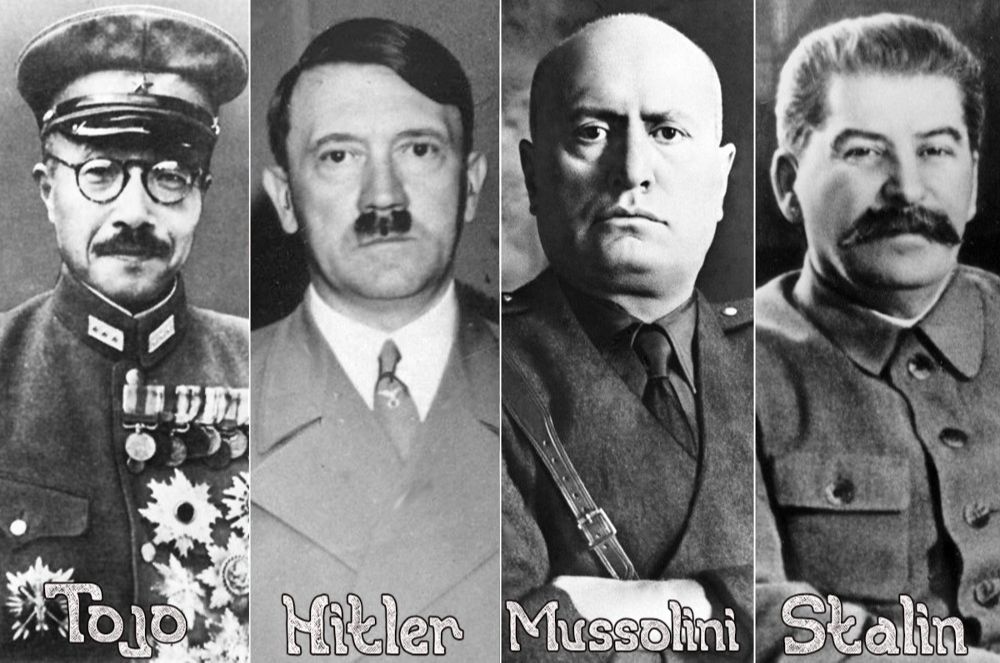 On December 7, 1941, Japan attacked Pearl Harbor, the U.S. naval base in Hawaii, which would bring America into World War 2.

At the end of the decade, Stalin instituted five-year plans to industrialize the country. To maintain a hold on power, Stalin relied on secret police and the Great Purge, in which anyone who questioned the government would be killed.

In late 1939, Stalin and Hitler signed a non-aggression pact, in which they promised not to attack the other or use military force for the next ten years. This allowed Stalin to invade eastern Europe without fear of a German reprisal. Soviet armies then annexed Estonia, Latvia, Lithuania and parts of Romania.