Carpetbaggers & Scalawags of the Reconstruction Era 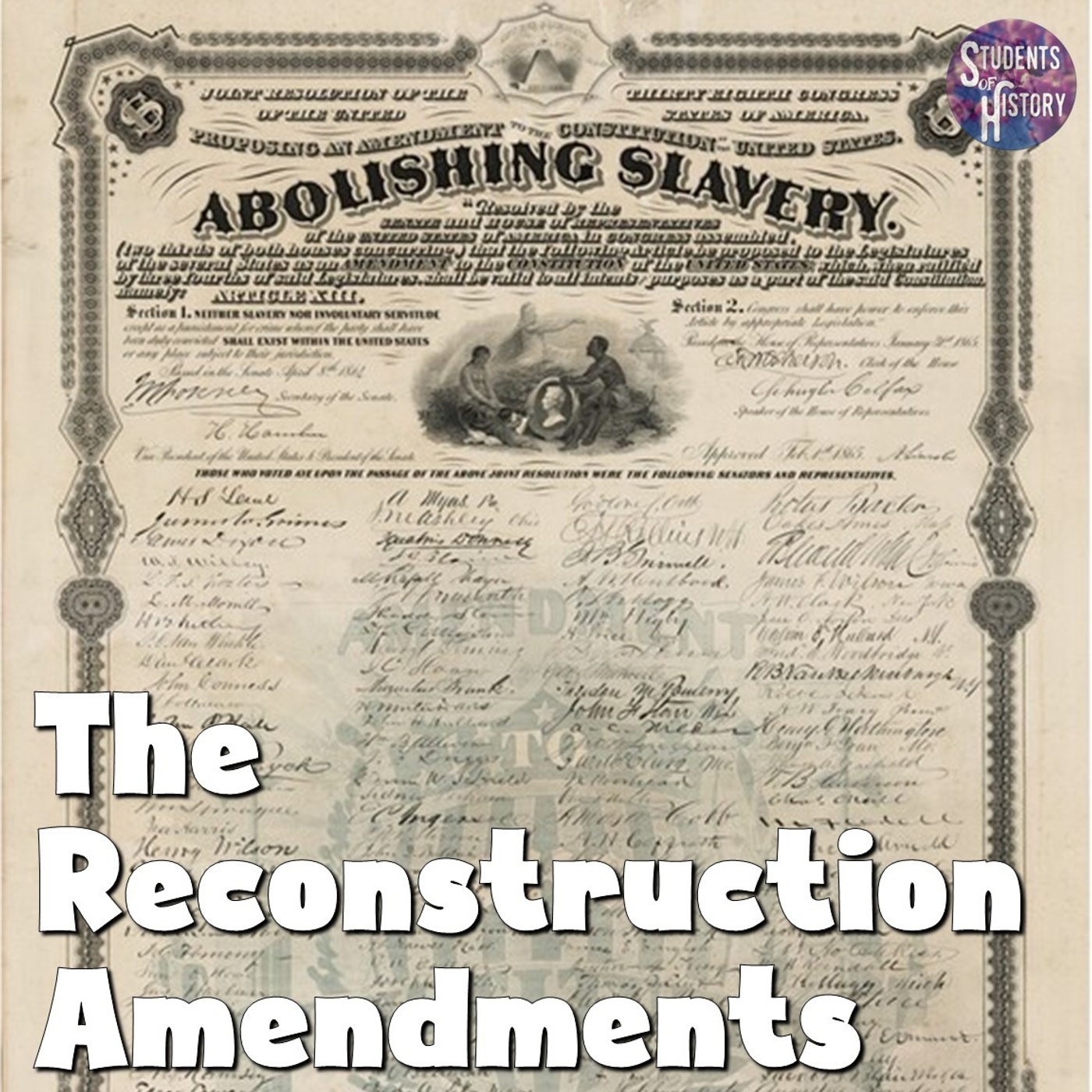 Listen to this article
Carpetbaggers & Scalawags of the Reconstruction Era
2:23 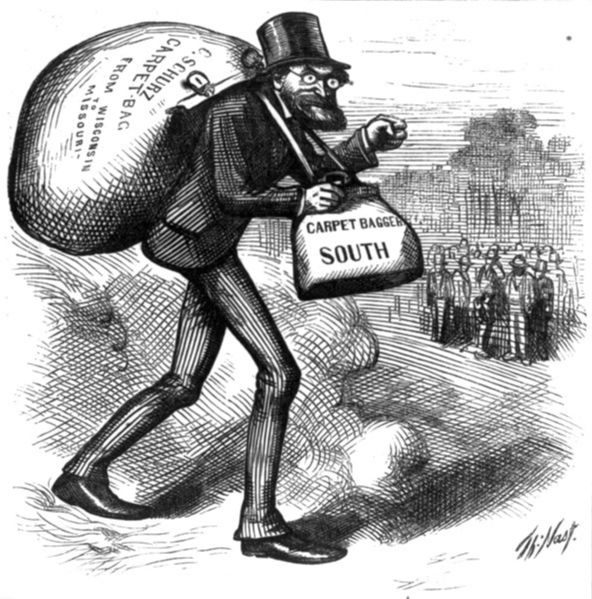 A carpetbagger was the name given to a Northerner who moved to the South during Reconstruction. The name was meant to suggest that the individual was so poor, he or she could fit all of their belongings in a meager carpet bag. However, carpetbaggers tended to be well educated and middle class

Many were former Union soldiers looking to invest their savings. Some established banks or retail businesses in Southern towns they had passed through during the war. Southerners were generally resentful of these newcomers who they saw as profiting off of their defeat.

Many, however, moved South with good intentions. A lot were teachers or religious missionaries looking to help continue the struggle for racial equality. The Freedmen's Bureau employed many to help formerly enslaved Black men and women. Most supported the Republican Party and were instrumental in electing the first African Americans to office, including Hiram Revels, the first Black member of Congress.

Scalawags were white Southerners who supported the policies of Reconstruction. This meant that they backed the Republican Party or assisted Black freedmen and Northern newcomers. Therefore, the majority of Southerners saw them as traitors.

Former Confederate soldiers were disenfranchised at the beginning of Reconstruction because they had not yet taken an Ironclad Oath of allegiance to the Union. This gave incoming Northerners more political power. "Scalawags" teamed up with Black men to run for office. In addition to Hiram Revels, 15 other African Americans served in Congress during Reconstruction and over 600 more were elected to state legislatures in the South.

Unfortunately, both scalawags and carpetbaggers became targets of the terrorist group the Ku Klux Klan. White supremacists used intimidation, terrorism and violence against Black voters and their allies to reduce Republican voting and force officeholders out. As former Confederate soldiers began to vote again, a coalition known as the Redeemers came together to regain political power and enforce white supremacy.