Movements for Equality After the Civil War 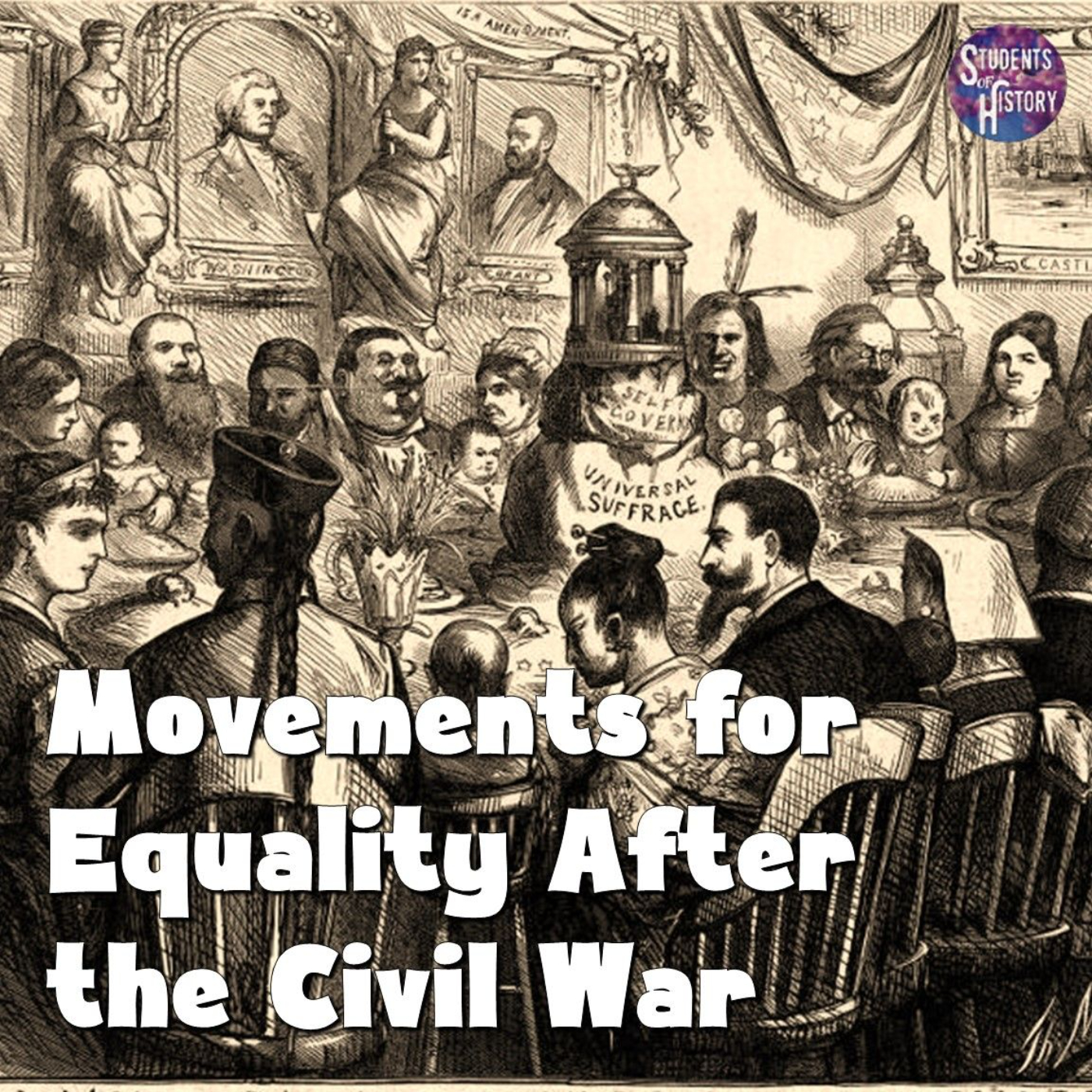 Listen to this article
Movements for Equality After the Civil War
2:12

During his Gettysburg Address of 1863, President Abraham Lincoln spoke about his hope for unity and peace throughout the nation. Immediately after the Civil War, there was an increase in pride and patriotism among some Americans as they sought to redefine themselves as Americans. This sense of patriotism was particularly strong in the North, though no region was safe from the uncertainty of what it meant to be an American during Reconstruction. 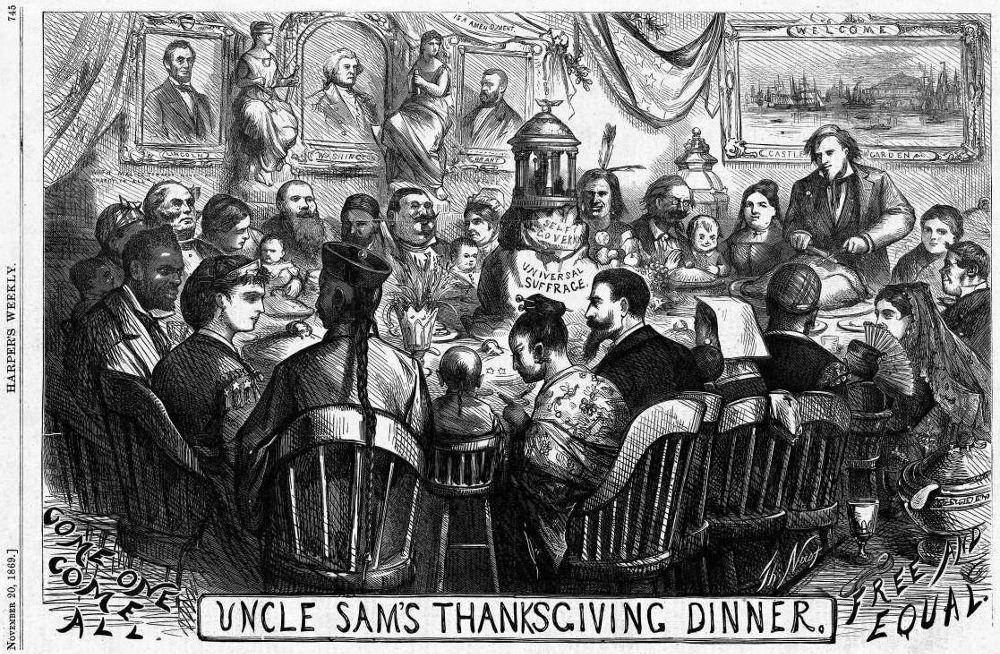 African Americans who were recently freed from enslavement were eager to exercise their right to vote. However, they found themselves unable to do so due to poll taxes, literacy tests, and a lack of land ownership. A poll tax was a fee that an individual had to pay if he wanted to register to vote. A literacy test was an impossibly difficult reading and skills test that was administered to African Americans to prevent them from voting. Grandfather clauses were used to exempt white people from paying the tax or taking the test.

At this point in history, the Native American population had decreased significantly. Those Native Americans previously forced west found themselves in danger again as more white men moved onto their lands. It became common practice to force them off of their rightful lands to make room for white landowners who wanted to venture westward.

Although the 15th Amendment provided African American men the right to vote, American women of all races found themselves painfully excluded from this opportunity. Women felt that their rights were being denied. As citizens of the United States, they felt that they should be granted the right to voice their political opinions. Women in the U.S. would not get the right to vote until 1920.

Finally, immigrants were another group that found themselves denied full equality. Though the U.S. was purported to be a welcoming place for everyone, the immigrant experience was often one of hatred and discrimination. "Nativism," the fear and resentment of immigrants, increased in the late 1800s. The Know Nothing Party was a nativist political party that grew during this period. Its name came from requiring members to say, "I know nothing" whenever they were asked about it by outsiders.

Each of these groups became increasingly aware of the power that white, land-owning men possessed in the U.S. However, each group continued to push for their rights under the Constitution.