The Jim Crow Era in the South 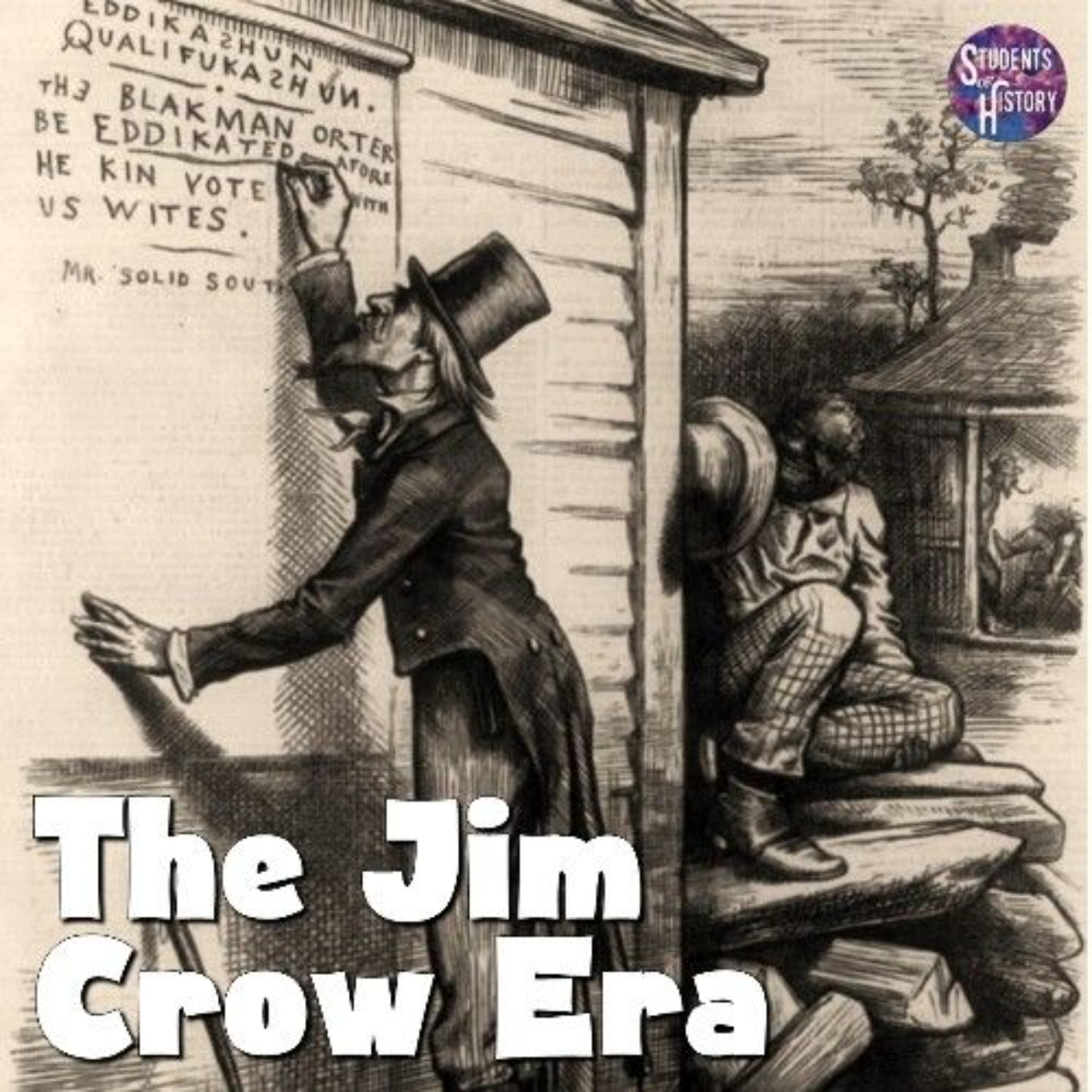 Listen to this article
The Jim Crow Era in the South
3:32

A nationwide economic depression following the Panic of 1873 led to major Democratic gains across the nation. White Democrats calling themselves "Redeemers" regained control of the South state-by-state, often using fraud and violence to control elections.

The end of Reconstruction was a staggered process, with Republican control ending at different times in different states. It was the Compromise of 1877, however, that finally ended all military intervention in Southern politics and Republican control of state governments in the South. This began the Jim Crow Era.

Several aspects of Jim Crow laws were used to deny Black citizens their Constitutional rights. Southern state legislatures passed laws that made voter registration and the act of voting more difficult. This resulted in many African Americans losing their ability to vote. This was mostly done through poll taxes and literacy tests.

Georgia’s 1877 constitution authorized a poll tax, in which citizens had to pay in order to vote. Most whites got around the provision through "grandfather clauses" which exempted those whose ancestors could vote before the war from having to pay the tax. 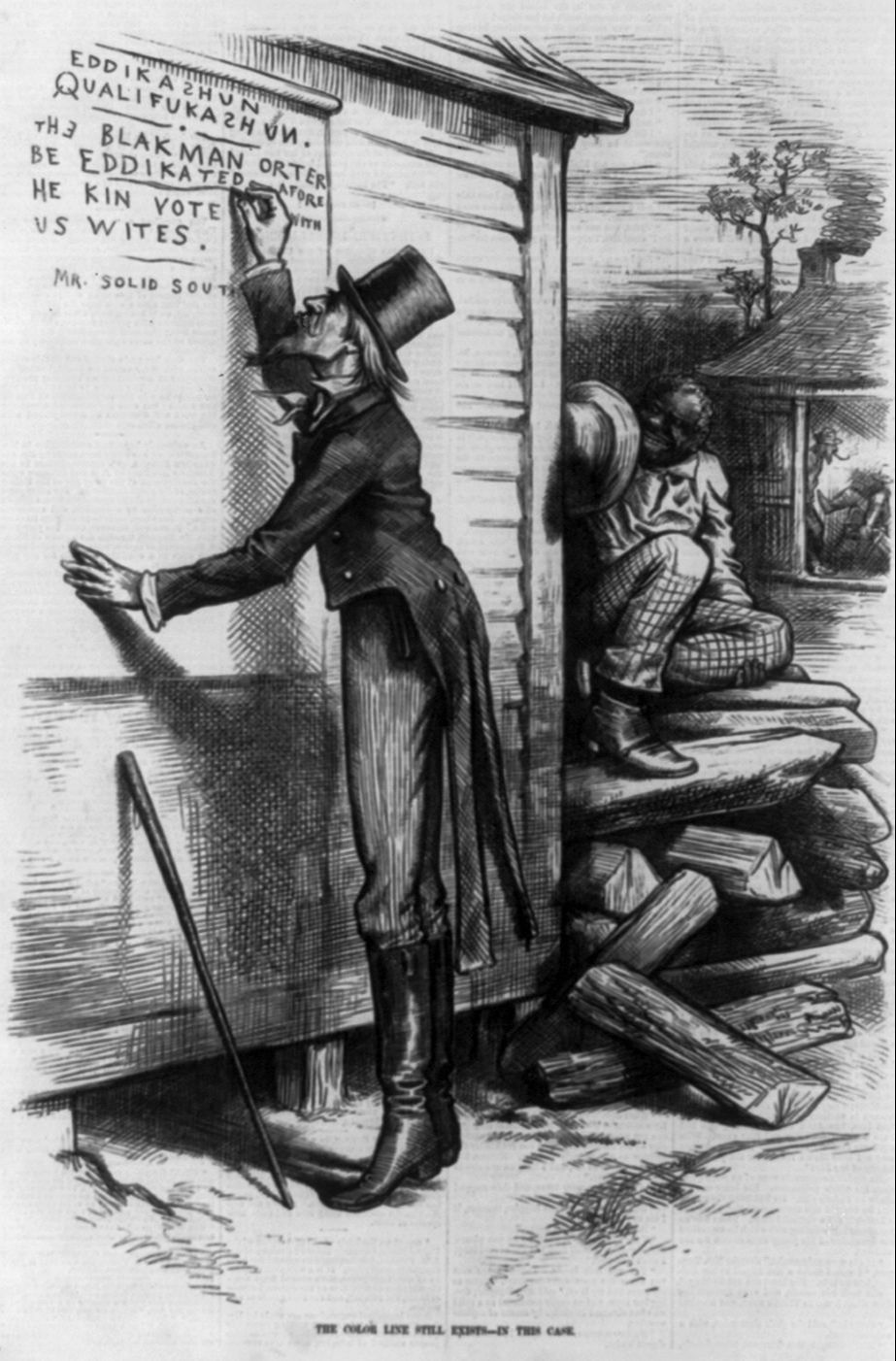 Other states followed and in 1890, Mississippi adopted a new constitution requiring voters to pay poll taxes and pass a literacy test. The literacy test was subjectively applied by white administrators, and these provisions effectively disenfranchised most Black residents. Other southern states quickly adopted new constitutions and what they called the "Mississippi plan".

By 1908, all states of the former Confederacy had passed new constitutions or suffrage amendments. Legislators created a variety of barriers, including longer residency requirements, rule variations, and literacy tests subjectively applied against people of color.

During the same time, fraud and violence was used by paramilitary groups such as the Ku Klux Klan to force Republicans and Black politicians out of office. During the 1870s, more than a dozen Black men, many of whom were born into slavery, were elected to Congress. Hundreds of others held local elected offices across the South. However, at least 35 Black officials were murdered by the KKK or other white supremacist organizations during the Reconstruction era. As Black voting rights were stripped away, Black representation in government faded.

African Americans were also denied their basic rights like the right to a fair trial. Black men accused of a crime would be lynched before a trial could even be held. This was regularly done not for any real crime, but because a Black man refused to accept "his place" or looked the wrong way at a white person.

Eventually, the Jim Crow system created an almost entirely segregated society across the South. Constitutional provisions mandated the segregation of public schools, places, and transportation. Even restrooms, restaurants, and drinking fountains were segregated between white and Black people. The U.S. military was already segregated. In 1913, President Woodrow Wilson, a Southern Democrat, initiated the segregation of federal workplaces.