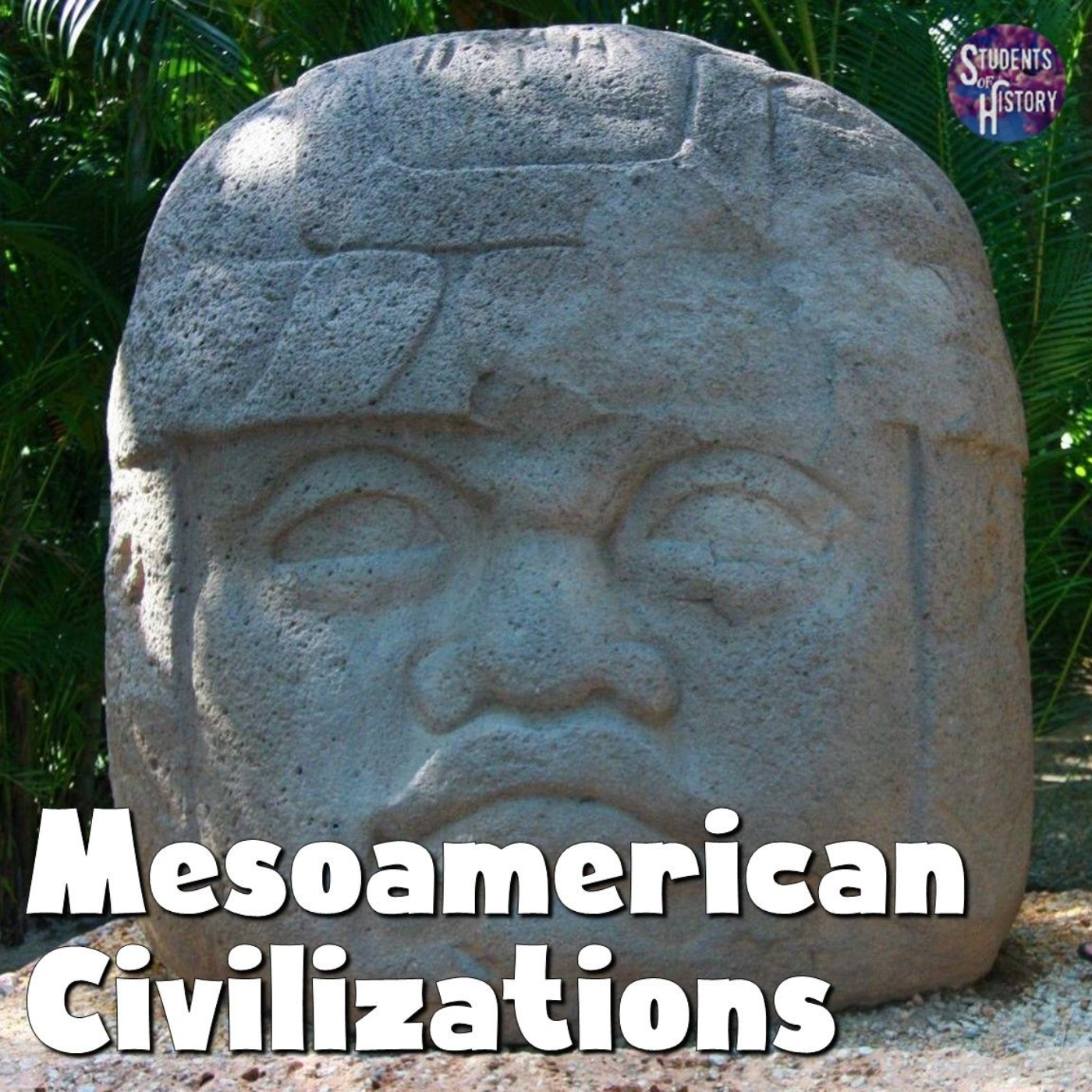 Mesoamerica is a region that stretches south from modern-day Mexico to northern Honduras. Several complex societies flourished here beginning over 3,000 years ago.

One of the first civilizations we know of in Mesoamerica was the Olmec people. They lived from about 1200-400 BCE. There are very few written records to help historians fully understand this civilization.

From what we do know, the Olmec thrived in the fertile lands of south-central Mexico. They were very resourceful and used many of the natural resources in the area, including rubber and corn.

Their major urban city was San Lorenzo Tenochtitlan. It was located on vast agricultural land with a ceremonial center whose population could have reached 13,000. The Olmec were great traders and engaged with cultures throughout Mexico and Central America. 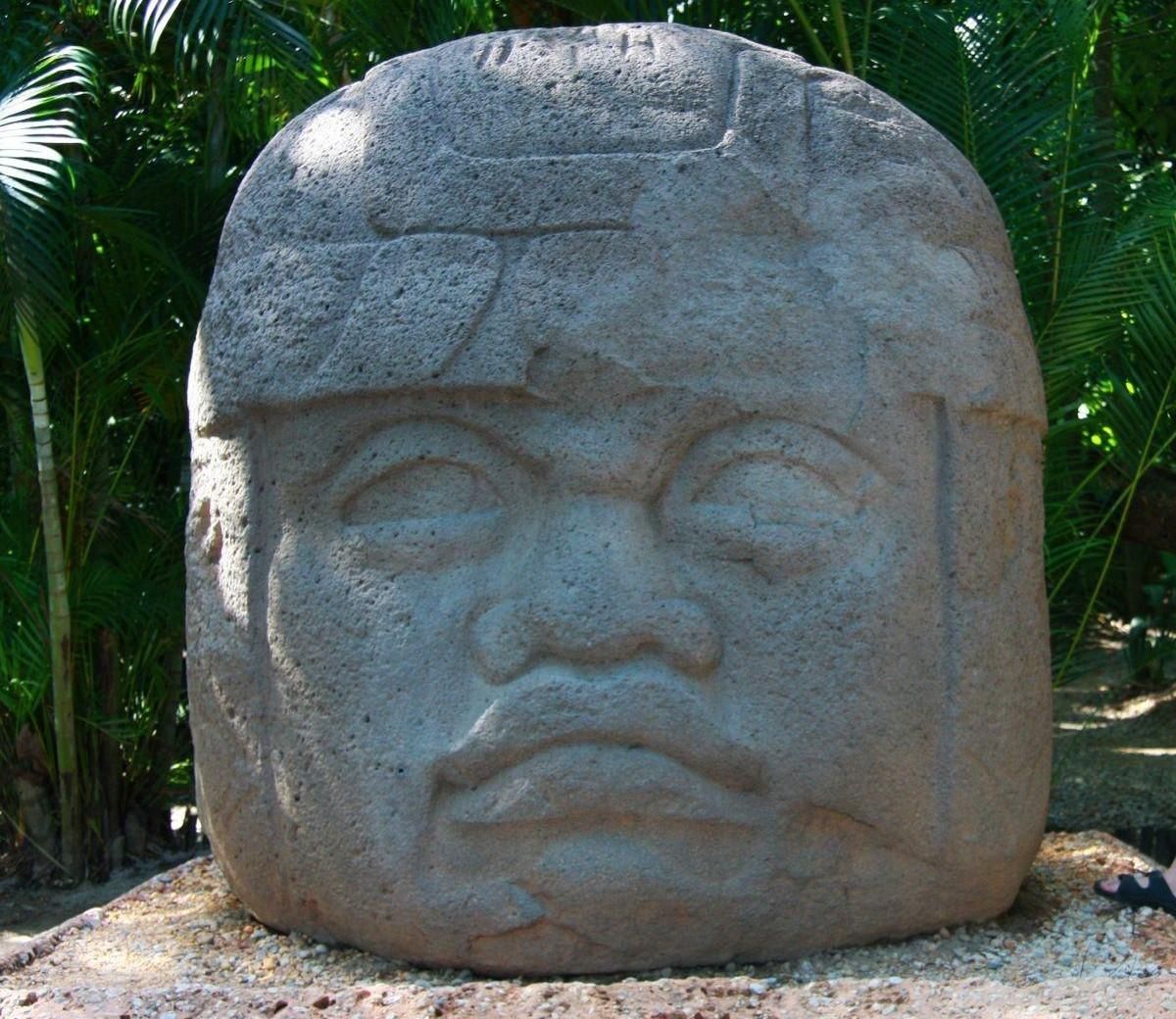 The Olmec are best known for the colossal stone heads they carved. The sculptures are between 3 and 11 feet tall and weigh up to 28 tons. Historians believe that the monuments are portraits of powerful Olmec rulers.

The Olmec had a rich, polytheistic religion with at least eight gods and it appears priests and shamans were important figures in their society.

The Olmecs were likely the inventors of the Mesoamerican ballgame, also known as pok-ta-pok. This is one of the earliest known sports and was played with a rubber ball and a stone goal.

The Olmec are considered to be the “mother” civilization in Mesoamerica. Civilizations that followed such as the Mayan and Aztec were heavily influenced by the Olmec’s characteristics.

The Zapotec civilization came nearly 100 years after the Olmec and thrived from about 500 BCE to 900 CE. They also lived in the Valley of Oaxaca. They were an agricultural society with many well-developed cities. Their largest city was Monte Alban which housed over 25,000 people.

The Zapotec created one of the earliest inscriptions and writing systems in Mesoamerica. They were also artisans and created jewelry for rulers.

They had a complex polytheistic religion, with two main gods called Cocijo, the rain god, and Coquihani, the god of light. The Zapotec may have also practiced human sacrifice in their religious rituals. They made use of pyramids that the Aztec and Maya would later adopt