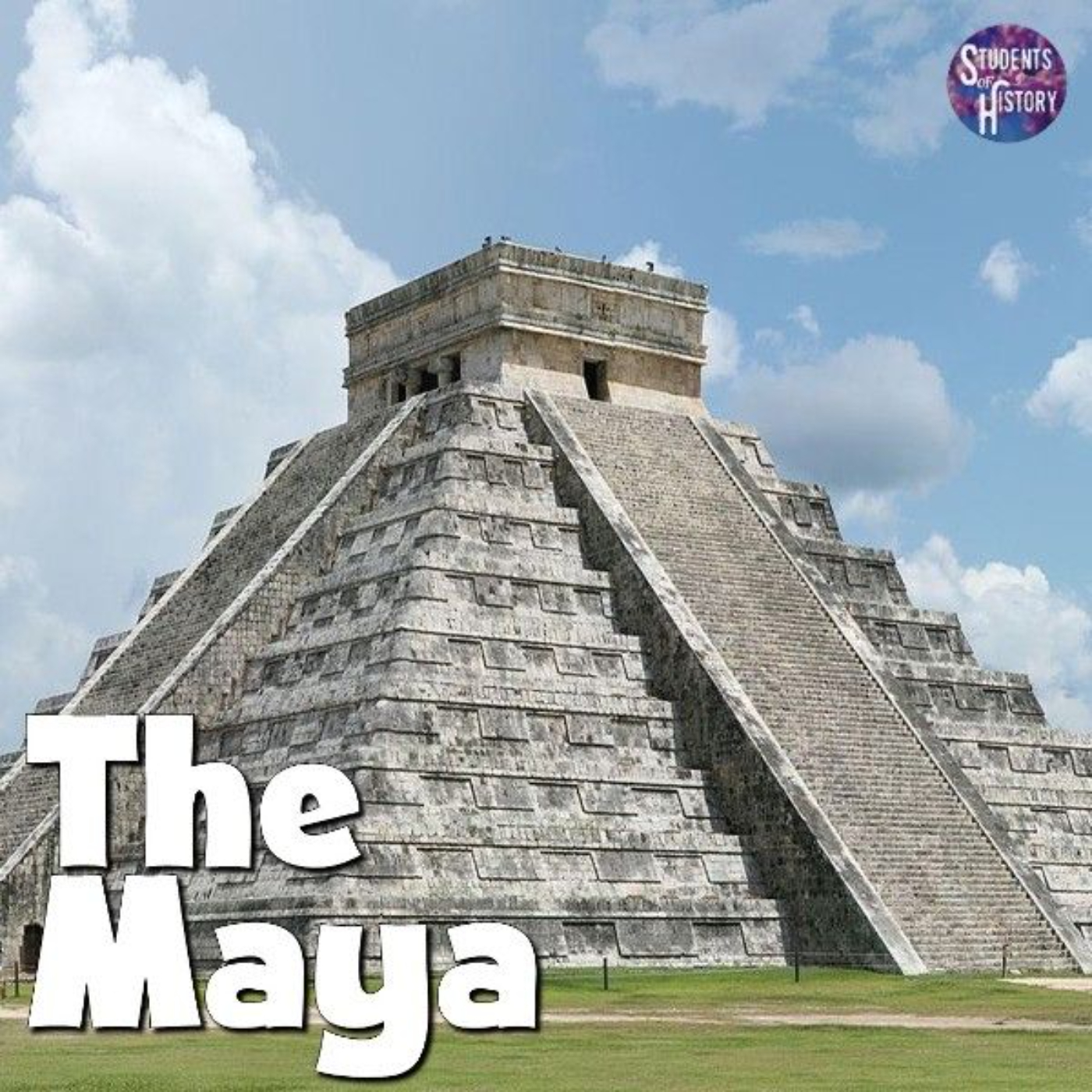 Listen to this article
The Maya Civilization
2:15

The Maya civilization dates back as far as 2000 BCE. At this time, early Mayans were developing a complex society in Central America and became the largest civilization in the region from about 420 CE to 900.

Their civilization stretched from southern Mexico to northern Central America, centered in the Yucatan Peninsula and the dense jungles of modern-day Guatemala and Belize. The land in the region ranged from highland mountains to lowland plains.

The early Maya were nomads moving from region to region to find food and shelter. They established settlements around 1,800 BCE and began farming crops of maize, beans, squash, and chili peppers.

Following this, the Maya began building more complex cities with large structures and pyramids. It was during this time that the Maya made many advancements in art and thinking. They practiced astronomy, mathematics, art, and architecture. They used this knowledge to develop a sophisticated calendar and a complex writing system.

They preserved their work on a bark-paper book known as The Codex, three of which still survive. Their farming advanced as well and they engineered new techniques such as planting on raised beds above swamps and on hillside terraces.

The Maya believed in many gods that were based on nature and influenced all parts of their lives. They carried out human sacrifices to their gods and made other offerings. Gods were associated with the 4 directions and different colors. Mayan kings were believed to be mediators between people and the gods. Many kings were thought to be gods themselves. The Maya religion was connected to the calendar. They believed that each day was a living god whose behavior could be predicted with calendars. Their important ceremonies and festivals were scheduled based on the position of the stars and the days of their calendar.

The Mayan civilization reached its peak around 900 CE before various problems led to its decline. Many people abandoned the cities in the lower part of the region. Evidence of new building stopped, with various theories as to why this happened. Some believe that a natural disaster or disease affected the people, or that there was not enough food to feed the growing population.

The northern region of the Mayan civilization continued in small villages until they were finally conquered by invading Spanish conquistadors. There are still 6 million people with Mayan ancestry living in Central America today.