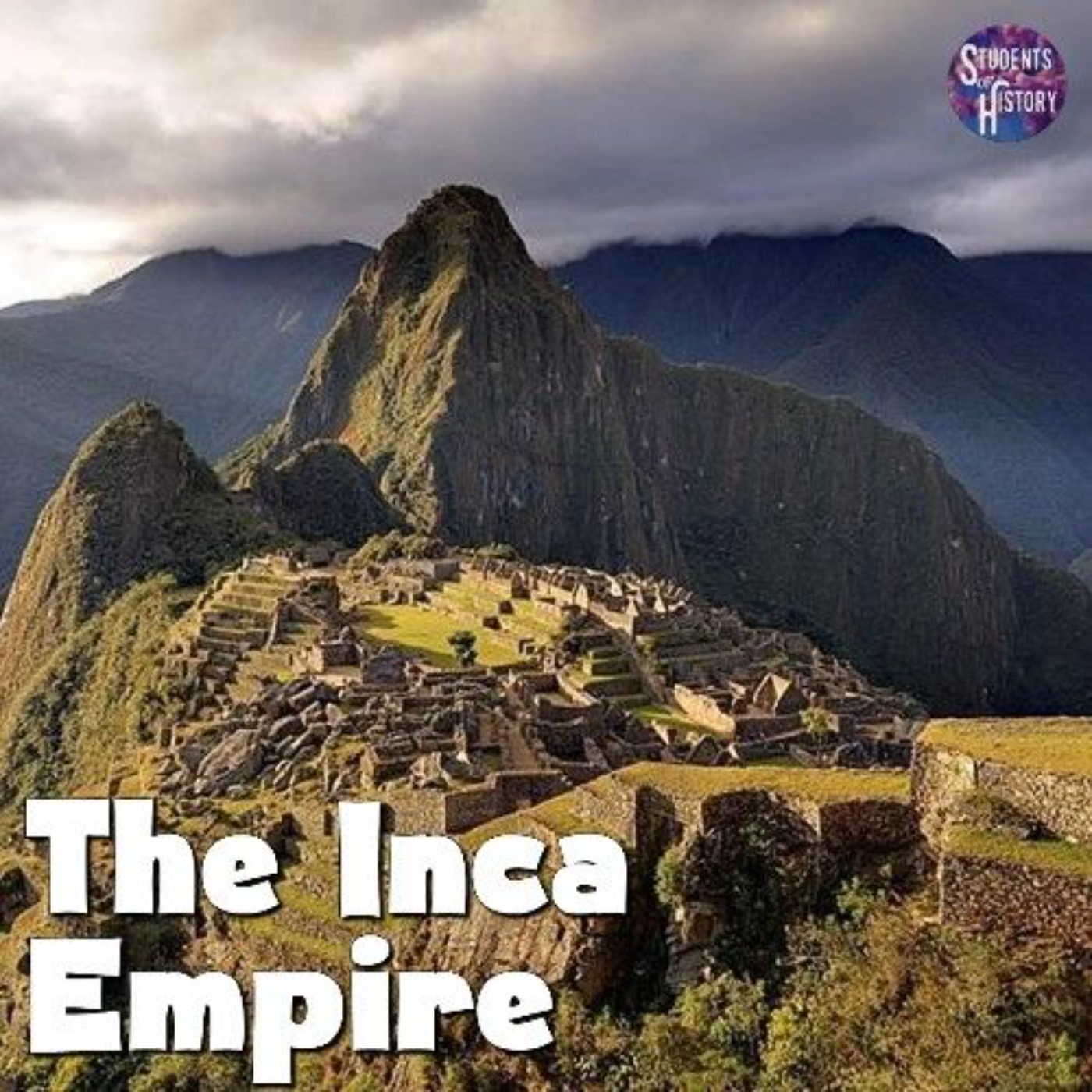 Listen to this article
The Inca Empire
2:12

The Inca were a powerful civilization that developed in the Andes Mountains along the west coast of South America. The mountain ranges helped protect their city-states and allow for a well-developed government and society. The empire thrived in this region from about 1200-1532. 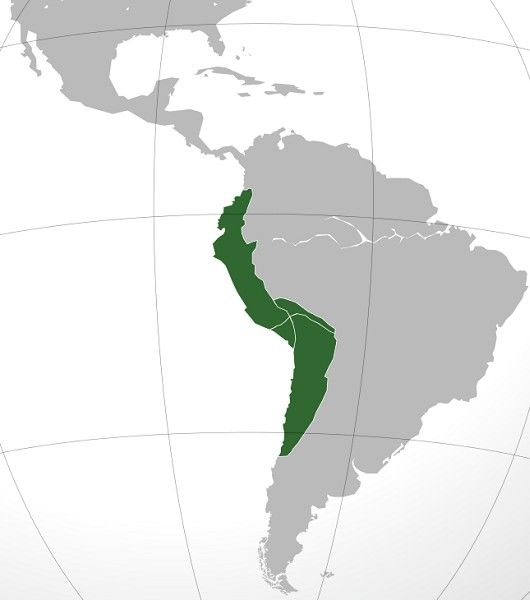 The Inca Empire was ruled by an emperor known as the Sapa Inca, meaning “sole ruler”. Manco Capac was the first Sapa Inca and established the Kingdom of Cuzco around the year 1200. The city of Cuzco was the capital of the Inca Empire.

A later Sapa Inca, Emperor Pachacuti greatly expanded the empire by conquering nearly all of Peru. At its peak, the Inca Empire had over 10 million inhabitants.

The Inca called their empire Tawantinsuyu. They were skilled diplomats and divided the territory into smaller units with a central bureaucracy that featured different ranks of government officials. The government had total control over economic and social life. They had a laws, a tax system, and harsh punishments for criminals.

The Inca built large cities and temples made of stone without the use of any iron tools. They also engineered intricate stone-paved roads and bridge systems that extended across their empire. They built around the environment inserting steps into steep areas of the mountains. The stones were shaped and fit together perfectly to provide strength to withstand earthquakes and time.

There were strict social classes in Inca society, with most people remaining in their class their whole lives. The highest class were the nobles whose ancestors established the city of Cuzco. 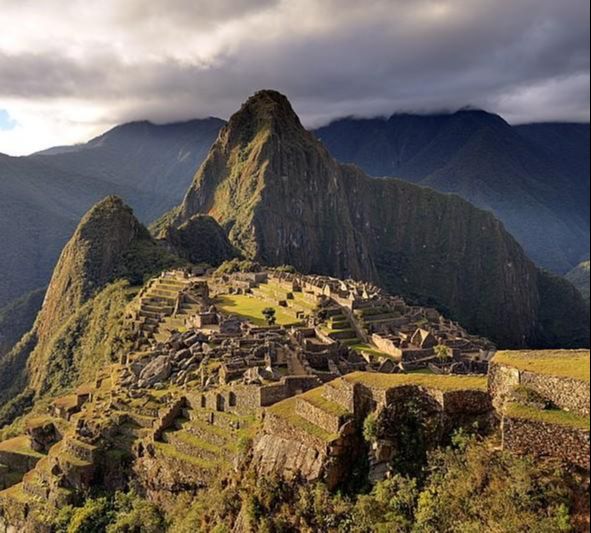 Below the nobles were the public administrators or lower-level government officials. The lowest class were the commoners, who were artisans and farmers.

Religion played a large role in daily and governmental life. The Inca built marvelous temples in tribute to their gods. Coricancha was the most important temple. It was covered in sheets of gold and was built to the Inca Sun god, Inti. The Inca practiced mummification of bodies and provided gifts to the dead to help them in the afterlife.

The arrival of Europeans in 1520 brought war and disease to the Inca which weakened the empire. The Inca were eventually conquered by Spanish conquistadors led by Francisco Pizarro in 1533.