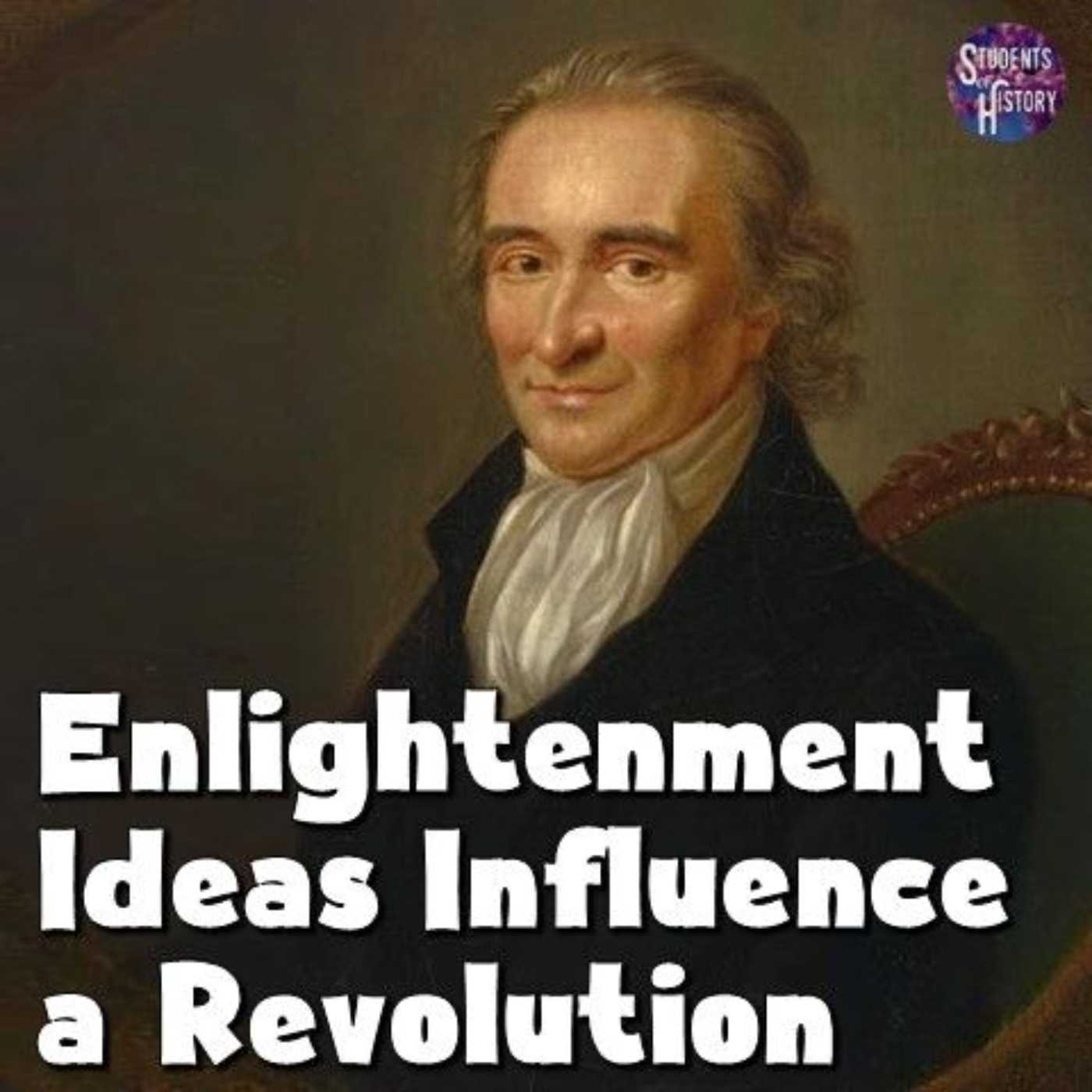 Listen to this article
Enlightenment Ideas Influence a Revolution
3:03

Enlightenment ideas spread throughout the 13 Colonies in the 1700s and led many colonists to support the Revolutionary cause.

The Enlightenment began in the 1600's in Europe with philosophers from Britain, France, and other countries questioning traditional ideas. Their new ideas promoted social change and changes in government and religion.

With the printing press making books and pamphlets more widely available, Enlightenment ideas spread across Europe and to the American Colonies. These ideas encouraged people to adopt Enlightenment beliefs in freedom, justice, and liberty. This led directly to several revolutions and created a sense of empowerment among citizens who were unhappy with their governments.

“Two Treatises of Government” was an essay written by John Locke in 1689. Locke was an English philosopher and one of the most influential thinkers of the Enlightenment. His two-part essay criticizes monarchies for their absolute power.

Clearly, this was a radical proposal at the time because of how it could inspire people to overthrow the English Crown. 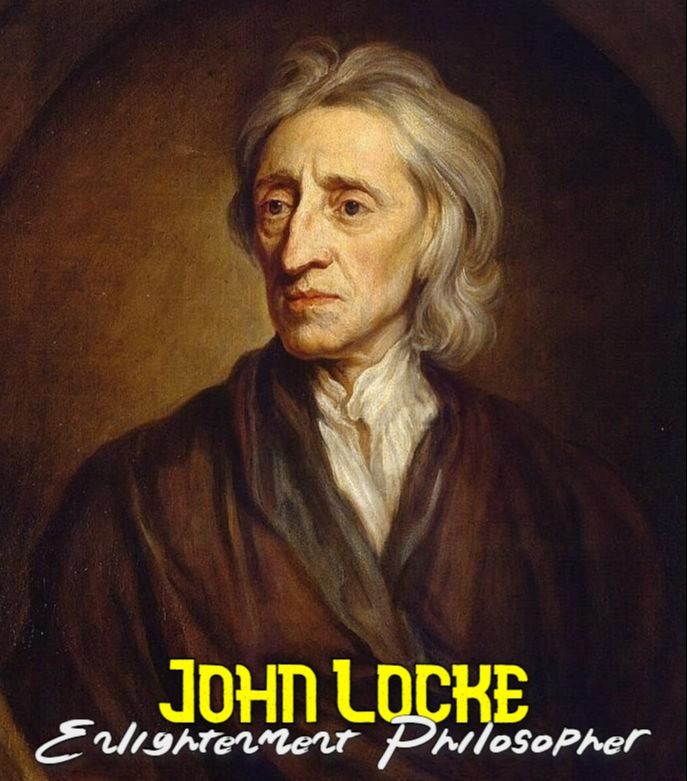 “Poor Richard’s Almanack” was an annual publication put out by Benjamin Franklin. The almanac included a calendar, weather predictions, business and financial advice, and sayings. Some of Benjamin Franklin’s sayings were influential in developing thoughts and ideas among the colonies.

One such saying, “Sell not virtue to purchase wealth, nor liberty to purchase power” was an important message due to the fact that Britain was exerting more and more control over the Colonies. Benjamin Franklin believed the colonies should unite together against British rule. Because many people could not afford books, Franklin's cheaper almanac served as literature for the masses and many people were exposed to these ideas. 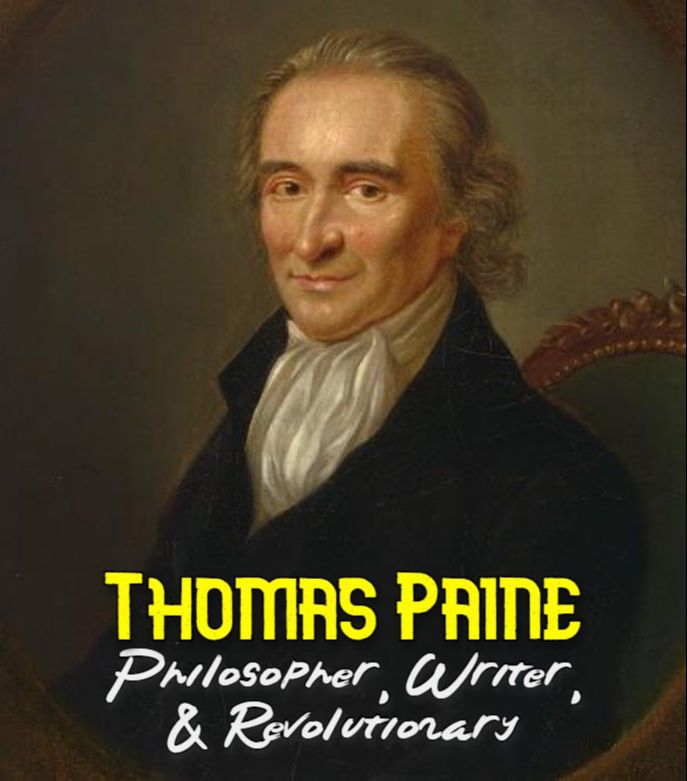 Another highly influential work in the Colonies was “Common Sense," a pamphlet written by Thomas Paine and published in 1776. In it, Paine condemned monarchy and urged colonists to declare independence and create their own form of government. Paine wrote in a simple, easy-to-understand style that had wide appeal.

Paine stated that Britain was not protecting the colonies and that the New World should be a safe place for those persecuted elsewhere. Paine felt that the government should protect life, liberty, and property. In the pamphlet, Paine wrote that people would be happier if they were responsible for the laws that ruled them and they should set up a democratic republic free from England.

Many of Paine’s ideas were far ahead of his time. He advocated for a comprehensive program of state support for the population to ensure the welfare of society, including subsidies for poor people, state-financed universal public education, and state-sponsored prenatal care and postnatal care.

Recognizing that a person's "labor ought to be over" before old age, Paine also called for a state pension to all workers starting at age 50. However, his "fervent objections to slavery" led to his exclusion from power during the early years of America, when slaveholders from Virginia and the South held power.