Important People of the American Revolution 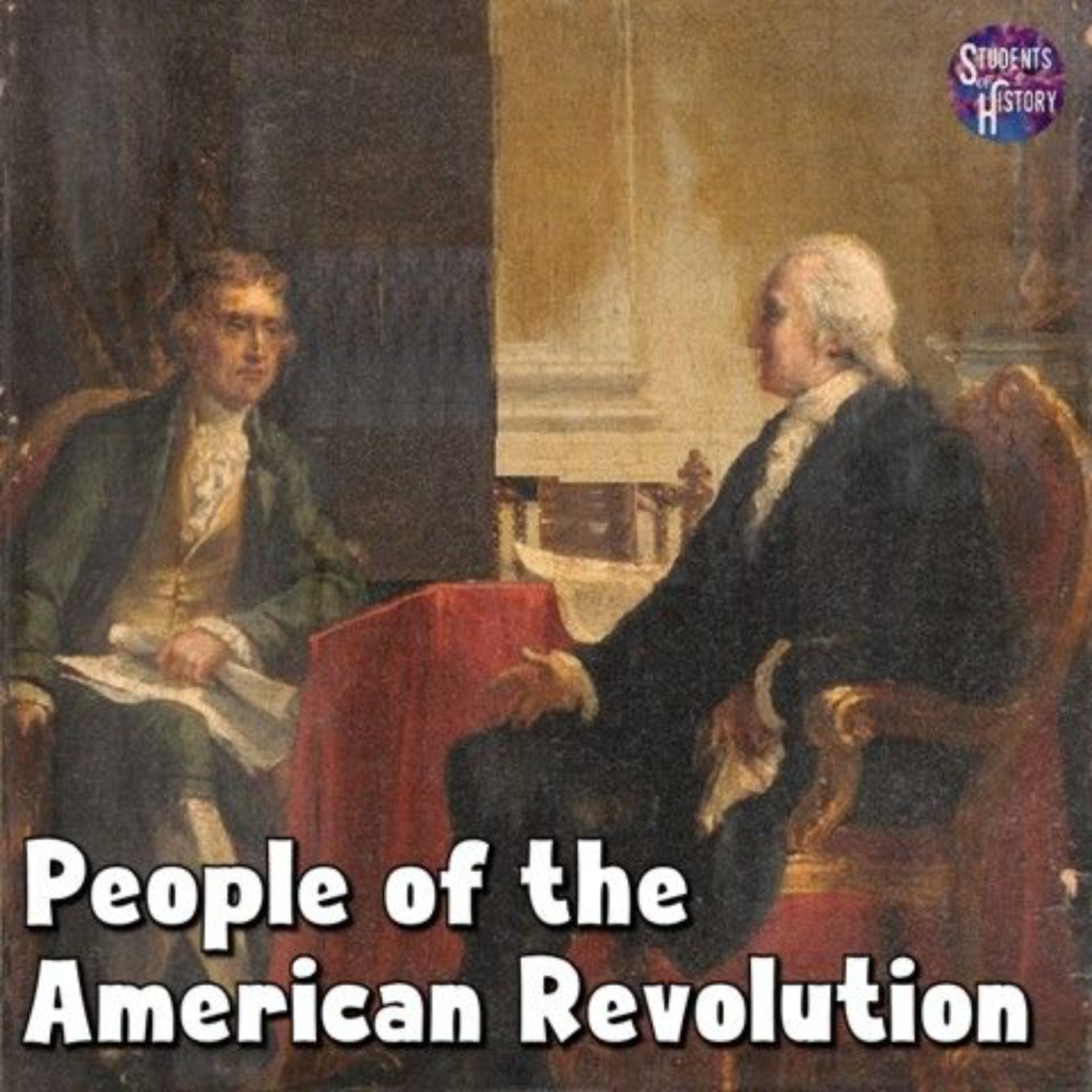 Listen to this article
Important People of the American Revolution
2:45

The American Revolution officially began with the "shot heard 'round the world" at Lexington and Concord in April 1775. It would continue until the Treaty of Paris was signed in September 1783.

During this long conflict between Great Britain and the American Colonies, there were countless people involved on both sides who helped shape the events of the war. Five important figures were Britain's King George III, Continental Army General George Washington, and founding fathers Thomas Jefferson, Patrick Henry, and Benjamin Franklin.

King George III was Great Britain's monarch at the time of the American Revolution. He had assumed the throne in 1760 at the young age of 22. His main aim was to hold onto control of the American colonies and keep them profitable for the English crown.

King George issued many measures in his attempts to end revolt in the colonies. He is often accused of obstinately trying to keep Great Britain at war with the revolutionaries in America, despite the opinions of his own ministers who felt that they should accept defeat. He finally did accept defeat in 1781 and King George III authorized the Treaty of Paris recognizing America as an independent state. 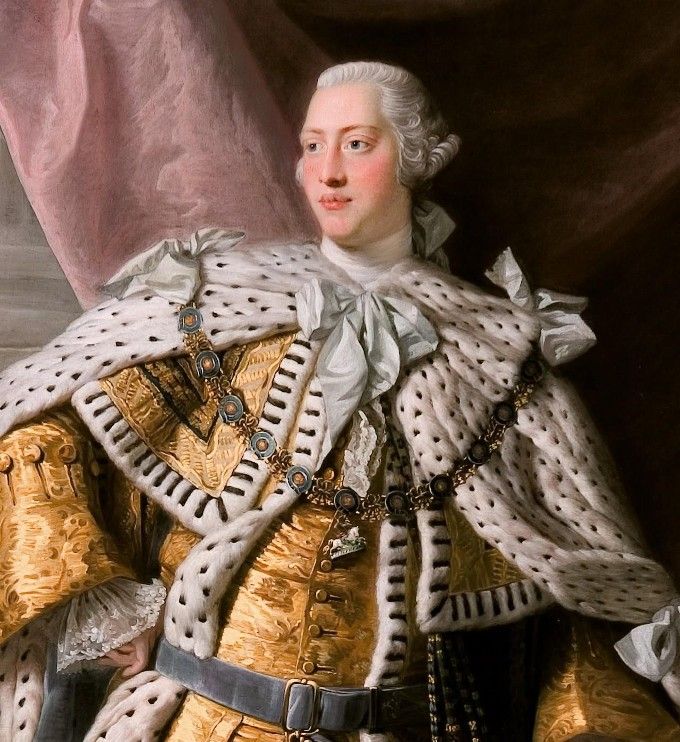 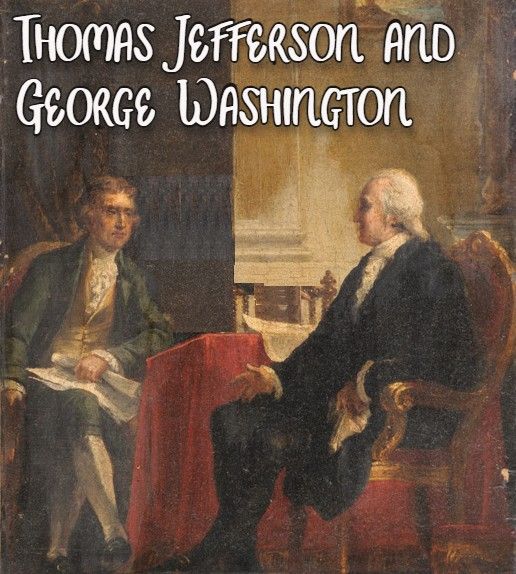 Founding Father Thomas Jefferson was the main author of The Declaration of Independence. Jefferson was a prominent Virginian politician and early supporter of the Patriot cause. The Declaration of Independence explained why the 13 Colonies wished to be free of British rule and expressed the importance of individual rights and freedom. He was a leading figure in shaping the ideas of the American Revolution. Jefferson later became the third president of the United States.

Patrick Henry was another important Founding Father during the American Revolution. He is most remembered for his speech at the Virginia Convention in 1775 when he stated, “Give me liberty or give me death!”

At the time, state governments were still unsure if they should mobilize a military to go to war with Britain. Patrick Henry argued in favor of mobilization and helped convince officials to take military action against the British.

Of course, Henry was a contradiction like many of this era. At the time of his speech on liberty, he enslaved over 60 men, women, and children. 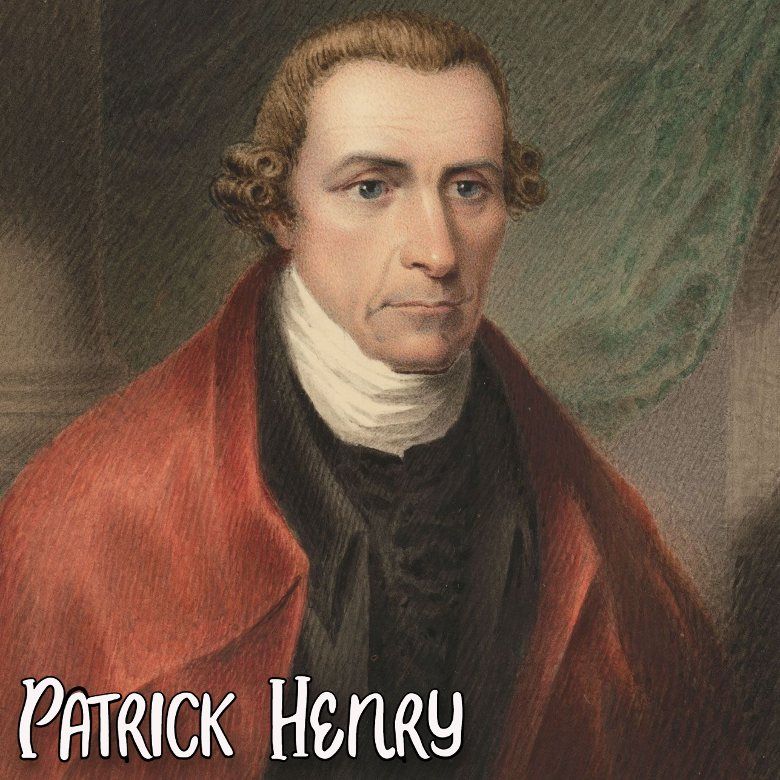 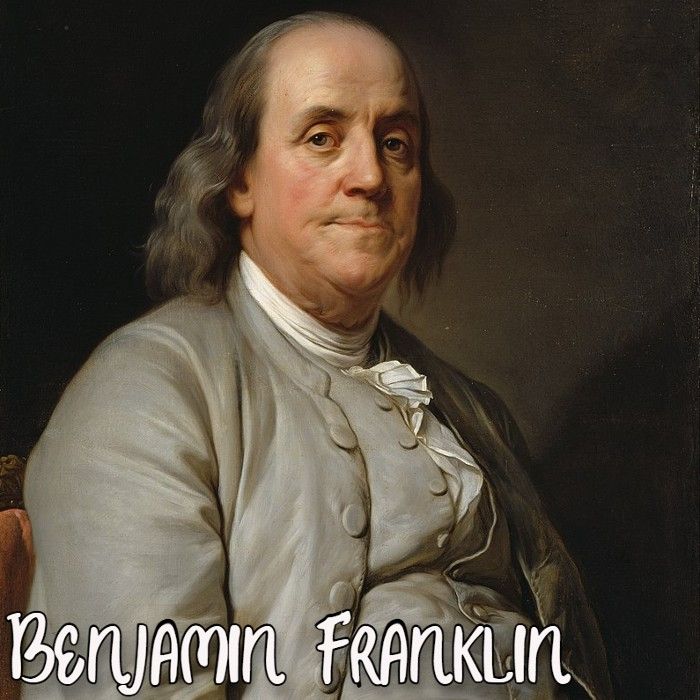 Benjamin Franklin was an important writer, philosopher and Founding Father during the American Revolution.

He assisted Jefferson in writing the Declaration of Independence. At the signing of it, he famously said, "We must, indeed, all hang together, or most assuredly we shall all hang separately."

During the war, Franklin was dispatched to France. There, he was influential in securing France's alliance with the American Colonies against Great Britain.