Timeline of the Causes & Start of WW1 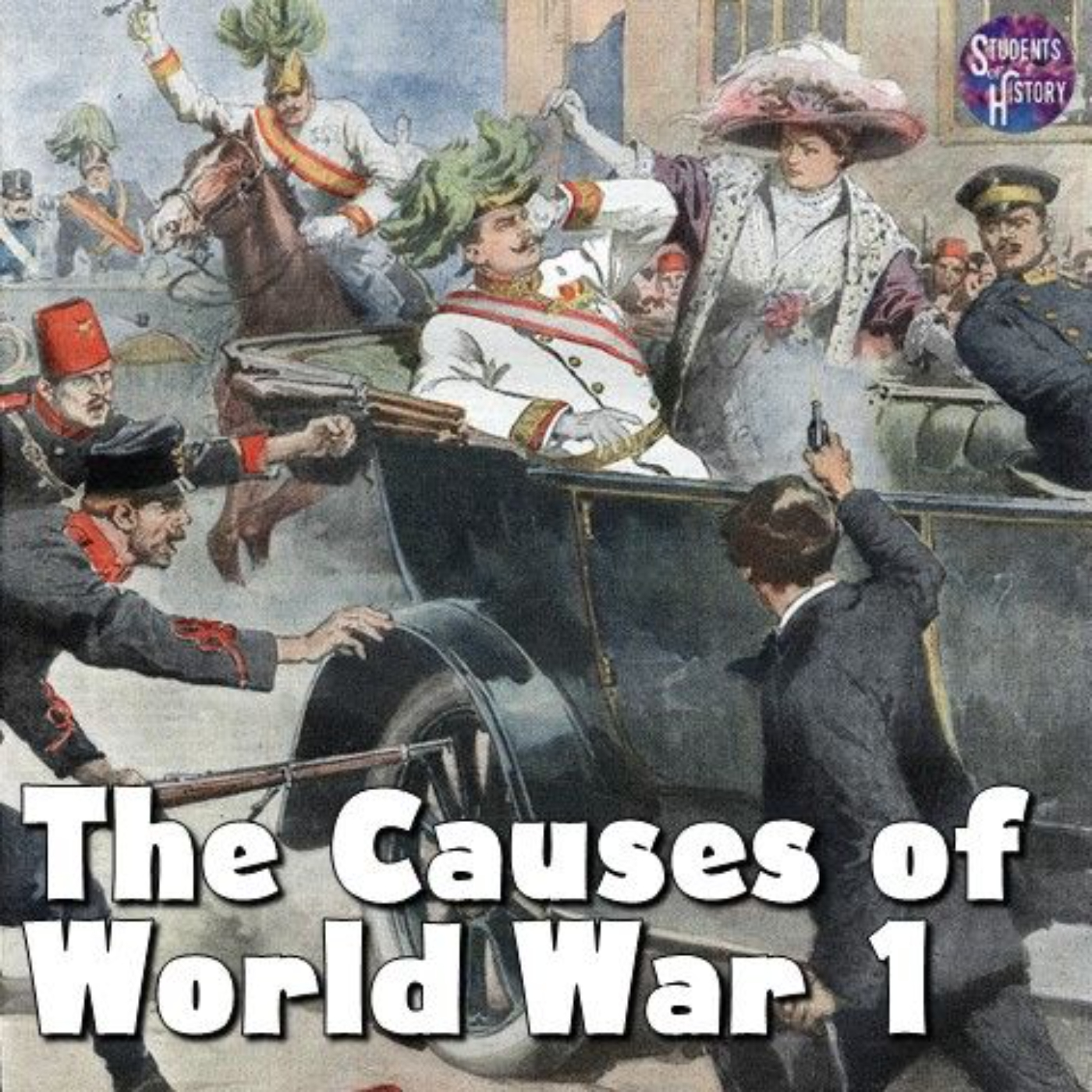 Listen to this article
Causes and Timeline of the Start of World War 1
3:00

Although the First World War officially began in 1914, the conflict between the countries involved had been steadily brewing since the late 1800s. At the time, it was referred to as The Great War due to the sheer destruction and casualties that resulted. There were several long-term causes that led up to it. These included militarism, imperialism, nationalism, and alliances.

Militarism had been growing since the industrial revolution. New weapons of war were developed including machine guns, tanks, airplanes, and submarines. Each nation thought these new weapons could bring them swift victories in war. However, they would soon discover the opposite to be true in World War 1.

Adding to the apprehension in the early 1900s was imperialism. While the 1884 Berlin Conference saw Europeans divide up Africa peacefully, there were still rivalries and tension between the nations of Europe. Smaller conflicts were fought over territory and imperialism led to distrust among the European powers. 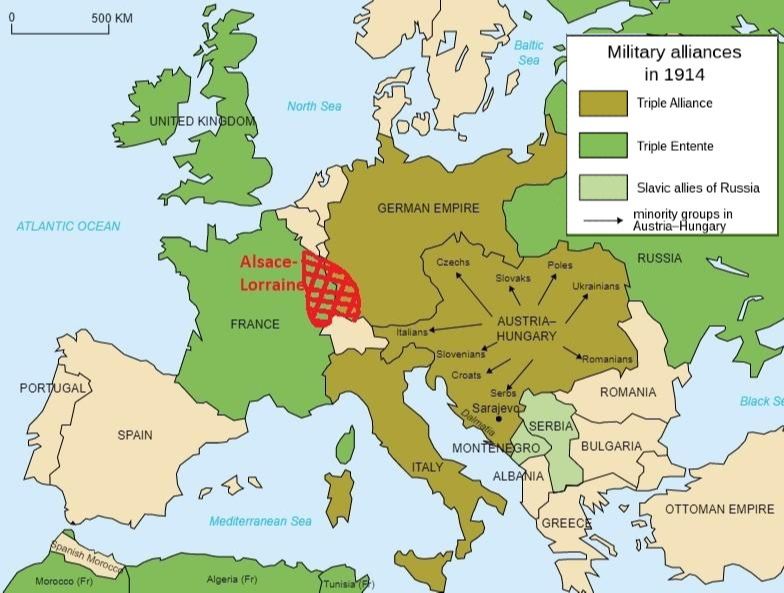 Nationalism was another major cause of WW1. Nationalism is an intense patriotism and loyalty to one's country. It leads people to believe that they were superior. This manifested itself in 1871 when Germany took the Alsace-Lorraine region from France during the Franco-Prussian War.

This war, which lasted from 1870 to 1871, was fought between France and the German state of Prussia. Both sides in the conflict thought themselves superior and deserving of the disputed territory in between them.

The following year, Germany, Italy, and Austria-Hungary formed the Triple Alliance against France, an alliance they would hold at the outbreak of World War I. This alliance is more commonly known as the Central Powers because the nations are in the center of Europe.

During this time, Prussia - and soon after, the entirety of Germany - was ruled by Chancellor Otto von Bismarck, who was well-respected by his people and by other high-ranking German politicians. He was, however, at odds with the much younger and militaristic German Emperor, Kaiser Wilhelm II, who forced von Bismarck to resign in 1890. Because of von Bismarck’s policies regarding isolation, many feel that if he had stayed in power, Germany would not have entered World War I.

The other European powers of France, Britain, and Russia realized they needed their own alliance to protect themselves against the Central Powers. They called their alliance the Triple Entente, but they are more commonly known as the Allies.

Nations thought this policy of making strong alliances would prevent war. Instead, it did the opposite. Instead of just two nations going to war over a small conflict, the alliances pulled in many countries. 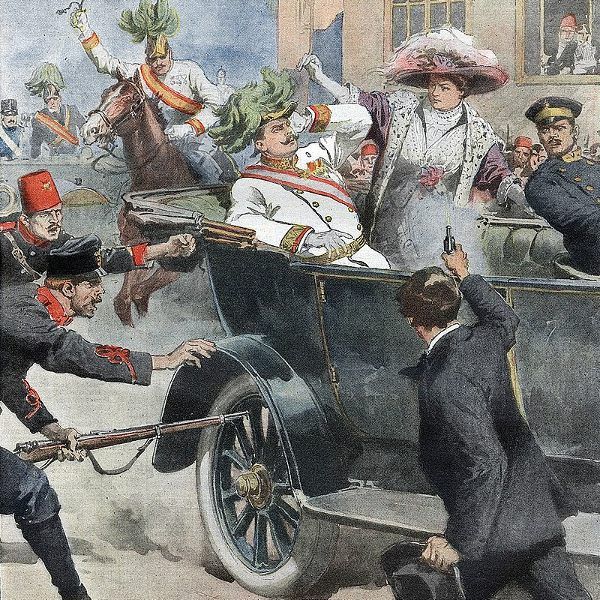 As the 1900s began, tensions increased rapidly, starting with Austria’s takeover of Bosnia and Herzegovina in October of 1908.

Angered over Austria-Hungary’s takeover of his native Bosnia, a young man named Gavrilo Princip shot and killed Archduke Franz Ferdinand, heir to the throne of Austria-Hungary in Sarajevo, Bosnia in June of 1914.

This was the spark or immediate cause that started World War 1. In July, Austria-Hungary declared war on Serbia and their alliances soon pulled the rest of Europe into the war.  A bloody, multi-country war would thus go on for the next four years.