The 12th in my US History curriculum covers the Progressive Era and American Imperialism as these two topics overlapped in the late 19th Century.

This is a wonderful unit for your middle school or high school American History classroom and a introduce students to muckrakers, Yellow Journalism, the Spanish-American War, and more.

The unit kicks off with a "big picture" lesson on the Progressive Era. You can begin with the PowerPoint and guided notes (plus Google Slides or "flipped classroom" video options) to introduce the main concepts. Afterwards, students put that knowledge to use by analyzing a primary source from either Jane Addams (the founder of Hull House) or Robert M. LaFollette. Lastly, students work independently or in pairs on a Progressives Newspaper Project .

Lesson two focuses on key progressive reformers W.E.B. Du Bois and Booker T. Washington, and more. After an in-depth comparison of each, students analyze a source from Du Bois before beginning a review of several influential Muckrakers of the Progressive Era.

The next lesson connects the Progressive Era and Imperialism by reviewing the presidents of the era and their policies towards each aspect of this period. There is another PowerPoint and guided notes set (also with Google Slides and video) available to cover McKinley, Teddy Roosevelt, William H. Taft, and Woodrow Wilson. Following this, students can work on a Liliuokalani and Hawaii Source Analysis, worksheet on the Panama Canal, or Teddy Roosevelt Biography Activity to reinforce their understanding.

Lesson 4 covers the largest conflict of the era: the Spanish-American War. There are two PowerPoint options: an amazing one in 3D that will enthrall your students or a traditional version, both with guided notes for students. Following this, students complete an interactive timeline at stations or tables before finishing off with a Yellow Journalism clickbait project. 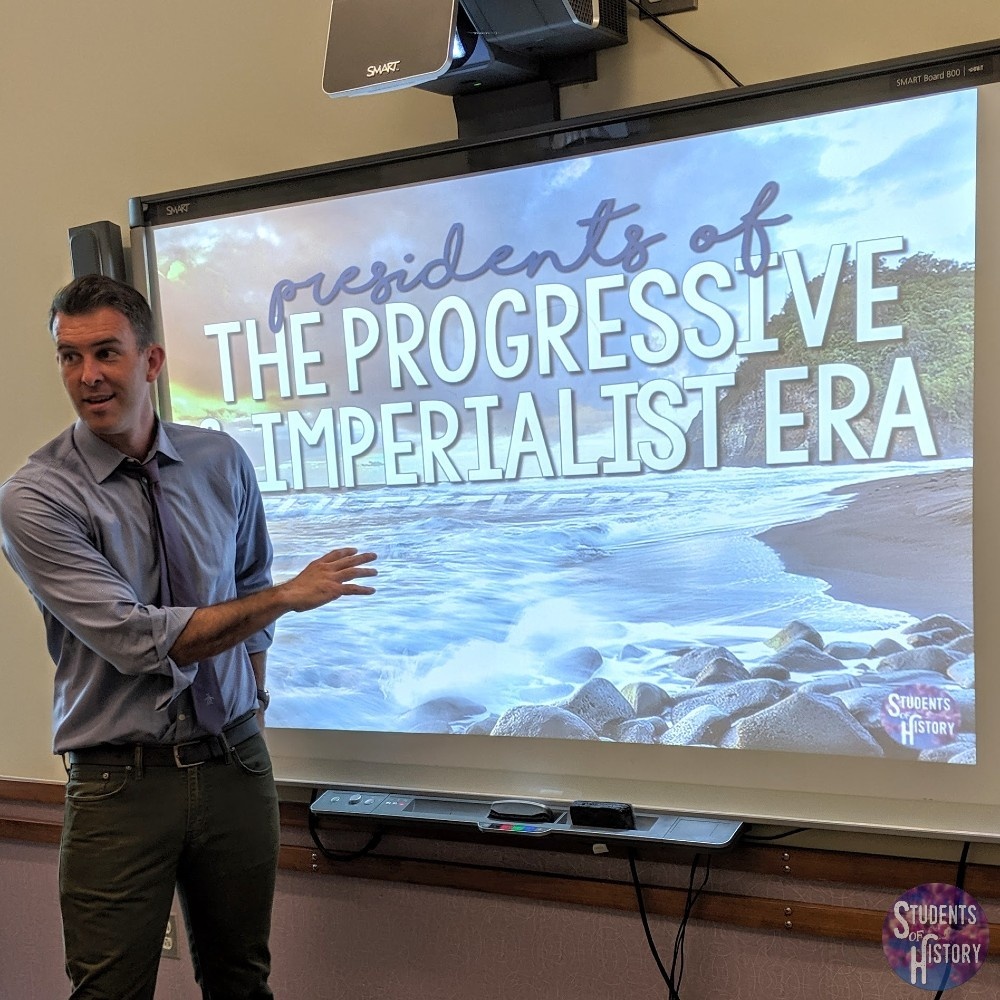 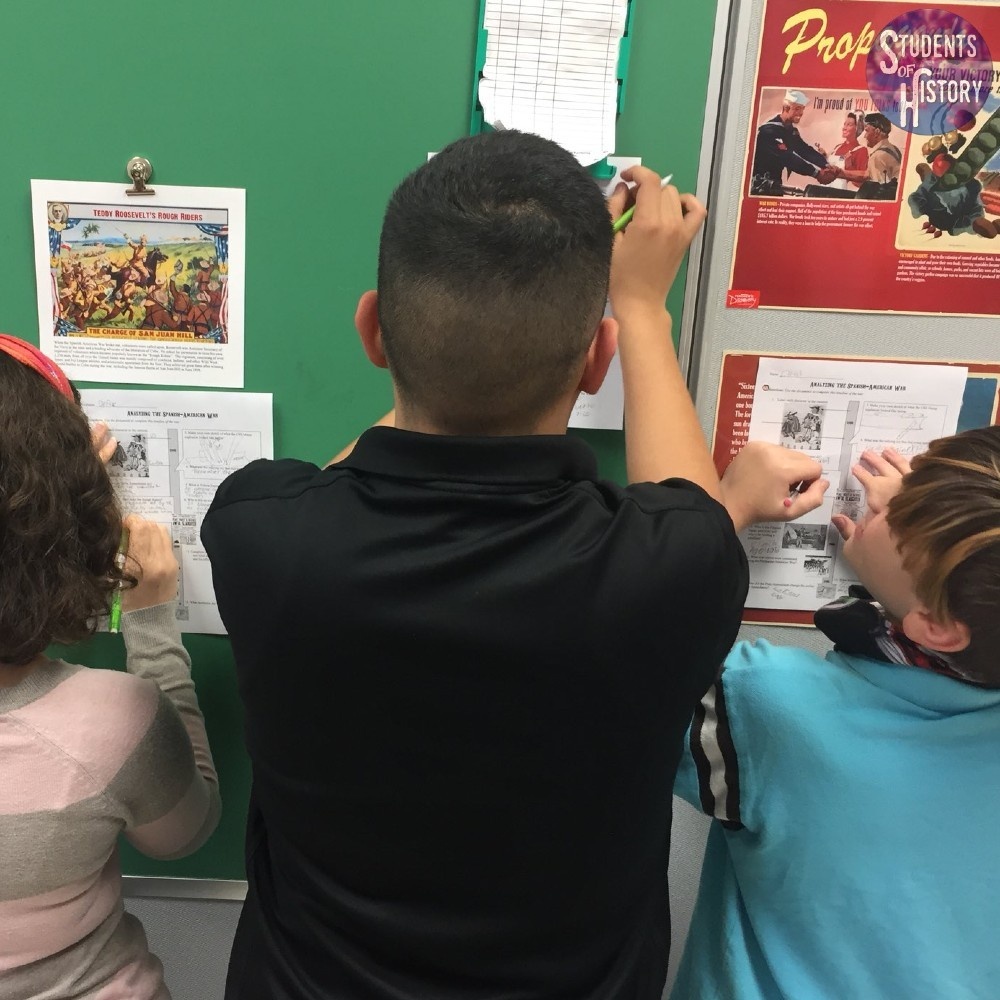 Next up is a lesson on the Boxer Rebellion using a set of fantastic primary sources and several video clips. Students finish off the lesson with a reading activity or completing one of the digital notebook pages.

Now that the concept and main events of the era have been introduced, students next analyze America's role through a World Leader or Bully Analysis to get them thinking critically. Following this, students review political cartoons related to imperialism to see how others from the era viewed America's actions.

Lesson 7 covers the aftermath of American imperialism and independence for the Philippines through printable PDF primary sources or an editable Google Doc lesson.

A PDF or Google unit guide packet and digital notebook set can be used throughout the unit for extension activities or remediation.

The unit concludes with review games and activities followed by an editable test, with editable Google Forms version for easy grading.

You can download most of the resources individually with the links above and also see reviews from teachers who have used them. You can download the entire unit here in a zip folder and have everything immediately saved to your desktop. You can also gain access to the unit through a subscription, which grants you access to the ENTIRE US History curriculum.

If you’re unsure which option might be best for you, you can read about the differences between subscriptions and TpT purchases here.