Unit eight in my US History curriculum covers the era of Sectionalism that began to divide the nation, as well as the major Reform Movements led by Frederick Douglass, Dorothea Dix, William Lloyd Garrison, and others.

There is a lot to unpack in this unit, but students will feel prepared to take on all the content thanks to the engaging and creative lesson plans activities that are provided.

You can download all the lesson plans and activities for this unit here, or sign up for a Students of History subscription to access to everything online.

The unit starts off with a lesson on sectionalism and its beginning with the Missouri Compromise. A PowerPoint (with Google Slides and "flipped classroom" video options as well) covers the major compromises and legislation that changed the look of the country as new states were added. Students color maps and take notes before moving on to further analyze both the Missouri Compromise and Kansas-Nebraska Act.

The next lesson steps back to cover the Amistad Rebellion case as the beginning of the abolitionist movement in the US. Students analyze primary sources related to the Amistad case at stations around the room. A video is also provided along with Google Doc activity.

Students next begin looking at the movement to end slavery in America with an introduction to Frederick Douglas through a Primary Source. Students also review primary sources from William Lloyd Garrison and the Liberator as a major forces in the anti-racism battle in his era.

The next lesson has students analyze rebellions against slavery.  Primary and secondary sources help students to better understand the Nat Turner Rebellion and John Brown's raid on Harper's Ferry. Students then complete a poster project on John Brown based on their view of his actions. 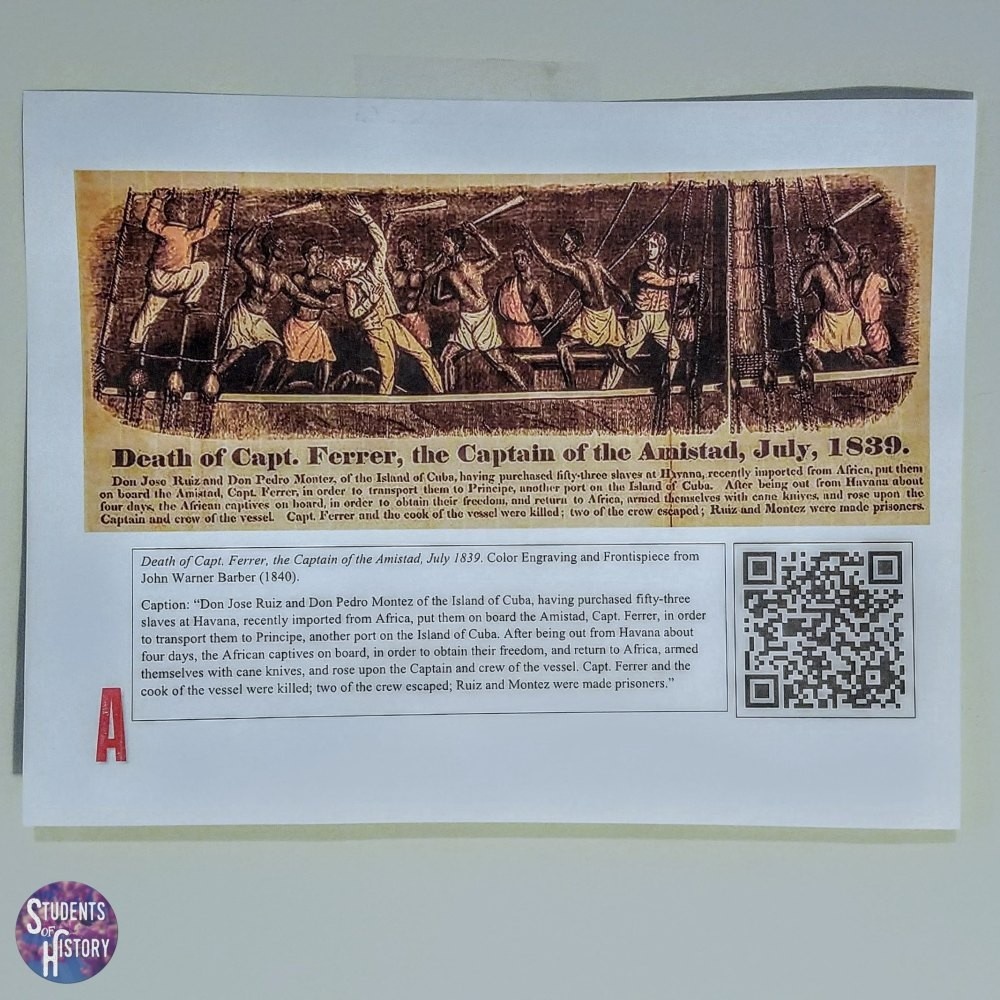 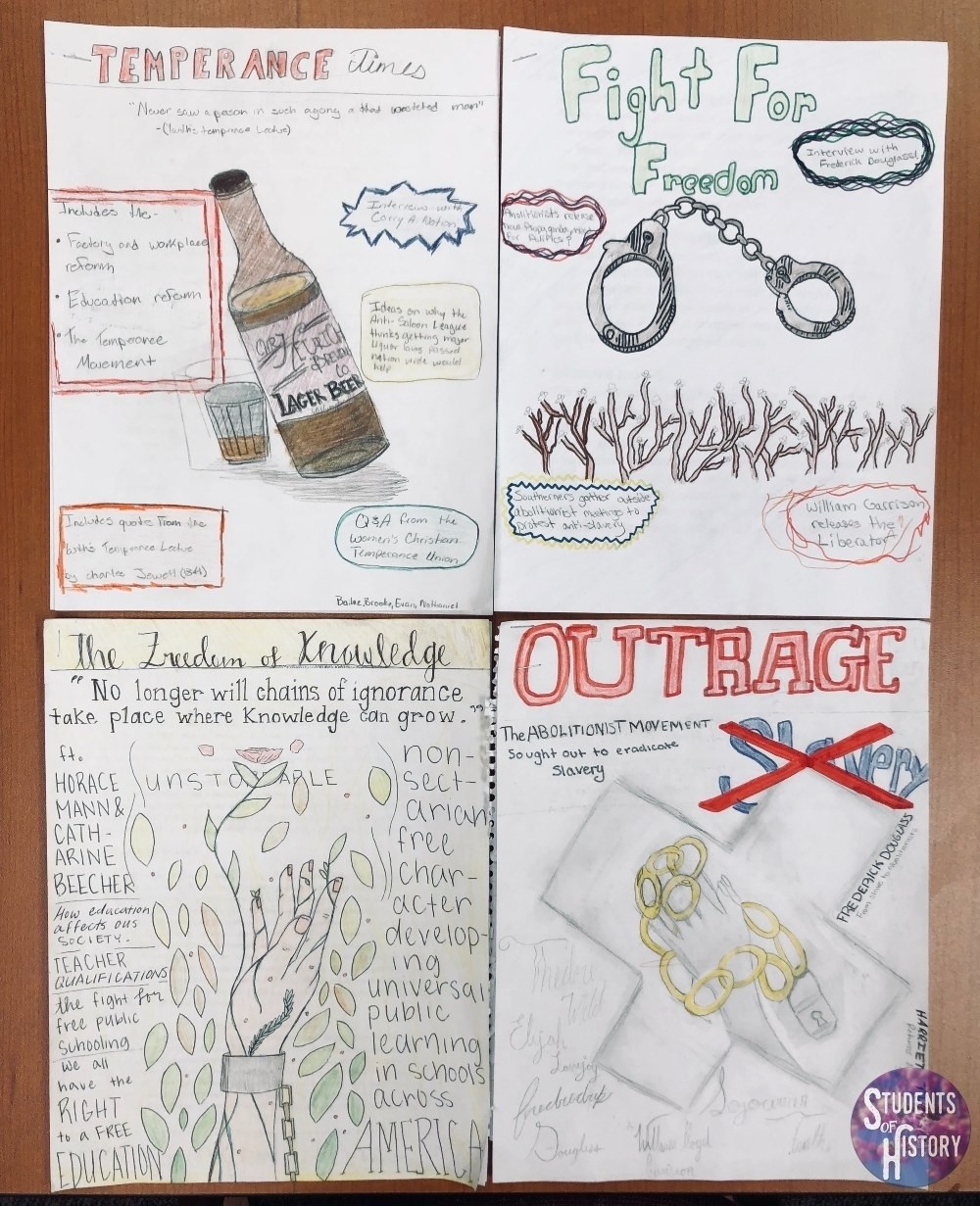 A follow-up lesson looks specifically at Harriet Tubman and her influence and accomplishments through an engaging Source Analysis Lesson. A primary source analysis of Sojourner Truth's famous "Ain't I a Woman" speech is also included if time allows for it.

The unit concludes with an engaging Reform Movement magazine project in which students analyze one of the major movements like temperance, the abolition of slavery, factory/workplace reforms, education reform, etc) and create a magazine cover to reflect its goals.

A thorough unit guide packet and awesome set of interactive digital notebook activities are also available to use throughout your unit.

This unit on Sectionalism and Reform finishes up with a set of fun review games and activities followed by an editable test, which includes editable Google Forms version for easy grading.

You can click all of the above links for teacher reviews or to download any resource individually. You can also download the entire unit here in a zip folder and immediately have everything saved to your desktop. You can also choose to gain access to everything through a subscription, which also grants you immediate access to the ENTIRE US History curriculum.