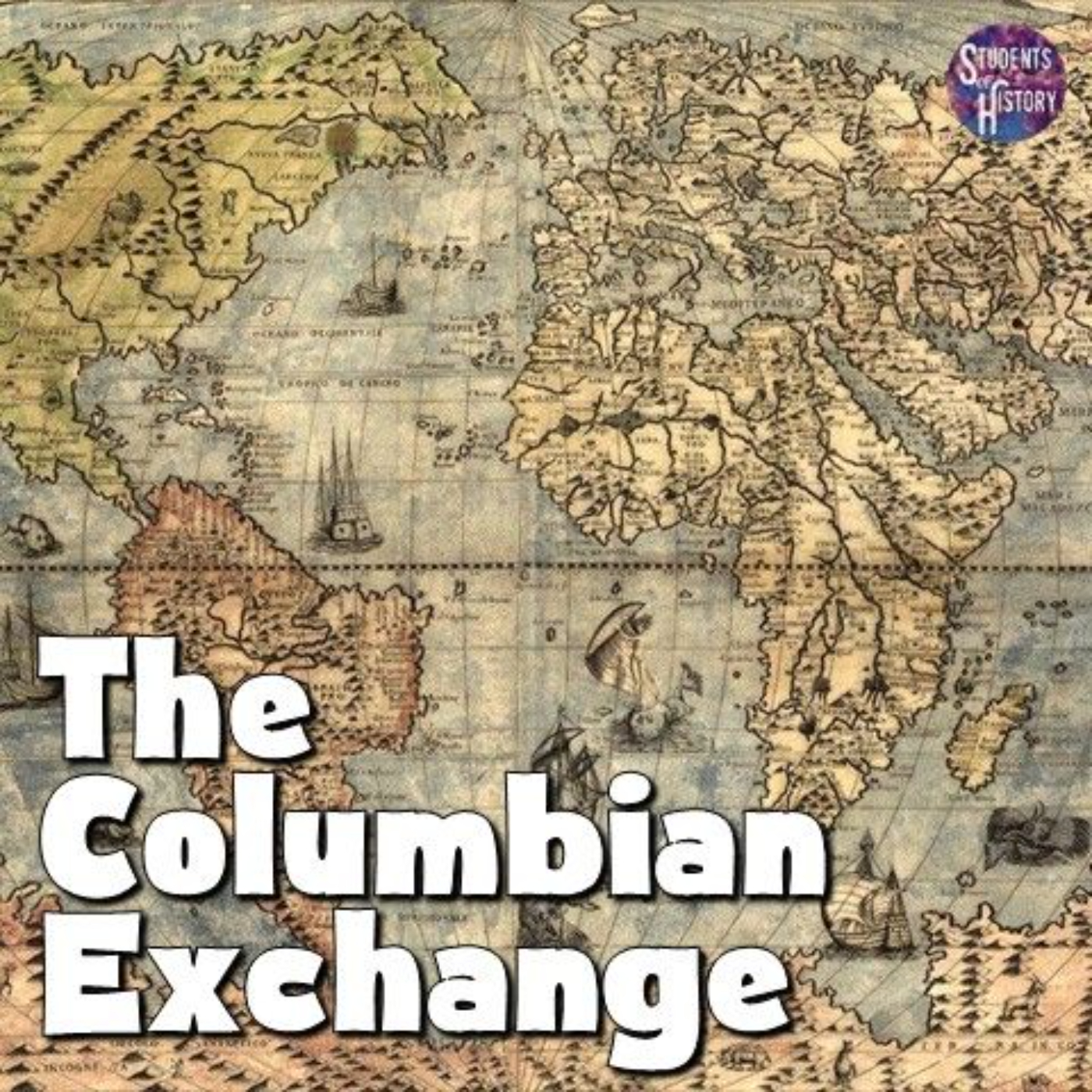 Listen to this article
The Columbian Exchange
2:04

After Christopher Columbus returned from his first voyage to the Caribbean in 1493, a phenomenon known as the Columbian Exchange would soon begin.

The Columbian Exchange was the exchanging of goods, ideas, and resources between the Old World and the New World in the decades following Columbus’s expedition.

The Old and New Worlds referred to the hemispheres of the globe, with the "Old" being the Eastern Hemisphere (present-day Europe, Africa, and Asia) and the "New" being the Western Hemisphere (the Americas). This period of exchange was most notable in the 1500s and 1600s. 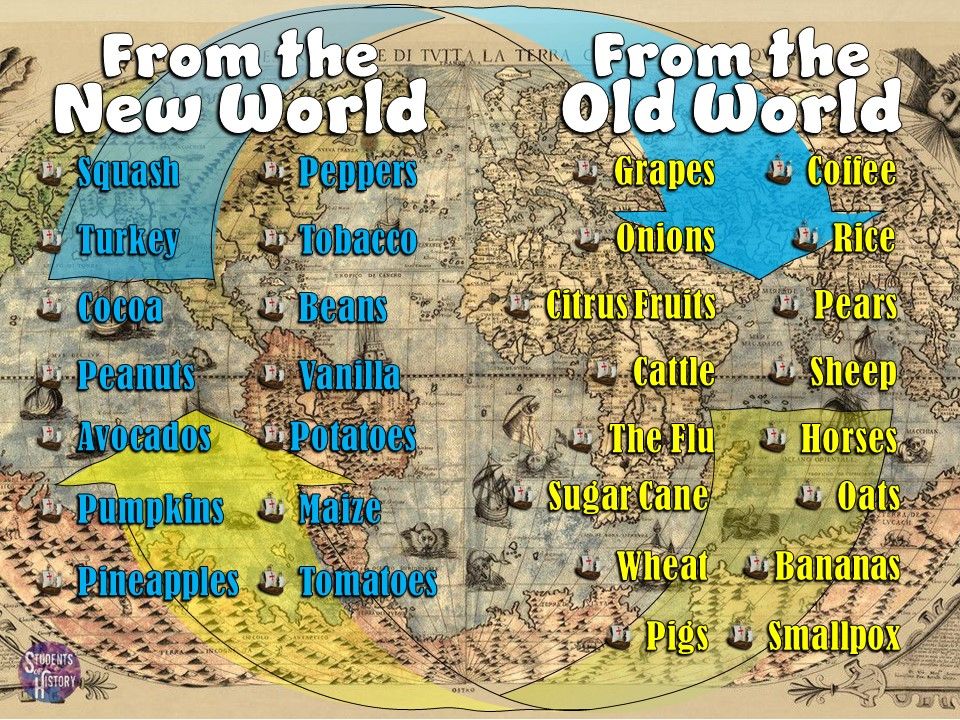 The impact it had on the two hemispheres was both positive and negative. People were introduced to new foods, ways of life, and different elements of culture. However, the Columbian Exchange also exposed people to diseases that their bodies had never encountered and therefore could not fight off.

In terms of animals, the Old World contributed livestock such as cows, sheep, pigs, and horses. These animals thrived on the vast, grassy plains of North America, and introduced Native Americans to new protein sources through the animal meat. Additionally, they were able to use animal hides for clothing and shelter. Horses, in particular, proved exceptionally useful to the Native Americans for hunting and travel. From the New World and Western Hemisphere came turkeys and llamas.

By way of crops, the Old World introduced the Western Hemisphere to bananas, grapes, oranges, peaches, grains, and olives. They also contributed luxuries such as honey, sugar, and coffee.

The New World introduced the Eastern Hemisphere to vanilla, tobacco, beans, cacao (which can be harvested to make chocolate), pumpkins, corn, tomatoes, potatoes, pepper, avocados, and peanuts. Corn has been of notable importance, as it is a crop that is very resistant to drought, making it easy to grow in the arid climates throughout Africa.

An unfortunate component of this worldwide exchange was indeed the spreading of new germs and diseases from the Old World to the New World. From the Eastern Hemisphere, explorers brought illnesses such as smallpox and malaria. Native Americans who were living in the Western Hemisphere had never been exposed to these diseases, and thus their bodies had built up no immunities to them. Consequently, millions of native peoples perished.