Spanish Conquistadors in the New World 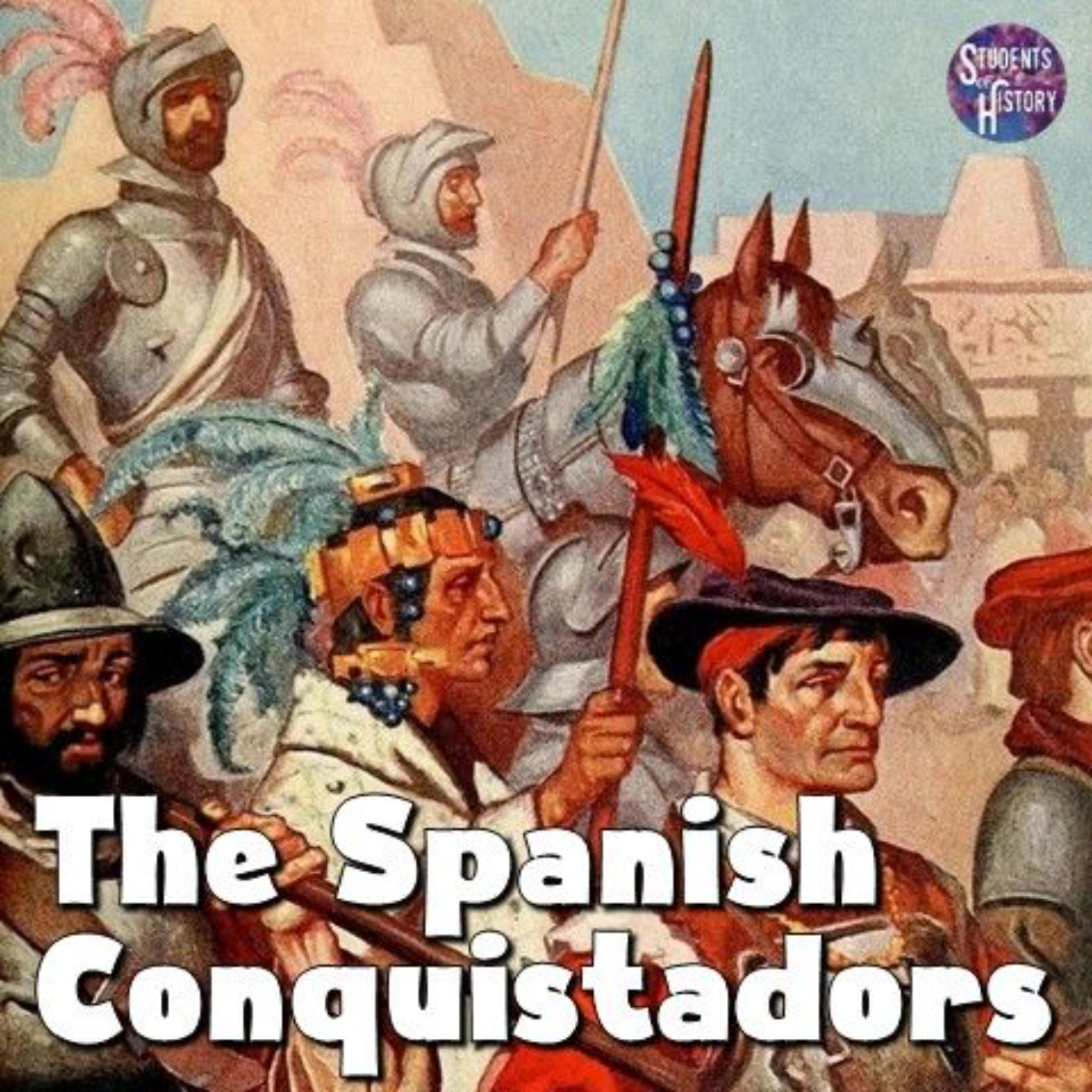 Listen to this article
Spanish Conquistadors in the Age of Exploration
2:55

In Spanish, the word “conquistador” translates to “conqueror”, a fitting title for the Spanish (and also Portuguese) explorers who attempted to explore and conquer much of the Caribbean, Central, and South America. The conquistadors’ mission was to conquer these lands in the name of their home countries.

A lasting motto of the conquistadors is: “For Gold! For God! For Glory!”. The reference to "gold" in the motto was for the riches that were present and subsequently taken from the Native empires. The mention of "God" represented the religious work their missionaries would attempt in converting indigenous people to Christianity. Lastly, "glory" represented the fame and the seeming immortality these men would achieve after conquering these territories.

Here are three well-known conquistadors who sought "gold, god, and glory" in the New World: 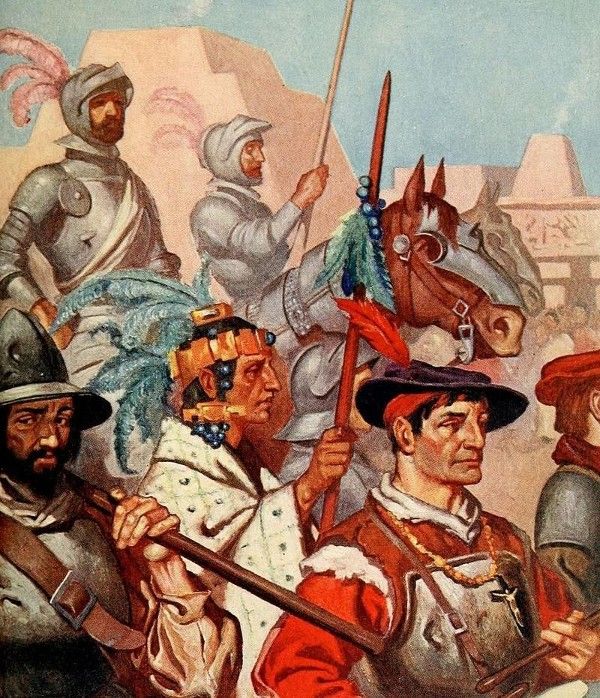 Juan Ponce de León was a Spanish-born conquistador who made it his mission to find riches, such as gold and the famed “fountain of youth”. He first came to the Americas with Christopher Columbus's second expedition in 1493. He later assisted in crushing a rebellion of native Taíno and become the first governor of Puerto Rico.

After losing his position, Ponce de León led in the first exploration of Florida. Legend has it that he heard rumors of a “fountain of youth”. The tale was that anyone who drank from or bathed in the fountain could have eternal youth. This is likely a myth but Ponce de León did make two voyages to Florida. He attempted to colonize Florida but was driven back by the indigenous Calusa people of south Florida. Ponce de León was wounded in the fight and later died from his wounds in Cuba.

Hernán Cortés, another 16th century explorer from Spain, had already made his way through Hispaniola and Cuba (where he held a number of important titles) before he descended upon Mexico.

After acquiring the help of a priest who spoke the indigenous Maya language, Cortés was able to navigate the territory, eventually claiming Mexico for Spain in March of 1519. The only thing that stood in his way, however, was the Aztec empire.

After building alliances with various indigenous groups (among them, the Tlaxcalans), Cortés led a campaign to destroy the Aztecs. He was successfully in defeating the empire, and ushered in a full Spanish colonization of Mexico.

Francisco Pizarro of Spain got wind of the rumor that there were riches to be found in the Andes Mountains of Peru, located in South America. The powerful Inca Empire controlled the region. However, at the time they were in the middle of a civil war between those loyal to the emperor Atahualpa and forces led by his half-brother Huascar.

Pizarro used this to his advantage and led a surprise attack on Atahualpa after inviting him to a feast. Hundreds of Incas were killed and Pizarro took Atahualpa captive. Atahualpa offered 24 tons of gold and treasures as ransom for his release, which was accepted, but Pizarro still had him executed.

Pizarro was then able to conquer the Incan capital of Cusco. He installed Atahualpa's brother as a puppet ruler and founded the city of Lima, which is today the capital of Peru.