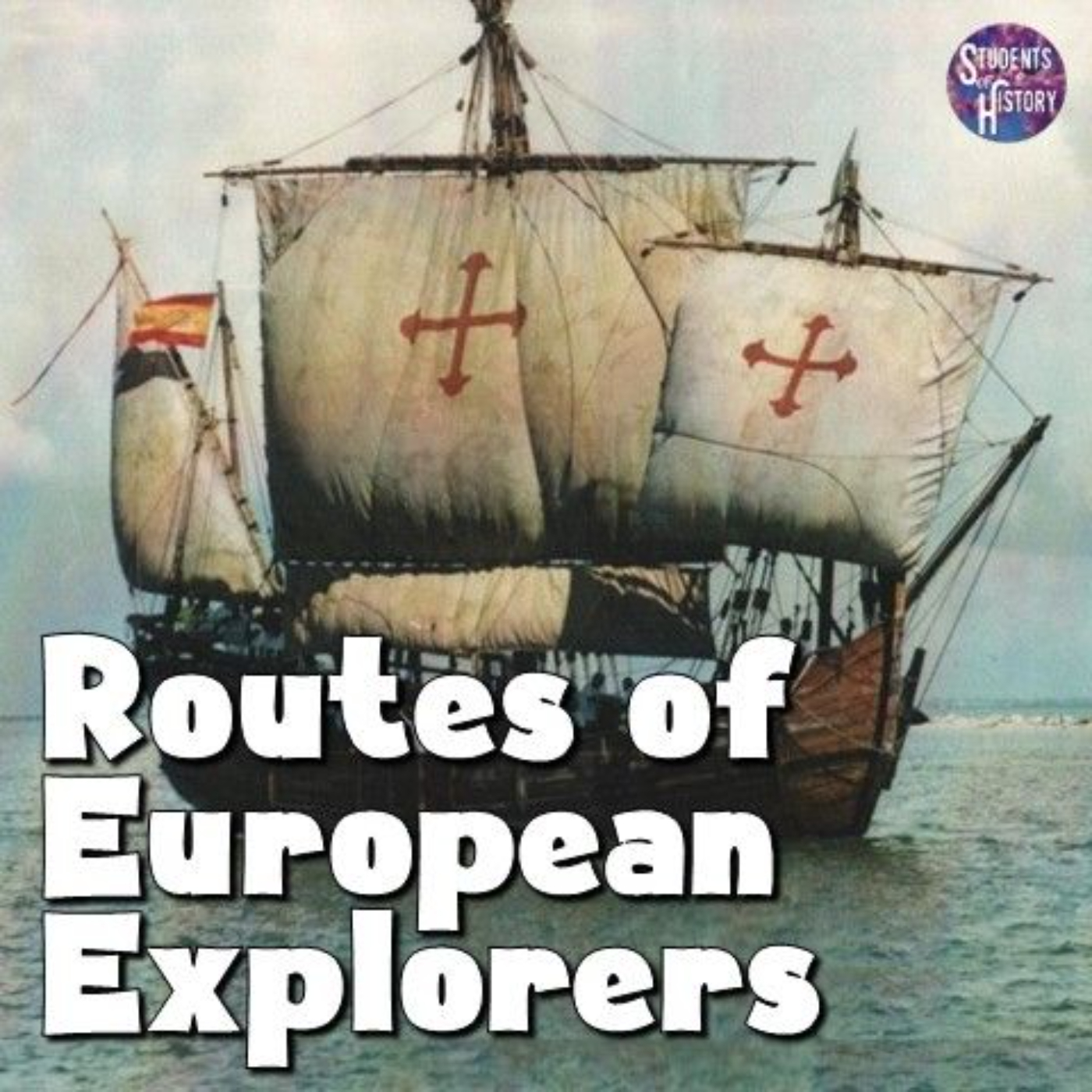 Listen to this article
Routes of Famous European Explorers
3:56

Beginning in the late 1400s, various European nations began sponsoring voyages across the oceans. This period of time in European history is known as the Age of Exploration or Age of Discovery. However, the Age of Encounter might be a better term for it, as the lands Europeans reached were already settled.

Five European nations were the dominant sponsors of these voyages in search of new trade routes, merchant opportunities, and - ultimately - lands to conquer. These were Portugal, Spain, England, France, and the Netherlands. 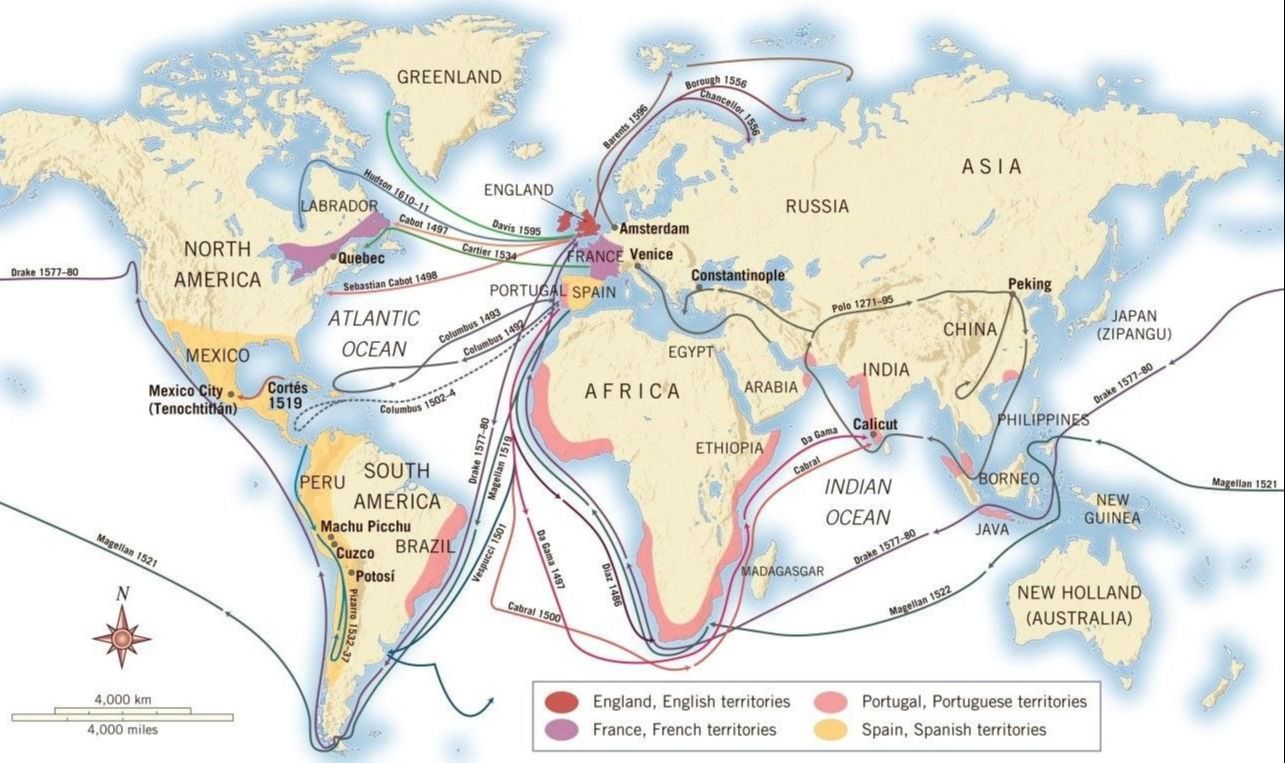 In 1488, Dias became the first European explorer to round the Cape of Good Hope at the southern tip of Africa. His path took him along Africa's west coast and paved the way for his fellow Portuguese navigator Vasco da Gama.

Vasco da Gama followed in Dias’ footsteps and chartered an exploratory trip past the Cape of Good Hope. Making various stops along the way, including in what is present day Mozambique and Kenya, da Gama and his men finally arrived in Calicut, India. He was thus successful in providing a sea route from Western Europe to Asia.

Exploring on behalf of Spain, were Christopher Columbus, Francisco Vasquez de Coronado, and Ferdinand Magellan, although not all of these gentlemen were Spanish born. 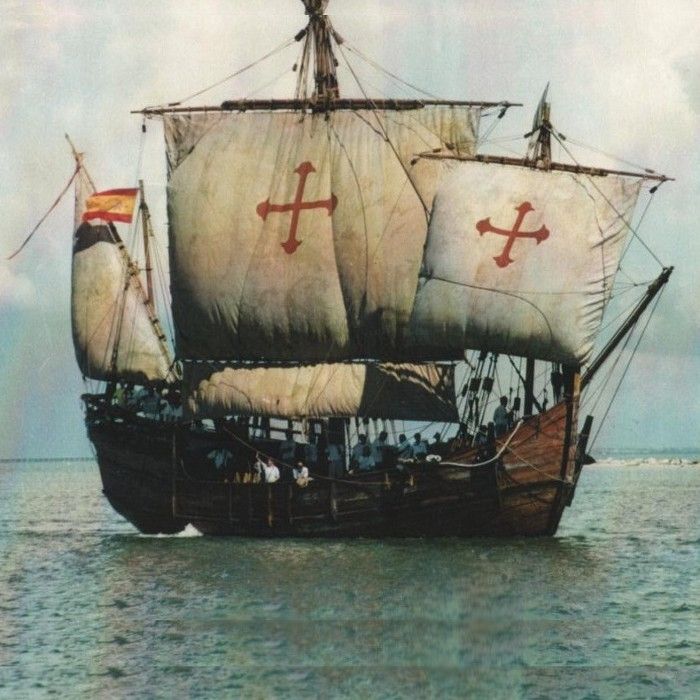 Columbus was of Italian origin, yet he was hired by King Ferdinand and Queen Isabella of Spain to explore for them. In his attempts to reach Asia, he became the first European to reach the Caribbean in 1492.

In the Bahamas, Columbus and his crew became the first Europeans to encounter indigenous Americans. The Lucayan people, a branch of the Taínos who inhabited most of the Caribbean, lived there. Shortly after contact, Columbus kidnapped and enslaved Lucayans.

Columbus eventually made four voyages across the Atlantic and claimed land for the Spanish throne. Fighting, enslavement, and disease led to the near eradication of Lucayan people from the Bahamas by 1520.

Francisco Vasquez de Coronado was as much a conquistador as he was an explorer. He was tempted by the myth that he could find the famed “Seven Cities of Gold” in the New World. He became the first European to see the Grand Canyon and the American Southwest, eventually claiming land north of Mexico for Spain.

Ferdinand Magellan, originally of Portugal, was commissioned by Spain to forge a route to the East Indies, which is today known as Southeast Asia. Although Magellan died during his voyage in the Philippines in 1521, his ship and crew made the first circumnavigation of Earth, meaning a complete trip around the world.

Sir Frances Drake and John Cabot were explorers sailing for England. John Cabot, who was originally from Italy, was sent by England to find a route to Asia. Instead, he explored the coast of Newfoundland, Canada, in 1497. Cabot would claim land for England during his three voyages.

Drake was tasked by Queen Elizabeth I to sail as a privateer and steal from Spanish ships and ports. From 1577 to 1580, he made his own circumnavigation of the globe, completing what Magellan could not do alive.

Jacques Cartier, a French explorer, sailed up the St. Lawrence River in the eastern part of Canada to look for a northwest passage. He is remembered for having claimed Canada for France and giving it its name.

Giovanni da Verrazano, originally from Italy, was tasked by France with the exploration of the East Coast of North America, up which he travelled from what is modern-day Florida to New Brunswick in Canada in 1524.

Henry Hudson was an English explorer sailing for the Dutch East India Company when he reached modern-day New York and the Hudson River looking for a Northwest Passage to Asia. He laid the foundation for Dutch colonization of the region.

Another explorer sailing for the Netherlands was Abel Tasman. Tasman became the first European to reach New Zealand, Tasmania, and Fiji in 1642. He made a second voyage exploring Australia's northern coast in 1644.