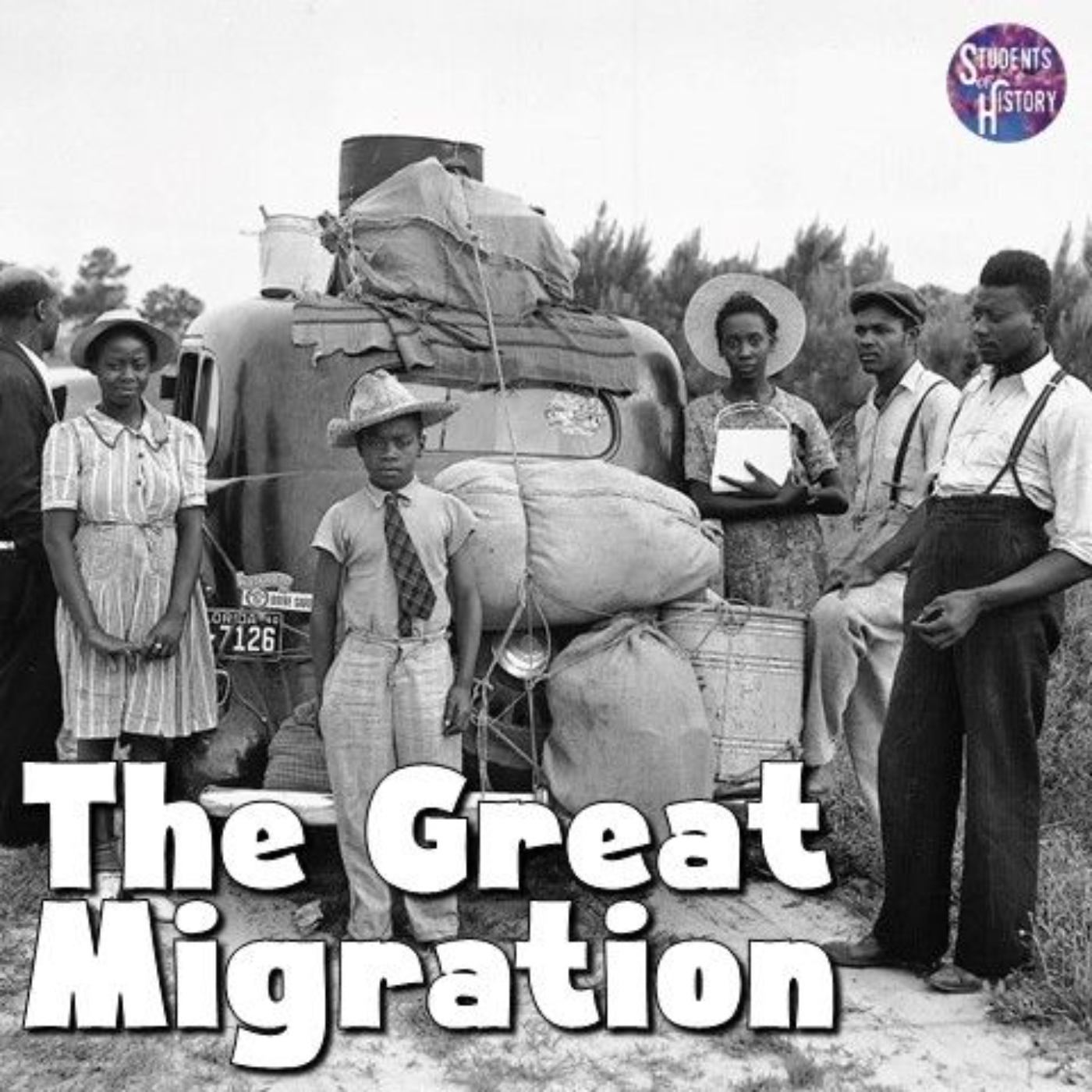 Listen to this article
The Great Migration
2:54

The Great Migration was the movement of 6 million African Americans out of the rural American South to the urban Northeast, Midwest, and West Coast. It began around 1916 and would continue for several decades. It was caused primarily by white supremacist violence, poor economic opportunities, and racial segregation in the South, where Jim Crow laws were upheld.

In every U.S. Census prior to 1910, more than 90% of America's Black population lived in the South. By the end of the Great Migration however, that number dropped to just over 50%.

When America entered World War 1 in 1917, there was an immediate need for workers in northern steel mills, railroad companies, meatpacking plants, and factories for war industries.

The pull of jobs in the north was strengthened by the efforts of labor agents sent to recruit southern workers. Northern companies offered special incentives to encourage Black workers to relocate, including free transportation and low-cost housing. 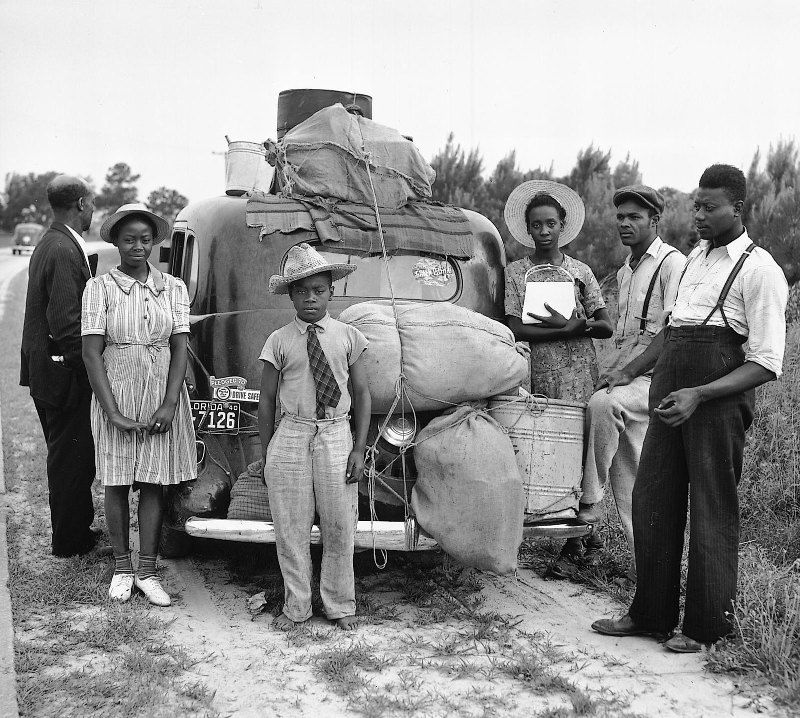 Between 1910 and 1930, the African American population increased by about 40% in Northern states as a result of the migration, mostly in the major cities. The cities of Philadelphia, Detroit, Chicago, Cleveland, Baltimore, and New York City had some of the biggest increases in the early part of the 20th century. Tens of thousands of African Americans were recruited for industrial jobs, such as positions related to the expansion of the Pennsylvania Railroad.

The changes were concentrated in cities, where millions of European immigrants had arrived just earlier. Tensions were often most severe between recent Irish immigrants, who had a low social standing in America, and the incoming Black population. Resentment rose as both groups competed for jobs and scarce housing.

In the late summer and autumn of 1919, racial violence across the country increased to the point of being called the Red Summer. Returning soldiers from World War 1 led to increased competition for jobs at home. At least 26 cities saw and some rural areas saw violent racial riots, predominantly from white mobs.

The race riots peaked in Chicago, where 38 people were killed, more than 500 injured, and over 1,000 Black people left homeless. The violence there began after a Black teenager inadvertently drifted into a "whites only" area of Lake Michigan, was pelted with rocks, and drowned.

The Red Summer enlightened many to the America's growing racial tension. Returning Black soldiers from World War I also hoped to enlighten America's government to the issue, pressing for anti-lynching laws.

Membership in the National Association for the Advancement of Colored People (NAACP) increased quickly and the New Negro Movement called for outspoken advocacy of dignity and a refusal to submit quietly to Jim Crow segregation.