Understanding the Treaty of Versailles 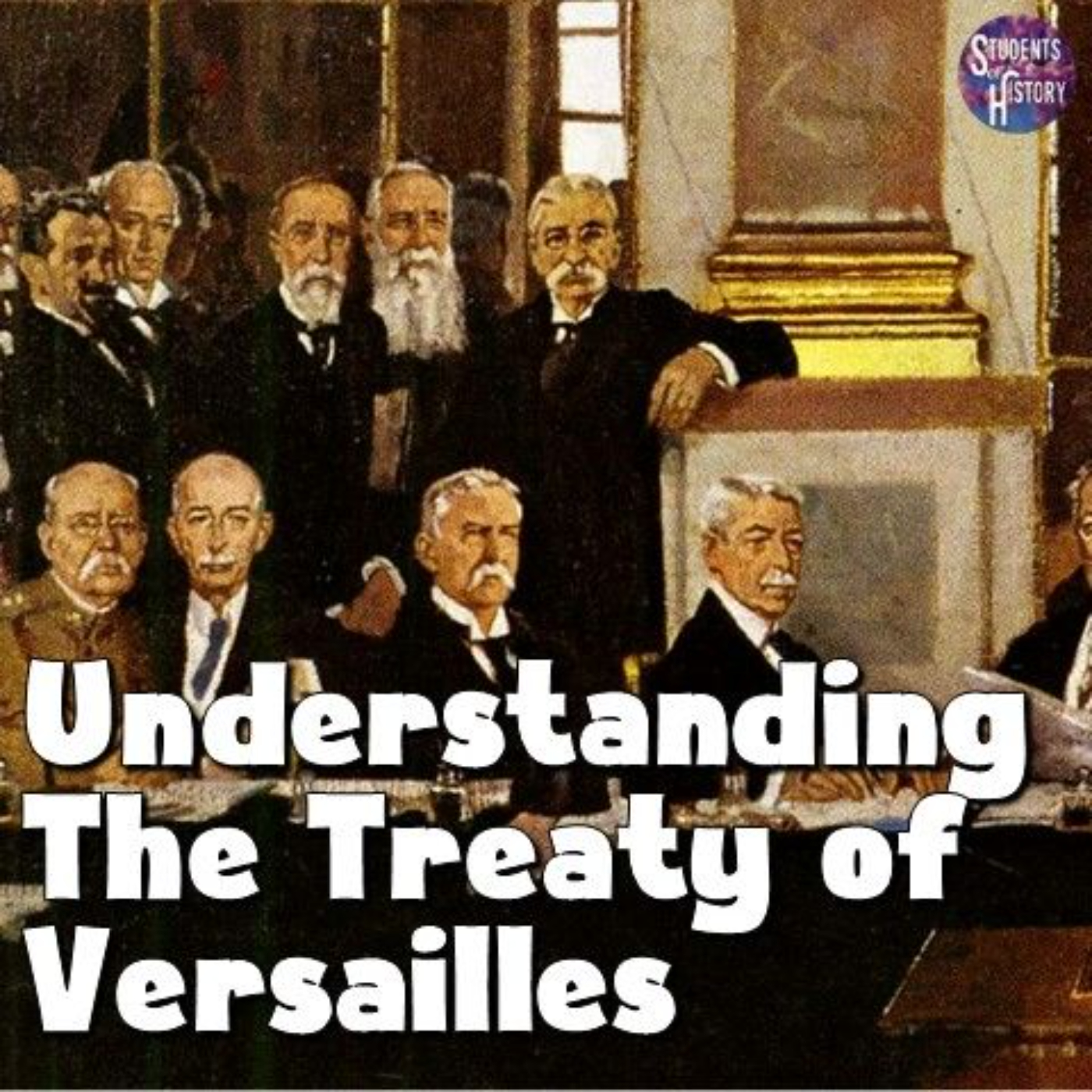 Listen to this article
Understanding the Treaty of Versailles
1:54

On June 18, 1919, exactly five years to the day of Archduke Franz Ferdinand’s assassination, the Treaty of Versailles was signed, officially ending World War 1. This Treaty would go on to become one of history's most infamous, as it left many people bitter at its provisions.

Initially, France - who was represented by George Clemenceau - wanted to punish Germany for the war they felt the Germans had caused. France wanted to regain its territory in the Rhineland.

Great Britain sought reparations, or payments for damages, from Germany. It also wanted to prevent any future squabbles with the country in hopes for a future trade relationship.

President Wilson, representing the United States, hoped to create a lasting global peace through the creation of a peace-keeping league. He also wanted to maintain fairness to Germany, even though the other countries placed blame on Germany for the war. 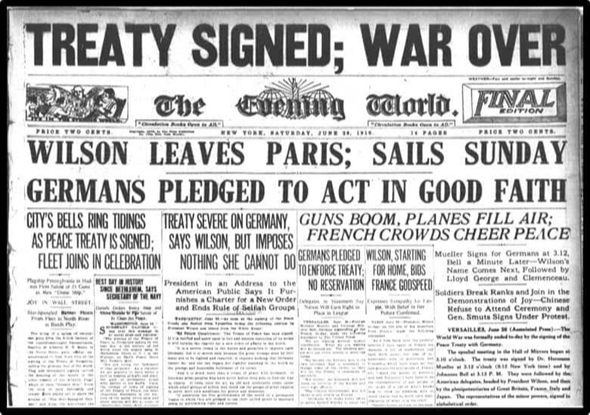 The key components of the treaty did not favor Germany. The country was forced to accept full responsibility for the war and all the damages incurred.

This was written into the treaty under Article 231, also known as the War Guilt Clause. Germany was also made to disarm its military, give up its colonies across the globe, and pay reparations to the Allies.

Wilson got his wish in the creation of the League of Nations, an international organization with a mission to maintain world peace.

The League of Nations established the Mandate System for administering former colonies. Areas of Africa and the Middle East would come under control by the Allied Powers. France was given mandate power over Syria, Lebanon, and Cameroon. Great Britain oversaw Iraq and areas of West Africa.

Germans detested the War Guilt Clause and took it as an insult to their country. Additionally, the immense reparations they were forced to pay led to "hyperinflation" and destroyed the economy of the new German government: the Weimar Republic.