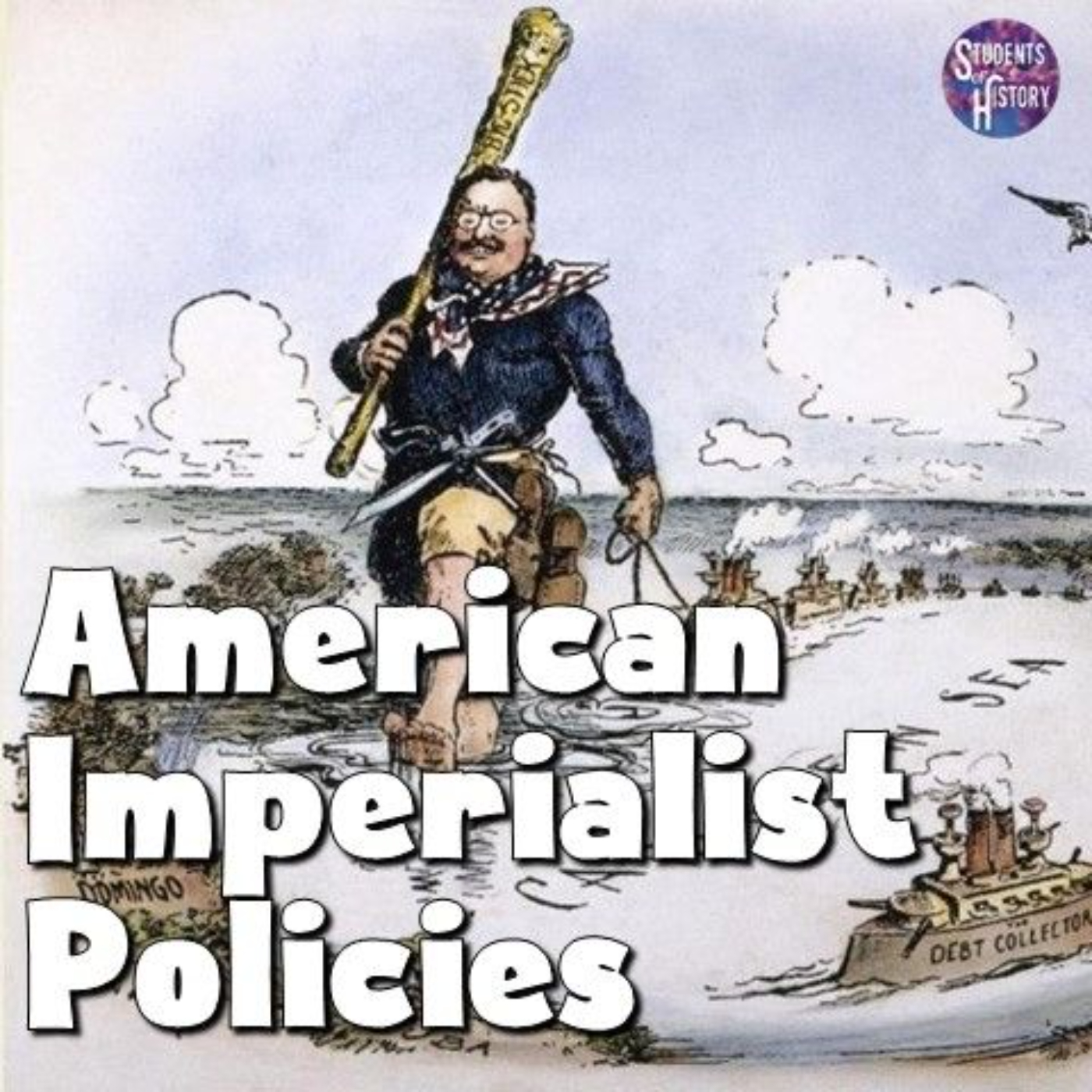 Listen to this article
Presidential Policies of American Imperialism
3:00

Nearly 20 years after the Civil War ended, the United States moved into an era known as the Gilded Age. This period began in the 1870s and lasted until around the turn of the century.

During this time, the United States became isolationist, meaning that as a country, the US isolated itself and tried to avoid engaging in trade, wars, or other affairs with different countries. As the Gilded Age progressed, however, American politicians came to believe that the country was losing ground in a global land-grab in what is known as the Age of Imperialism.

Imperialism occurs when a powerful country decides to spread its influence, usually through military force, threats, or coercion over a country or region that is not as powerful. Today, imperialism is often viewed as morally wrong. At the time however, imperialism seemed necessary for countries to gain natural resources and markets for goods. 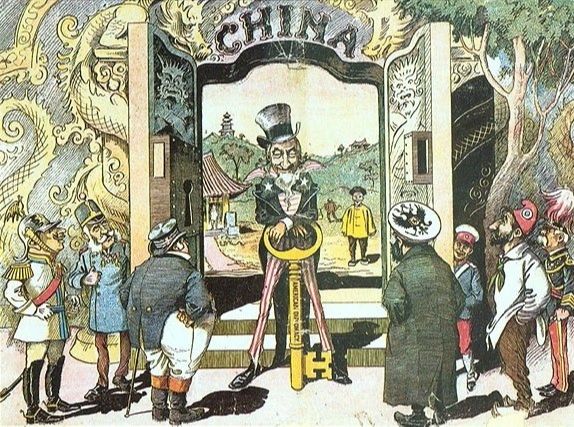 A series of American presidents each had their own views on imperialism and plans for how to best exert America's influence on the world.

One of the earliest examples of an imperialist policy comes from William McKinley’s presidency. In 1899, President McKinley’s Secretary of State John Hay helped to develop the Open Door Policy, which stated that trade with China should be open to all countries.

This policy was created to prevent a monopoly over the trade with China. China was a massive market for selling goods. The US wanted to be sure that China wouldn't shut the US out or that another country would not establish a monopoly on trade in China.

McKinley was assassinated in 1901 and his Vice President Theodore Roosevelt was sworn into office. Roosevelt is known for being a bit more bullish when it comes to foreign policy, or the ideas and decisions one country makes in dealing with other countries.

Roosevelt liked the idea of increasing America’s influence and power in the world. He wanted to flex American muscle around the world. His ideas would be summed up as the Big Stick Policy, the idea that the U.S. should “speak softly but carry a big stick.”

This meant that while he promoted peace (the “speak softly” part), he also encouraged the U.S. to use force and “police” power to defend what was important to them if necessary. 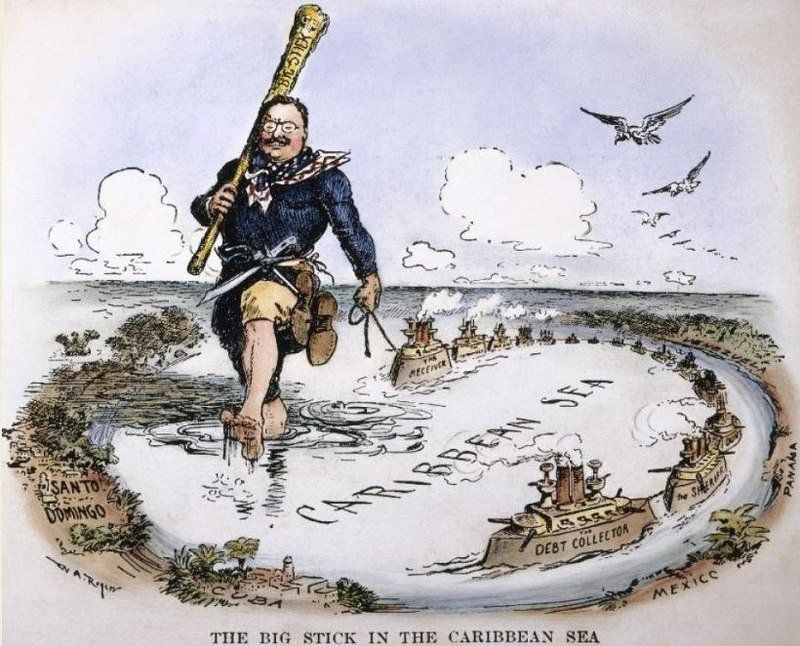 President William Howard Taft, who served from 1909-1913, was not as militant as President Roosevelt. Taft believed that good foreign relations between countries meant helping other countries to become stable and strong.

If the United States had robust countries to trade with, then that would in turn help the U.S. economically. He developed what is remembered as Dollar Diplomacy. This policy stated that the US would guarantee loans made to foreign countries to promote their development. Taft hoped that this would strengthen the economic power of the United States and promote trade in Latin America.

When Woodrow Wilson became president in 1913, he cancelled Dollar Diplomacy and began a policy of Moral/Mission Diplomacy. Wilson’s policy gave support to countries who shared the same belief system as the United States as well as countries who, like America, had a democratic system of government. It also meant that the U.S. would not recognize or support any Latin American government that was not democratic.