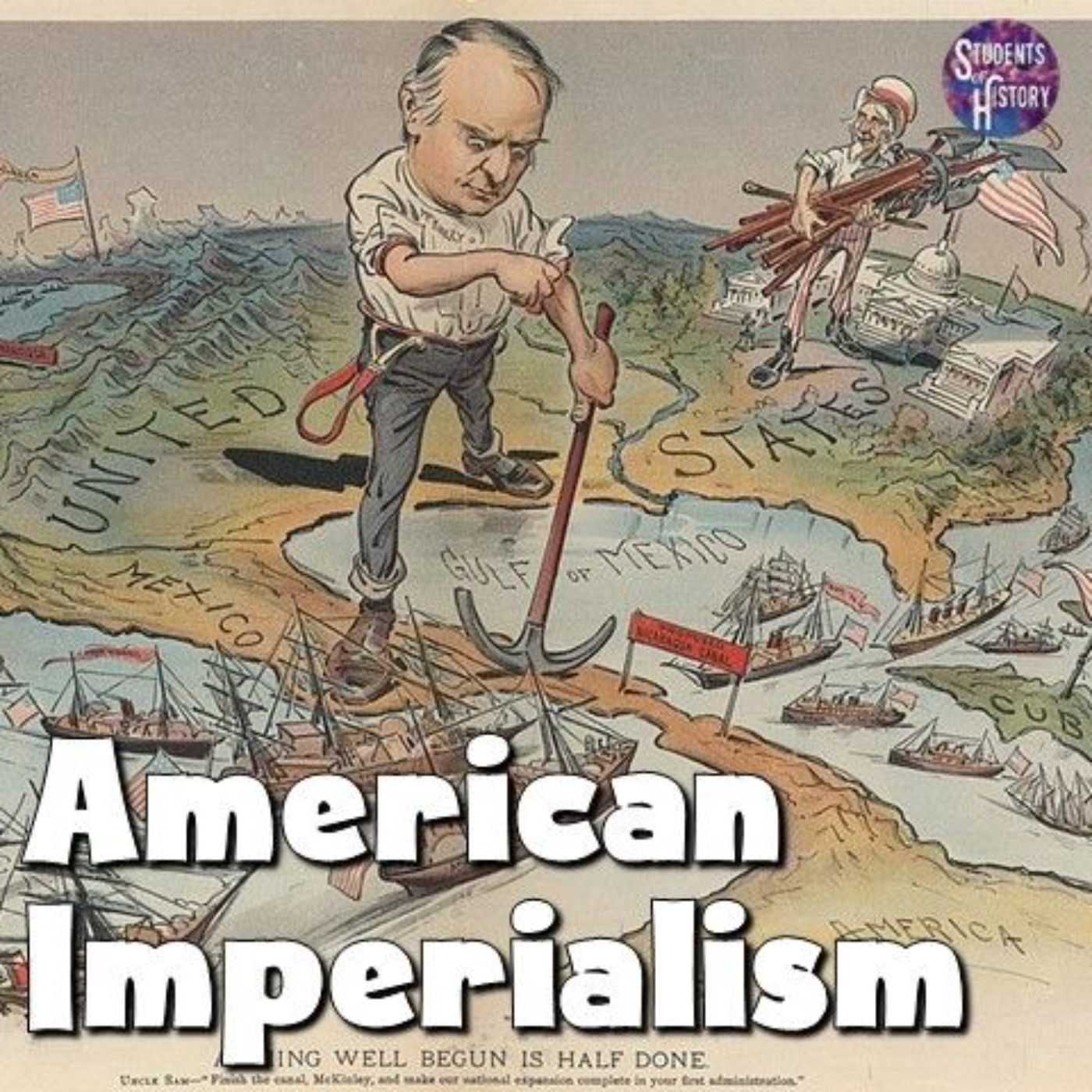 Listen to this article
Timeline of American Imperialism
3:44

The idea of American Imperialism is one that began to grow at the end of the 19th century,. The United States looked to expand its political, social, and economic influence to other territories and countries. This was accomplished through a period of land acquisition and conflict.

One of the first acts of American imperialism was the overthrow of the Hawaiian Kingdom and its Queen Liliuokalani. American business leaders first forced her to sign a "Bayonet Constitution" then later staged a coup and took over the kingdom in 1893. Liliuokalani was placed under house arrest and the US later annexed the Hawaiian islands in summer 1898. 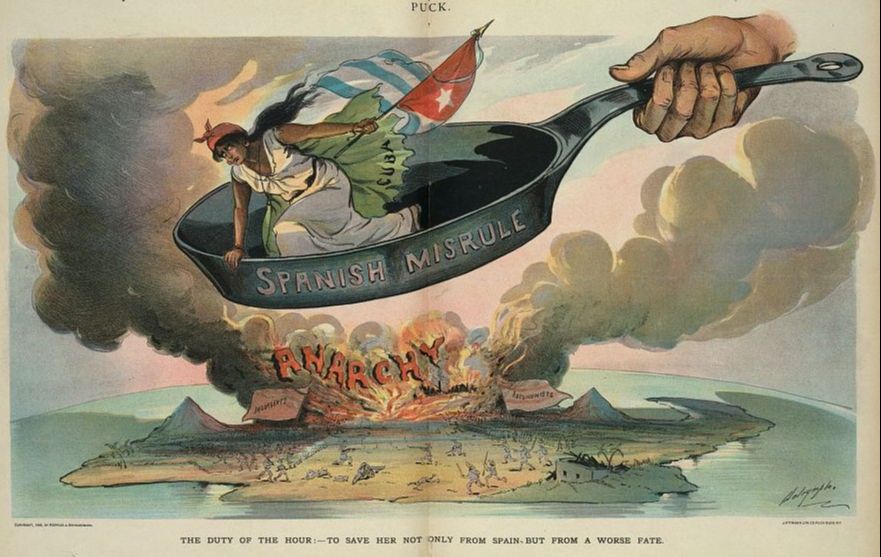 April of 1898 saw the beginning of the Spanish-American War. The United States went to war with Spain for several reasons. One, revolts in Cuba against Spanish rule were growing. Yellow journalism stoked a public outcry against the Spanish. When the USS Maine, a Navy ship stationed off the coast of Cuba, blew up in February of 1898, it was blamed on the Spanish and America declared war.

The war was primarily fought in the Philippines and in Cuba, both Spanish colonies. The entire conflict lasted just four months and the United States was victorious. As a result, America gained possession of Puerto Rico, Guam, and the Philippines.

The Boxer Rebellion of 1899 was an anti-imperialist and anti-foreign uprising that took place in China, and lasted until 1901.

The Boxers were rebels unhappy with the influence foreigners had on their country. The rebellion was an attempt to drive foreigners out, including missionaries, merchants, and diplomats. At first, the Chinese government was indifferent but they came to support the rebels.

America led an Eight-Nation Alliance of 20,000 troops that entered China and suppressed the rebellion. China was divided into spheres of influence, opened for foreign trade, and forced to pay reparations. 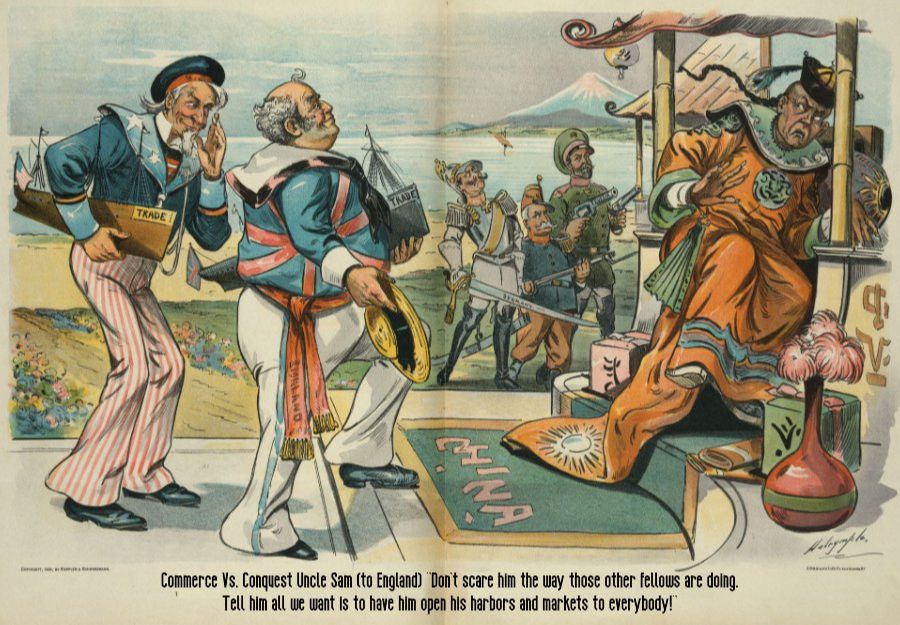 After the Spanish-American War ended, the Filipino people thought they would gain independence. However, America decided to annex the islands as a colony. Furious at having supported the US during the war against the Spanish, Filipinos then declared war against America.

Revolutionary leader Emilio Aguinaldo led the uprising of Filipino citizens beginning with the 1899 Battle of Manila.

The Philippine-American War lasted until 1902, with an American victory. However, Moro rebels and others would continue fighting for years and the Philippines would not be formally recognized as their own Commonwealth until 1935. Full recognition of independence finally came in 1946.

In 1901, the US issued the Platt Amendment, a treaty signed by the US and Cuba. It affirmed that the United States would offer Cuba protection against foreign invasions and threats to Cuban independence. America was given a base in Cuba to oversee this protection.

By entering into this agreement, Cuba was limited in its right as a country to sign and form treaties with other countries, and therefore, their freedom and independence were limited.

The Roosevelt Corollary of 1904, named for President Theodore Roosevelt, was an addendum to the Monroe Doctrine of 1823. The purpose of the Corollary was to let Europe know that America would protect not only itself, but other countries who might require intervention.

Though many Americans supported this move, there were countries around the world who did not. Namely, Latin American countries did not look favorably upon the Corollary, as they thought it gave the US too much of a military presence around the world. This Corollary helped to establish the US as a global “police” power. 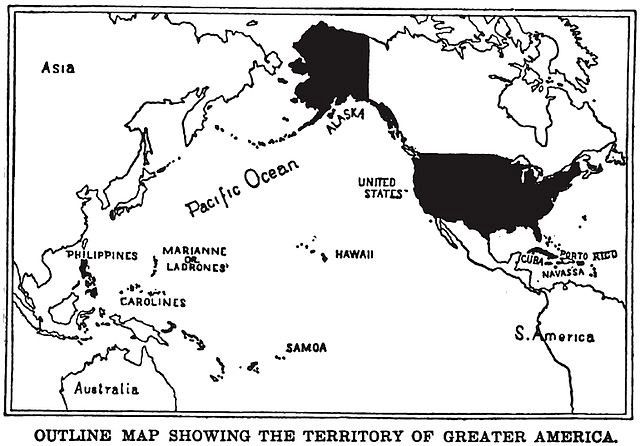 Theodore Roosevelt maneuvered to have America take over construction of the Panama Canal in 1904. In the interest of establishing a passageway for trade, the canal cut across the country of Panama to connect the Atlantic Ocean with the Pacific Ocean.