Muckrakers of the Progressive Era 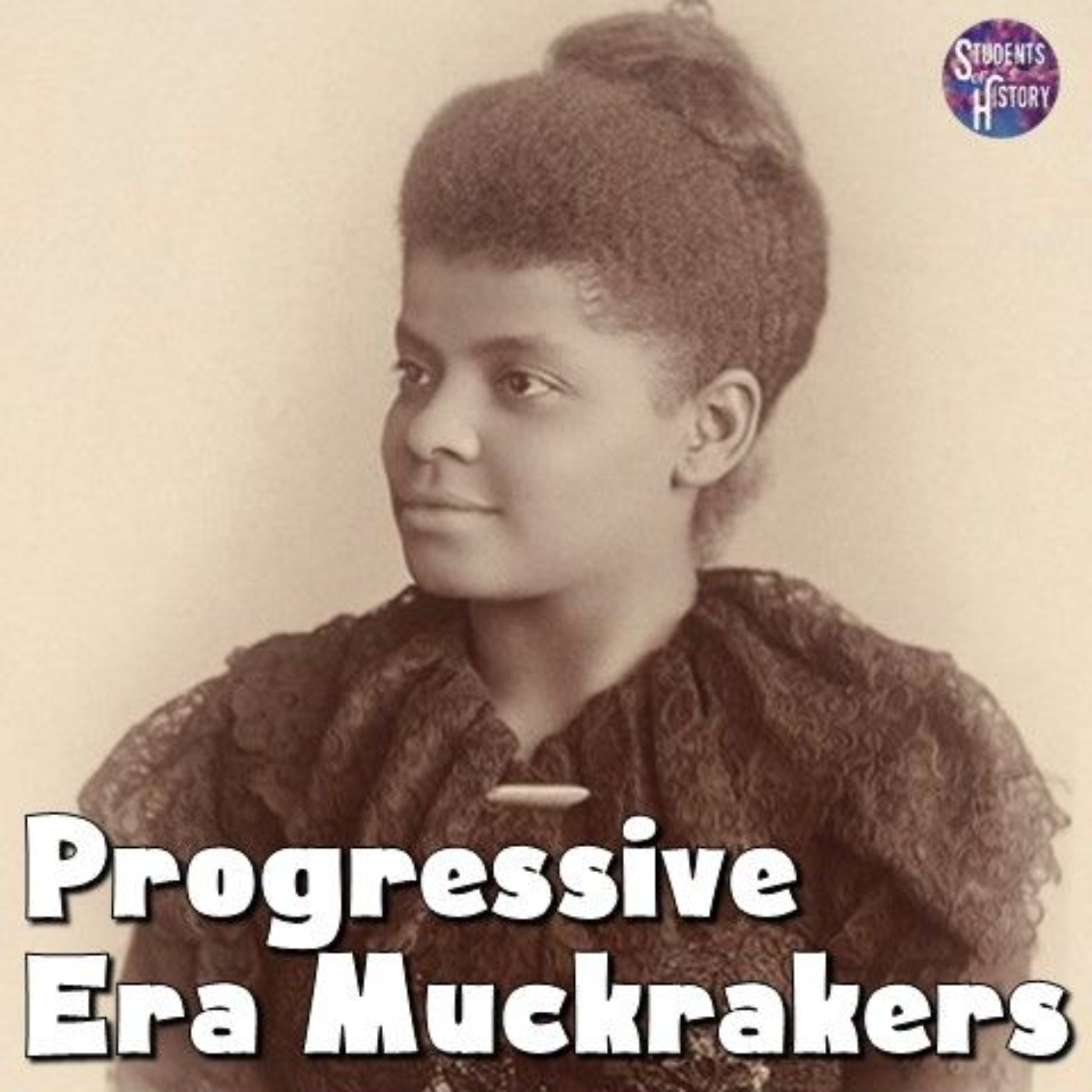 Muckrakers were journalists and novelists of the Progressive Era who sought to expose corruption in big business and government. Their work influenced the passage of key legislation that strengthened protections for workers and consumers.

The term “muckraker” was popularized in 1906, when Theodore Roosevelt delivered a speech suggesting that “the men with the muck rakes are often indispensable to the wellbeing of society; but only if they know when to stop raking the muck…”

In this context, “raking the muck” refers to the practices of investigative journalists and activists who brought the unpleasant “muck” of corruption in government and big business to the surface. 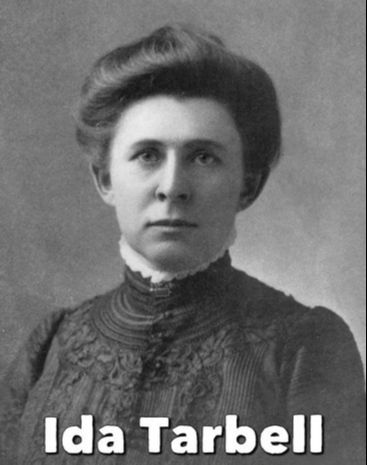 Some of the most famous Progressive muckrakers were women. Journalist Ida Tarbell published a series of articles in McClure’s Magazine in 1902 that depicted Standard Oil tycoon John D. Rockefeller as a greedy, miserly monopolist.

These articles became the foundation for her book, The History of the Standard Oil Company, which quickly became a bestseller and established Tarbell as an early pioneer of investigative journalism.

Ida B. Wells, an African American journalist and suffragist, was another influential muckraker. She was born into slavery in Mississippi in 1862, and in the 1890s became involved in anti-lynching activism.

She exposed lynching as a barbaric practice used by whites in the South to intimidate, oppress, and murder Black people who sought equality.

In 1892, Wells published Southern Horrors: Lynch Law in all its Phases, which detailed the systematic disenfranchisement of Southern Black people and even some poor Whites. Wells was very influential in the early movement for civil rights, and was one of the founders of the National Association for the Advancement of Colored People (NAACP) in 1909. 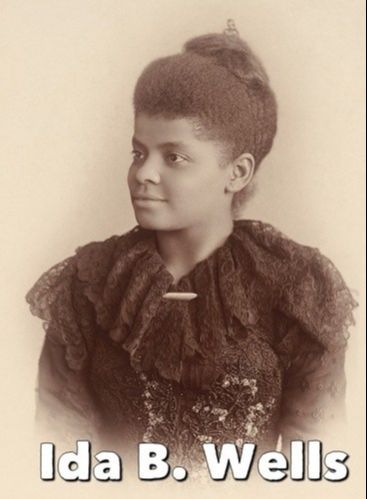 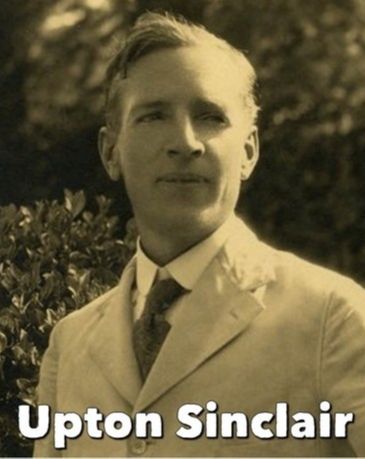 Steffens documented corruption in city government in his book, The Shame of the Cities. Upton Sinclair investigated and exposed horrid conditions at meatpacking plants in his book, The Jungle. This helped lead to the passage of the Meat Inspection Act and Pure Food and Drug Act in 1906.

Norris wrote The Octopus in 1901, a fictional book that still exposed railroads as monopolies taking advantage of people in California. Soon after, railroad monopolies in the northwest were broken up after the ruling in Northern Securities v. US (1904).

Not all muckrakers were writers, however. Thomas Nast is known as the “Father of the American Political Cartoon,” having created satirical art during the 19th century that critiqued slavery and political corruption.

Nast was born in Germany in 1840 but his family moved to New York City when he was 6. Nast did poorly in school, preferring drawing to schoolwork. He landed his first illustration job when he was just 15 and later joined the staff of Harper’s Weekly. While there, he led a crusade against corruption and helped bring down Boss Tweed and the corrupt Tammany Hall political machine.

Muckrakers also sought to raise awareness of poverty and other social ills associated with industrialization. Jacob Riis, a Danish immigrant and photojournalist, published a photo essay called How the Other Half Lives in 1890. The photos documented the harsh living conditions of recent immigrants in New York City and inspired reforms such as the New York Tenement House Act of 1901, which required tenement housing to be cleaner, safer, and more spacious.