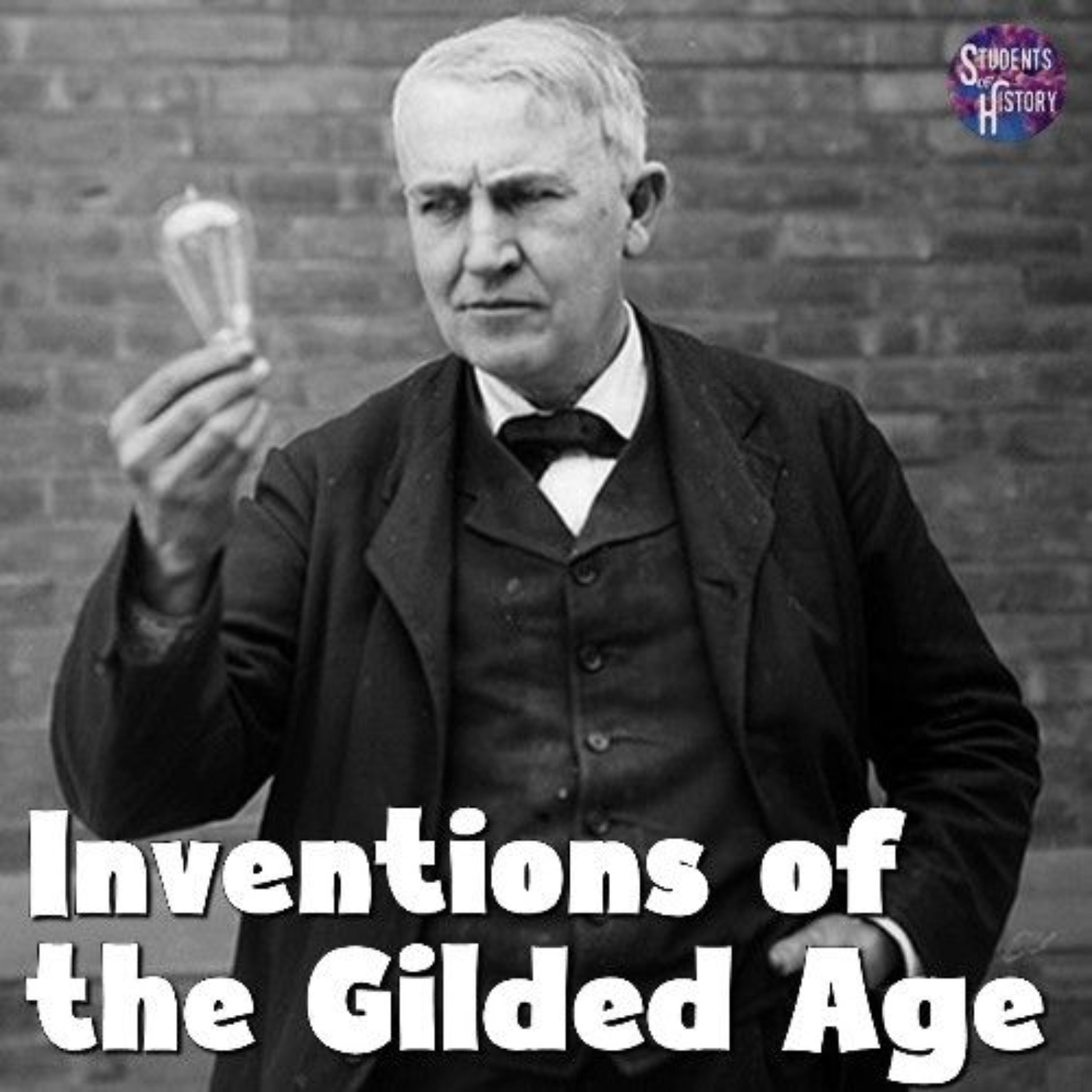 Listen to this article
Inventions of the Industrial Revolution & Gilded Age
3:03

The Gilded Age was a time of rapid growth and change for the United States. From 1870 to 1910, new inventions changed the way people communicated and traveled all across the world. Factories, railroads, coal mining and steel production all became essential industries in the country. Some of the most important inventions ever created were brought to life during this period.

In 1876, an American inventor born in Scotland by the name of Alexander Graham Bell invented the telephone and co-founded the company AT&T. This made it possible for people to communicate much more effectively.

In 1877, Thomas Edison invented the phonograph, allowing the recording of music and voices and aiding those with hearing impairments. The next year, he invented an improved lightbulb, which was essential for nighttime activities and increased safety as a less dangerous light source.

The Kodak camera was invented in 1888 by George Eastman. This was the first portable camera that could be used by the general public. 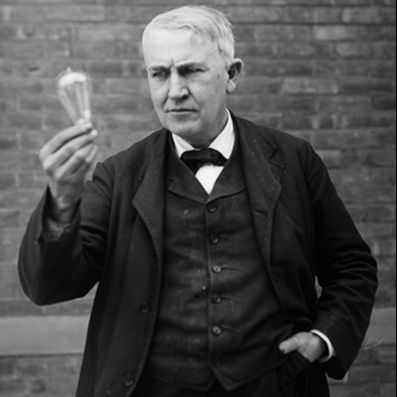 Inventions were not just technical innovations. Before the Gilded Age era, Edward Jenner developed a vaccine for smallpox in England in 1796. This disease had ravaged populations for centuries. However, Jenner's vaccine was successful in preventing people from catching the deadly disease of smallpox. By the industrial era, his vaccine was in use in America and protected millions.

Later, a French scientist named Louis Pasteur developed Germ Theory in the 1860s. His experiments showed that bacteria and germs caused disease and food to spoil. He is also known for inventing a technique to stop bacterial contamination of milk, a process now called pasteurization.

At the start of the 20th century, inventions helped bring the world closer together. In 1901, Italian inventor Guglielmo Marconi developed the first long-distance wireless telegraph and transatlantic radio signal. This allowed ships on the ocean to communicate with land and led to the radio.

Just 2 years later Wilbur and Orville Wright invented and flew the first motor-operated airplane after many failed attempts. This drastically changed the landscape of travel. The airplane would become an essential part of war technology and everyday life.

Following the changing scenery of the sky, In 1908, the Model T was invented by Henry Ford, who was the co-founder of Ford Motor Company. The Model T was the earliest version of a car that could be purchased by the public. He developed an assembly line to modernize how factories operated by reducing costs of production with standardized parts and more efficient assembly. 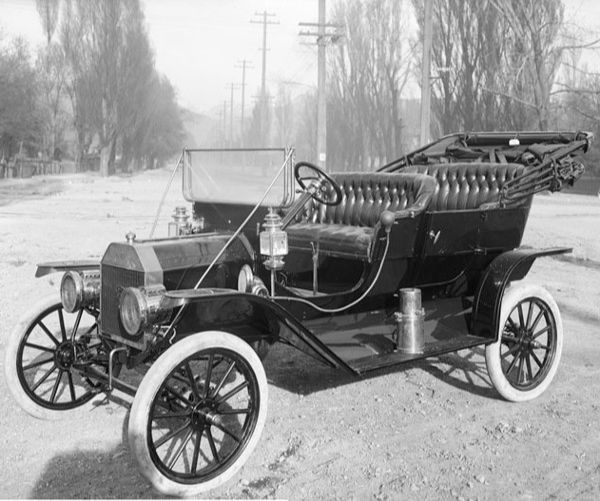 The Gilded Age transformed the United States into a world leader in technology. During this time, inventions were produced at ten times the rate of the previous 70 years. Railroads, factories and other industries boomed and people were able to communicate in new and advanced ways. An important takeaway from this era is that people were able to connect with one another in ways they never could before through photographs, travel methods, and phone calls. This was all thanks to the many inventions that were given to us during this time.