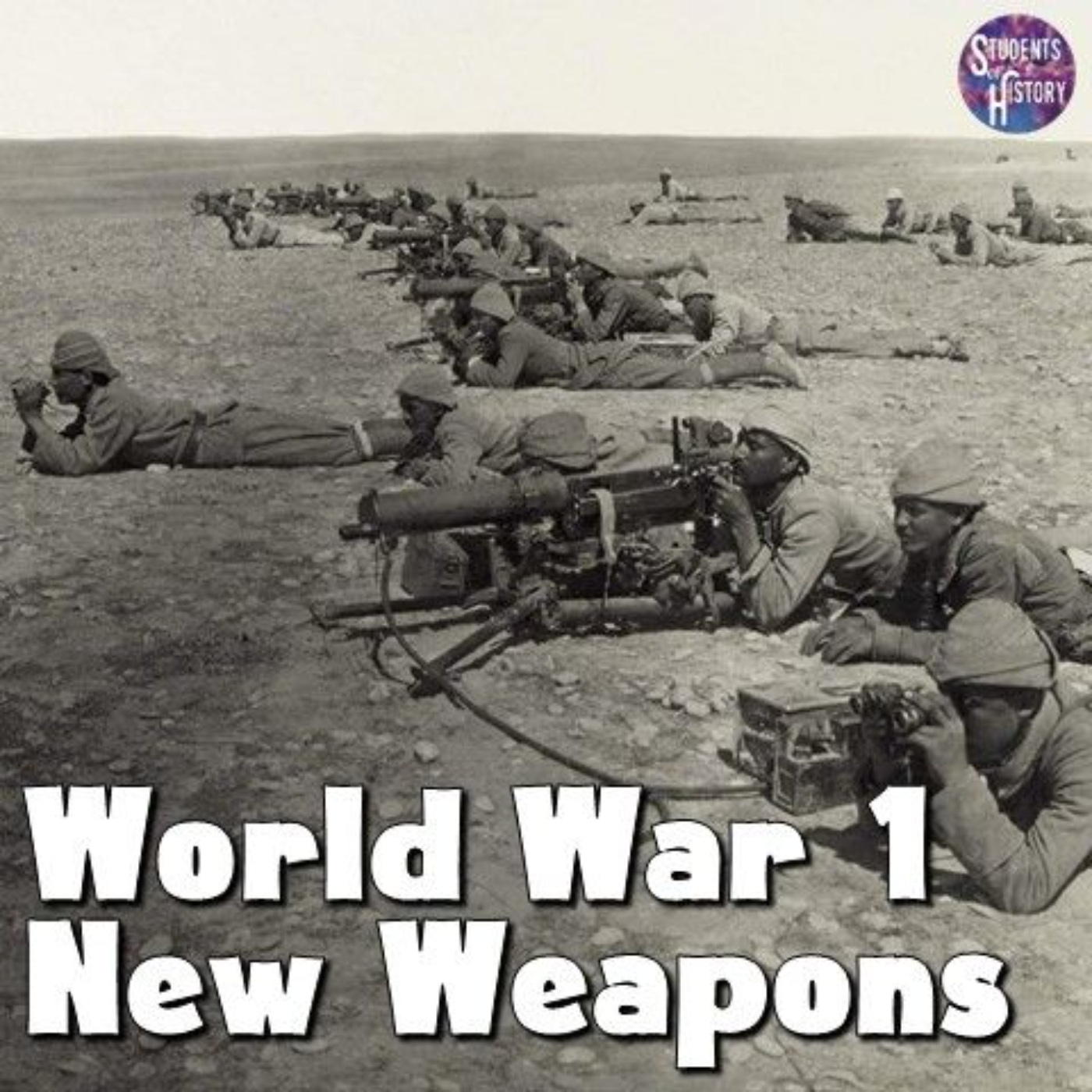 Listen to this article
New Weapons of World War 1
2:12

The Industrial Revolution of the 1800s paved the way for incredible technological advances in weapons of war. World War 1 was one of the first industrialized conflicts and saw advanced, mass-produced weaponry that totally changed how wars were fought.

While some political leaders of the time thought this would bring a speedy end to war, it in fact did the opposite. New industrialized warfare led to massive casualties and a long, brutal conflict.

The new weapons which were used at sea included submarines, torpedoes, and seaplanes.

Submarines, known as U-boats in Germany, were usually equipped with torpedoes that could be fired underwater to sink enemy ships.

Seaplanes were also used to attack enemy ships, providing for two different fronts on which vessels could be destroyed: underwater and overhead.

In terms of firearms, soldiers had new weapons at their disposal which could cause massive damage. 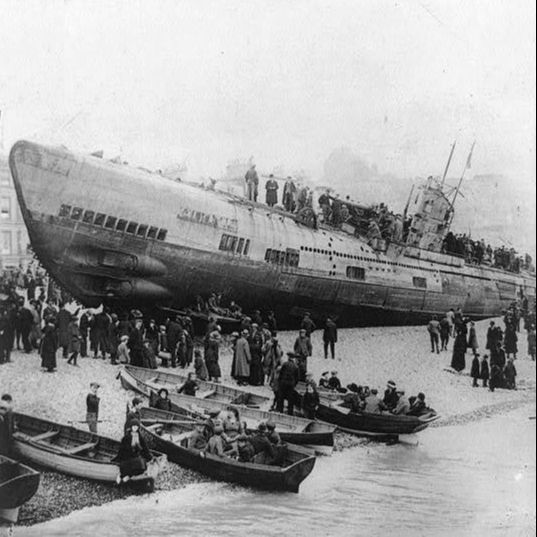 Their use of advanced artillery, mortars, and machine guns turned battlefields into a "no man's land" where no one could survive.

Mortars were especially effective as a firearm due to the destruction they caused. These oversized bullets were loaded into large mortar guns and fired at enemy trenches.

The large explosions they caused meant that troops did not have to be close or accurate to inflict damage upon the enemy. 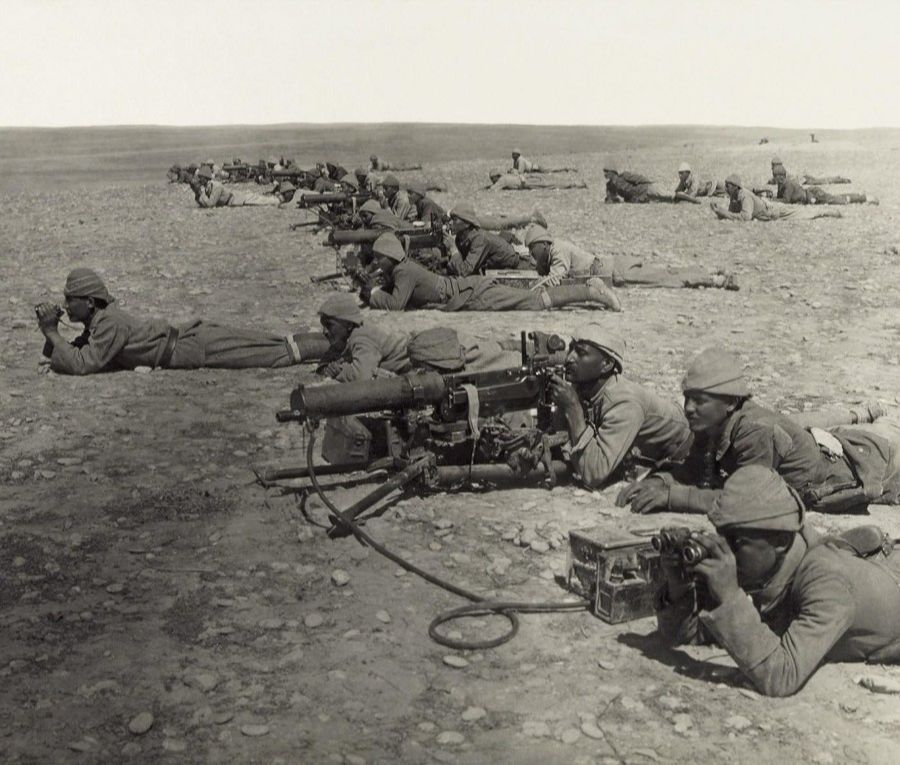 However, it wasn't long before machine guns were mounted to planes and the first "dogfights" between planes in the sky began.

Finally, the combination of weapons used on land were unlike anything witnessed in war. Flamethrowers, poison gas, tanks, and grenades were employed extensively on the battlefields of Europe. 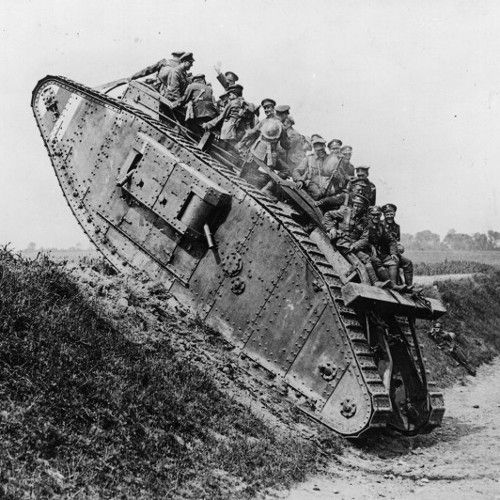 Mustard gas, for instance, was a dangerous type of gas that had a garlicky-scent to it and was slightly yellow in color. This type of gas could be expelled into enemy trenches, causing anyone in its wake to experience a burning sensation of the eyes, skin, nose, and lungs.

Taken together, this new weaponry changed the way war was fought. No longer were soldiers required to be in close proximity to the enemy, and they could move more quickly and effectively, which resulted in some cases in mass destruction. The weaponry that was introduced during World War I would change combat forever.