World War 1 on the Homefront 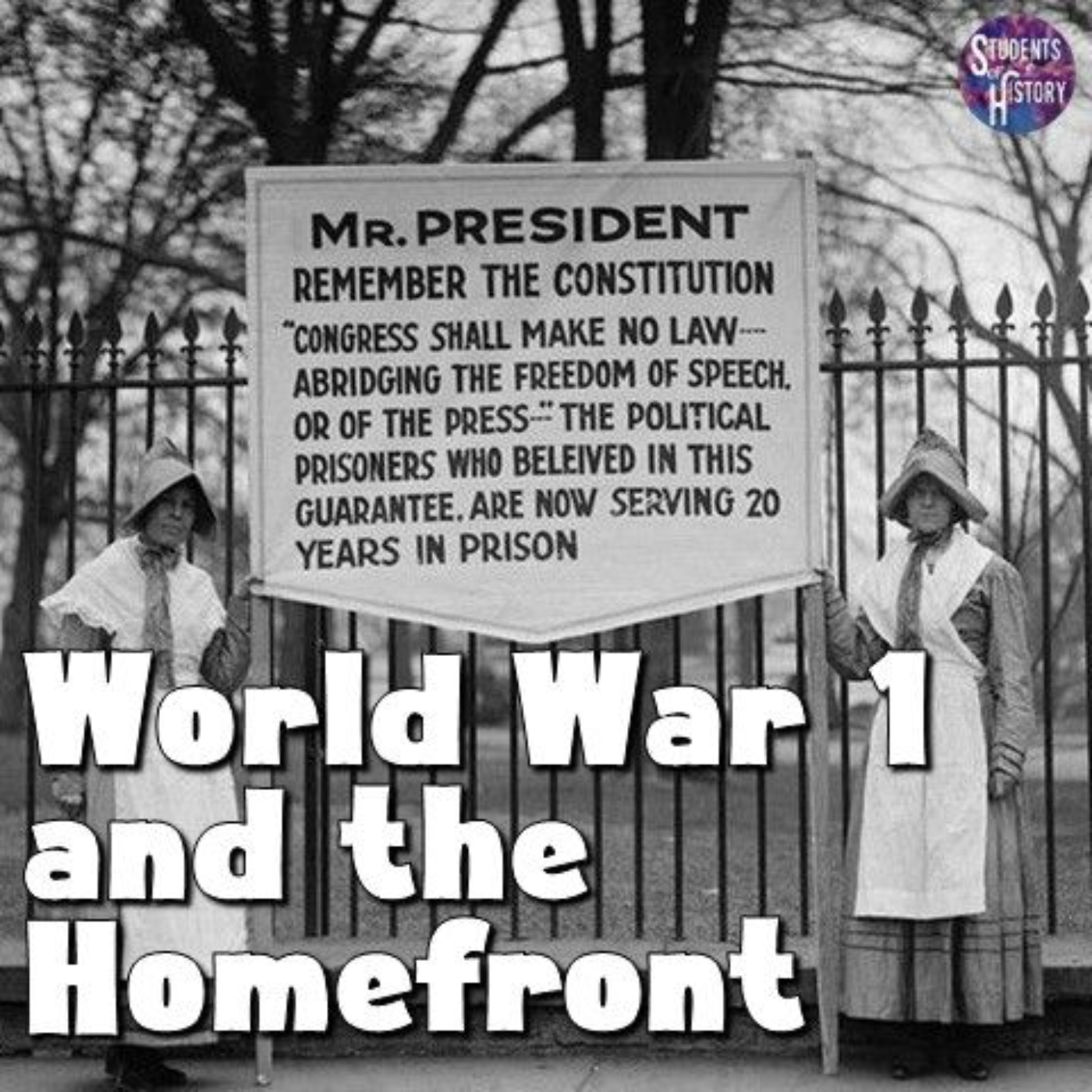 Listen to this article
World War 1 on the Homefront
3:11

Shortly after America’s entrance into World War I, the United States government took unprecedented steps to ensure the American public supported the war effort. These steps included the creation of various agencies and committees, as well as the passage of controversial new law.

In July of 1917, the War Industries Board was created to oversee the production of war materials, as well as the purchasing of necessary war supplies. Simply put, the WIB was tasked with ensuring that the American soldiers had the equipment, clothing, and weaponry they needed to be successful.

The WIB also made sure that the Navy had everything they needed to fight, as well. They did this by encouraging large scale factories to begin producing wartime materials, such as tanks, machine guns, and bullets.

It was common for an automobile factory to halt their production of cars so that they could start making tanks if instructed to do so by the WIB.

In the late summer of 1917, President Woodrow Wilson signed two executive orders which would create the Food Administration and the Federal Fuel Administration. 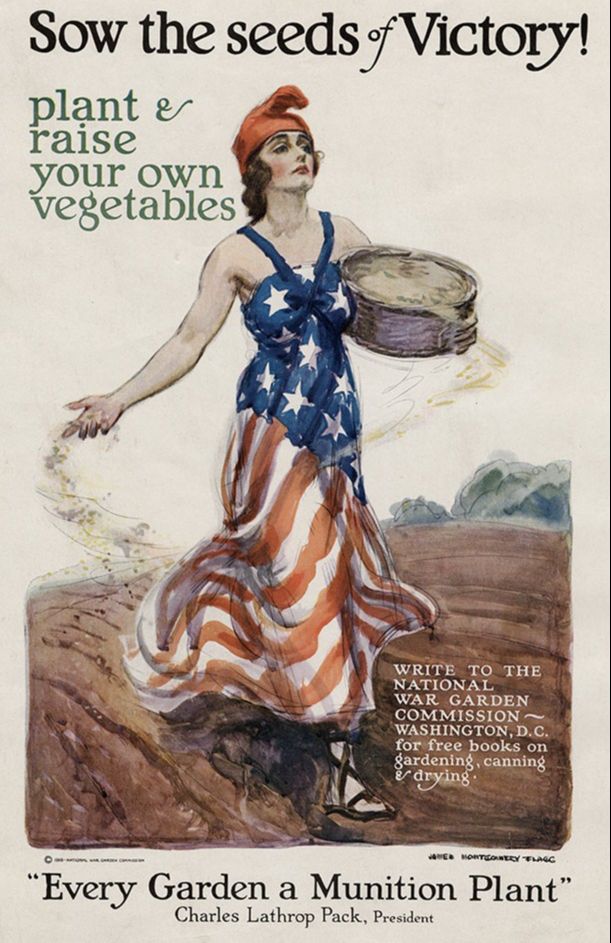 Food Administration was tasked with ensuring that there was enough food overseas for the army and its allies. The price of wheat was also stabilized and the Food Administration led campaigns to encourage rationing food as well as donating it.

Similarly, the Federal Fuel Administration oversaw the use of coal and oil so that enough could be reserved for the troops. It encouraged energy conservation efforts and Daylight Savings Time was first introduced. The country temporarily turned its clocks one hour ahead so that people did not use as much energy in lighting their homes and made better use of daylight.

The National War Labor Board was established in 1918 to settle labor disputes. The Board supported an 8-hour work day, equal pay for women, and the right for workers to organize themselves and to bargain collectively for their rights. Despite these positions, the Board was not in favor of laborers going on strike, as it was seen as a disruption.

From 1917 to 1919, the Committee on Public Information was actively in operation to influence public opinion and swing it in support of the war. The committee relied heavily on propaganda to encourage people to either enlist in the war effort or generate enthusiasm through participation efforts.

The most controversial action the government took was the passage of the Espionage Act of 1917. This law made it a crime to interfere with military operations and recruitment or to support an enemy during wartime.

The next year, the government went further and passed the Sedition Act of 1918. This further limited freedom of speech and made it a crime to speak, "disloyal, profane, scurrilous, or abusive language" about the government, flag, or armed forces.

Eugene V. Debs, a socialist leader, labor organizer, and 4-time presidential candidate was convicted under the Sedition Act and sentenced to 10 years in prison for a speech he gave on the war. 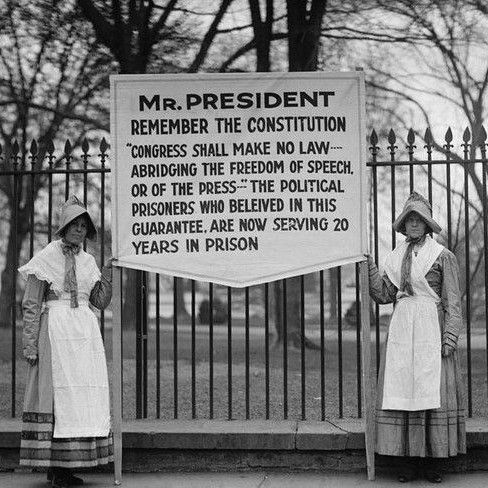 Debs would run for president again in 1920 from his prison cell and received over 900,000 votes.

Over 2,000 people were arrested and charged by the government under the Espionage and Sedition Acts and more than 1,000 were convicted. The Supreme Court upheld the law in the 1919 Schenck v. United States case which established the “clear and present danger” test.

While Sedition Act was eventually repealed by Congress, the Espionage Act remains as law.