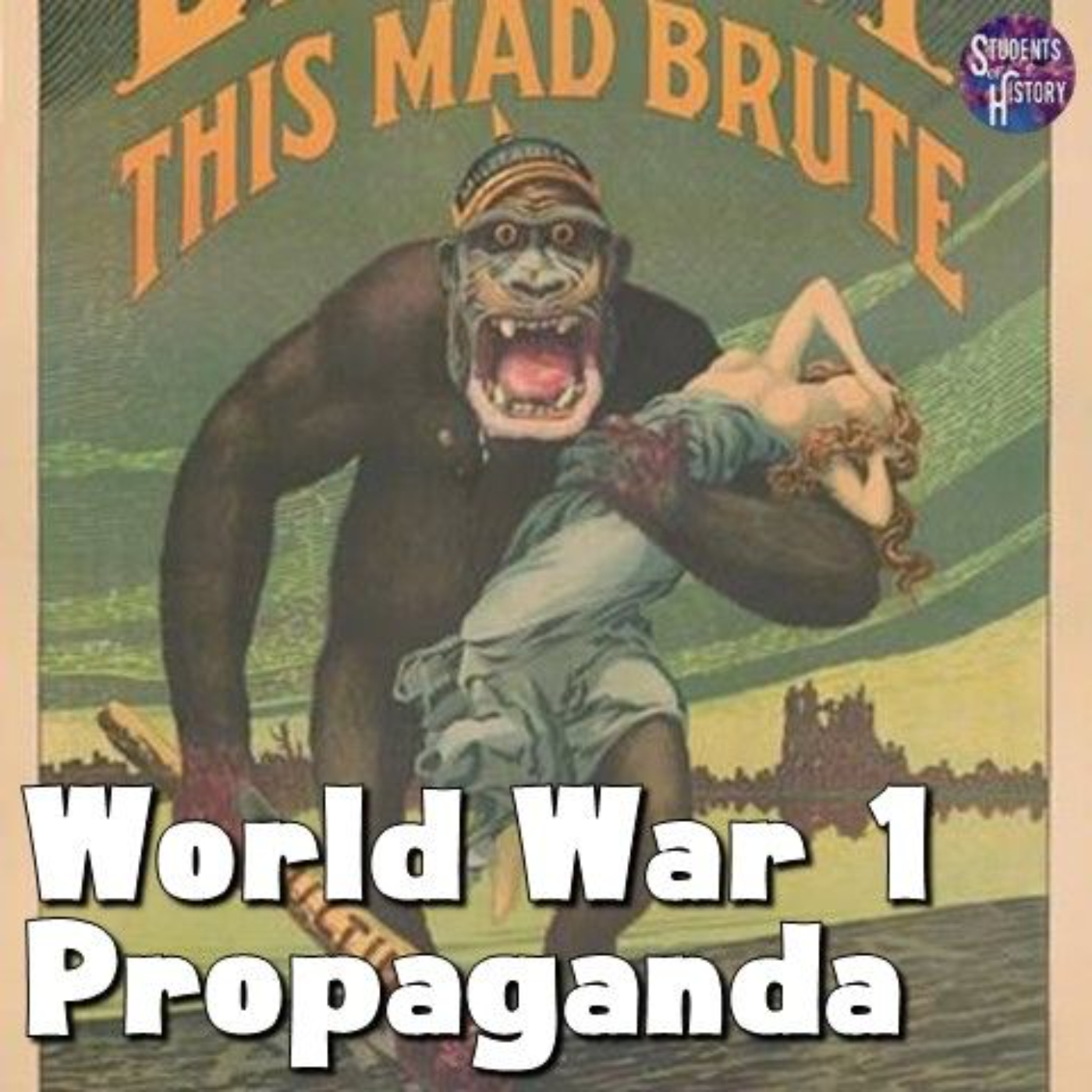 World War 1 was fought for reasons that were not entirely clear to most of the general public. Tangled alliances brought in nations disconnected from the assassination of Franz Ferdinand that started the war. As a result, governments felt they needed to use propaganda, or targeted ads and media campaigns to persuade the public to support the war efforts during World War I.

Propaganda as we know it today might come in the form of commercials, but in the early 1900s, these were artfully drawn posters and newspaper ads whose goal was to get people to fully support the war effort. They were used to encourage men to join the war, to conserve important resources like gasoline, and to create negative feelings and opinions against the enemy forces in the war. 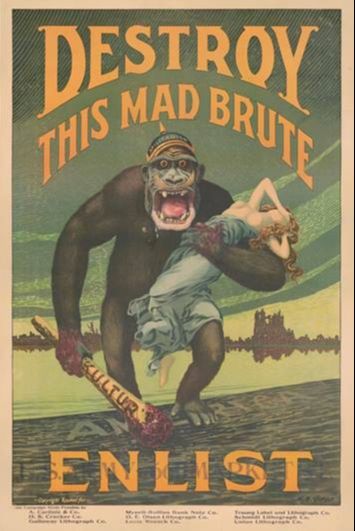 The first batch of propaganda posters and ads targeted young and able-bodied men. This type of poster was not just used in the United States, but in most countries embroiled in World War I.

A popular design was to feature a member of the army or a fictional character, such as America's Uncle Sam, pointing and telling the person who was looking at the poster to join in the war effort.

Some of these posters were more direct, while others preached a message of unity. This form of propaganda therefore acted as a call to arms to have men enlist in the army to fulfill a patriotic duty.

Another type of poster was used to instill fear in the American public, typically by depicting the enemy (usually Germany) as some monster to be scared of.

It was not uncommon for posters to feature images of Germans with big weapons, Germans as fierce gorillas invading American shores and taking prisoners, or pictures of exploded buildings that put blame on German bombs.

A third type of propaganda targeted American citizens who were home and encouraged them to conserve important resources. This included calls to save gasoline so that there was more for the military.

It was in this way that the government encouraged rationing, or a system which allows people to only have so much of a particular item so that it might be saved for someone else. People not only rationed gasoline, but household staples such as butter, wheat, fish, meat, and sugar.

Americans could also help to finance the war by purchasing Liberty Bonds. These bonds that were issued by the American government as a way to raise money that they would not have to pay back until after the war.

Citizens bought these bonds, the money went to the government to fund the war effort, and people held onto them until they "matured" in 10 or 15 years.

Posters encouraging people to buy bonds made it seem as though giving money toward the war was just as important as fighting in it. This often made Americans of any culture or background feel as though they could contribute without having to be drafted. 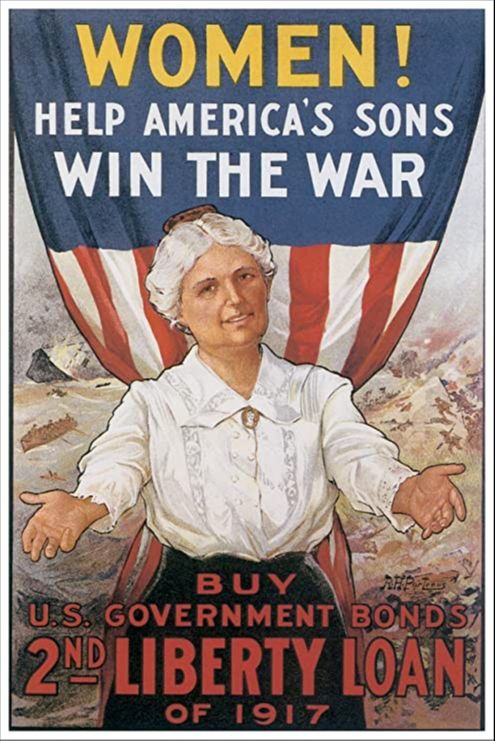