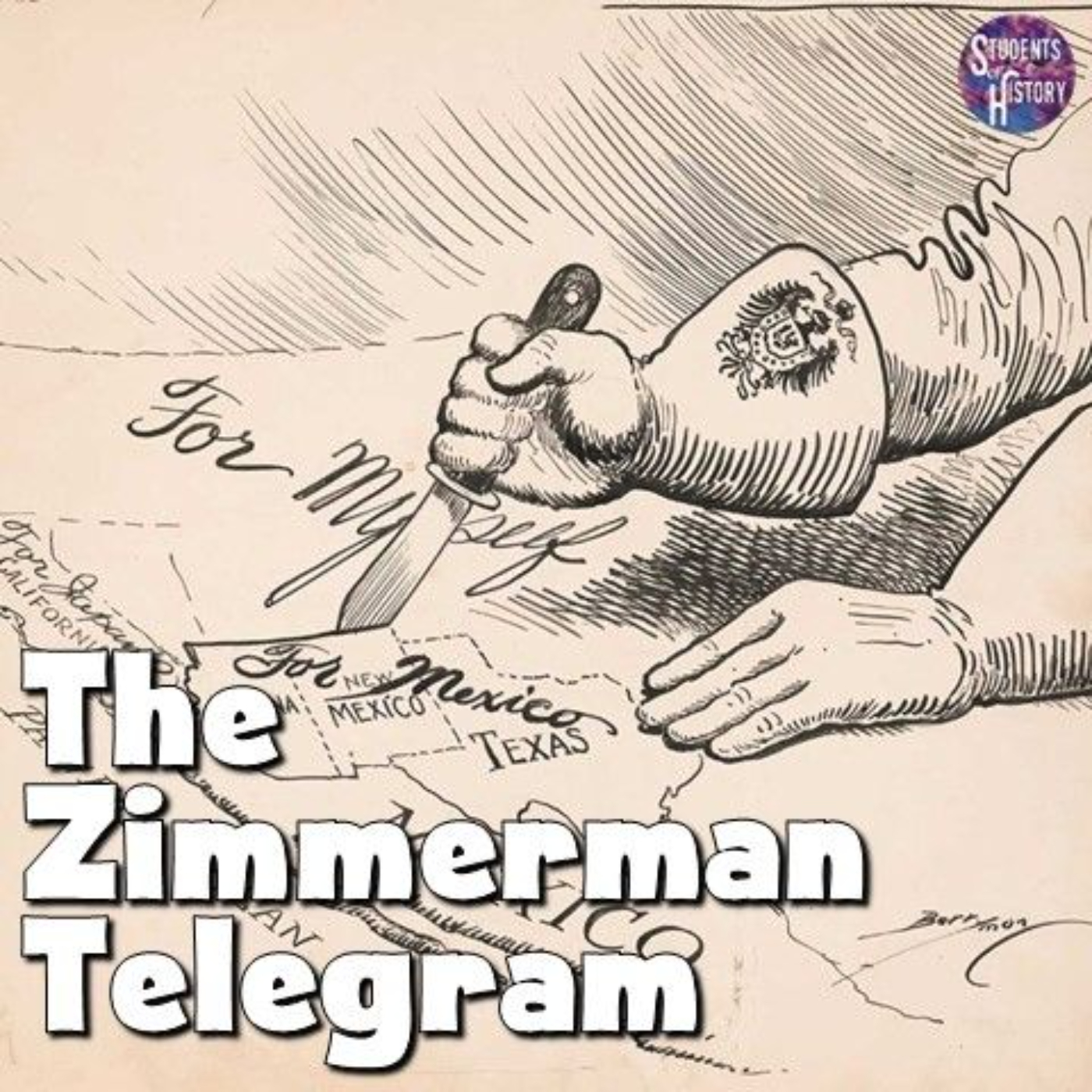 Listen to this article
The Zimmerman Telegram
1:54

The United States was successful in staying out of World War I for three years. From 1914 to 1916, the U.S. watched as Europe plunged into brutal deadly trench warfare.

However, most Americans had sympathy for the Allies, especially after 128 Americans were killed when a German U-boat sunk the Lusitania ocean liner.

Still, President Woodrow Wilson's 1916 re-election campaign slogan was, "He kept us out of war."

In early 1917, a top secret message would be intercepted that would finally draw the U.S. into the Great War. 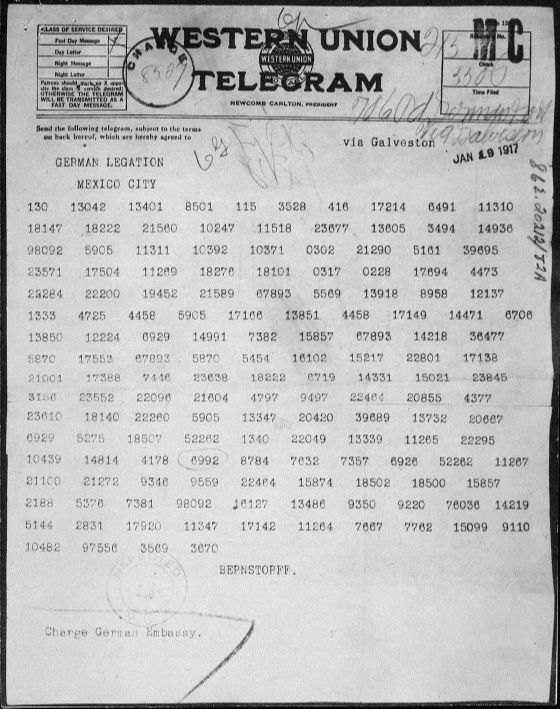 In January of 1917, a telegram was sent by the German Foreign Minister Arthur Zimmerman to the German Minister to Mexico, Heinrich von Eckhardt.

In this secret diplomatic communication, Zimmerman proposed that Germany and Mexico forge a military alliance. In his proposal, he stated that if the United States - who at the time was neutral - entered the war on the Allied side, then Germany and Mexico would move forward with the plans for a secret alliance.

He promised that if Mexico helped Germany in the war effort, then Germany could guarantee U.S. territory would be returned to Mexico. This included the states of Texas, Arizona, and New Mexico.

This was the land ceded to the United States in the Treaty of Guadalupe Hidalgo in 1848 after the Mexican–American War.

Zimmerman also promised to support a Mexican-led attack on the United States.

The telegram was intercepted and decoded by British intelligence. When they realized the message, the British swiftly reported their findings to the United States.

As a response, President Woodrow Wilson recommended that the U.S. begin arming its ships.

The U.S. also made the Zimmerman telegram public and it appeared on the front pages of newspapers across the country. The contents of the telegram outraged the American public, and calls for the United States’ entrance into the war became loud and robust.

Finally, the country formally entered World War I in April 1917. 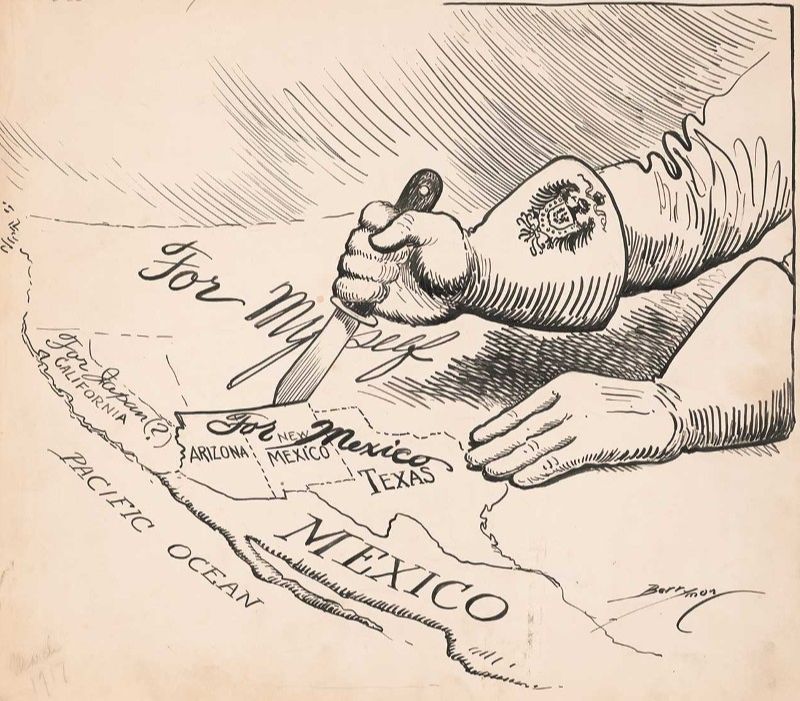